The Duke and Duchess of Cambridge aren’t eligible to receive the COVID-19 vaccine yet, but when they are able to get the first dose, it might be a televised event. Prince William and Kate Middleton could choose to get vaccinated on camera, according to royal expert Omid Scobie, who thinks it would be a good idea to help further prove the vaccine’s safety to Brits who are still feeling unsure.

While the British royals typically keep quiet about private health matters, Buckingham Palace did issue a rare confirmation that Queen Elizabeth and Prince Philip received their vaccinations, as the Queen wanted to prevent any further inaccuracies or speculation. On his podcast, HeirPod (via Express), Scobie spoke with ABC News correspondent Maggie Rulli about how this openness and confirmation of vaccinations might extend to other members of the royal family, like Prince Charles and Camilla Parker-Bowles and the Duke and Duchess of Cambridge.

“We could possibly have the cameras with the Cambridges much later in the year when younger people have access to the vaccine,” Scobie suggested. He and Rulli agreed that it could be a good idea for Prince William and Kate to get their vaccinations on camera, as many young Brits are still nervous about the vaccine and aren’t sure if they feel comfortable taking it.

“Even as it trickles down, having the Cambridges step forward will also be a really powerful statement,” Rulli noted. It would definitely make sense as so many look to the royals for guidance, though in the past, the Cambridges have chosen to keep certain personal health situations private, like when Prince William tested positive for COVID-19 last year.

It’ll be a while before Prince William and Kate will be eligible to receive their vaccines, and it’s likely Prince Charles and the Duchess of Cornwall will be the next senior royals to get vaccinated, due to their age. For now, the Cambridges are following U.K. lockdown orders, and staying put at their Norfolk home with Prince George, Princess Charlotte and Prince Louis. 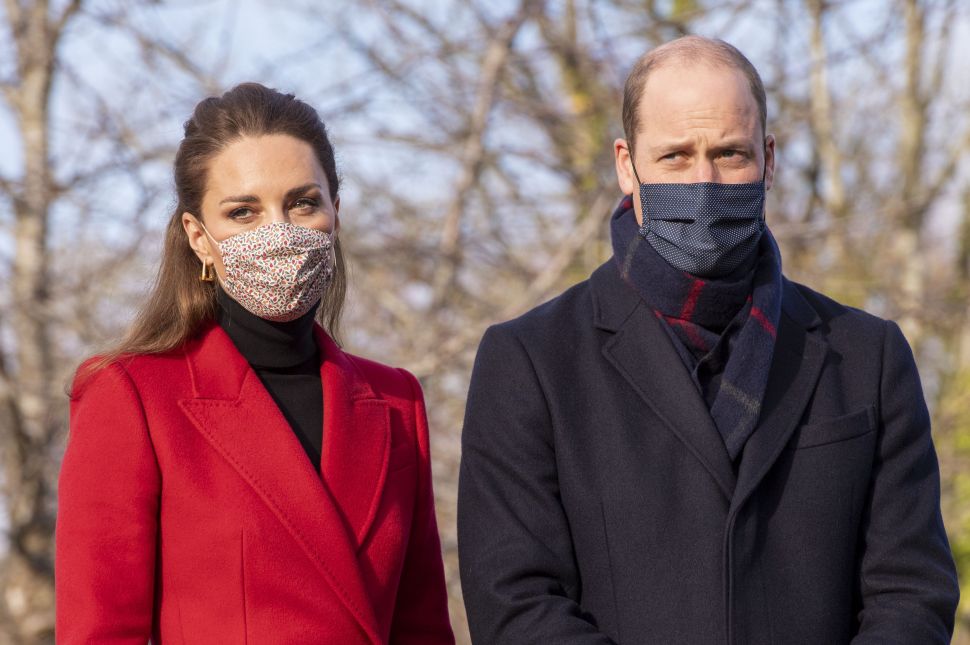