In November, Prince William and Kate Middleton’s beloved English Cocker Spaniel, Lupo, passed away after nine years with the family. It was a major loss for the Duke and Duchess of Cambridge, and they released a rare personal message on social media, and wrote that “He has been at the heart of our family for the past nine years and we will miss him so much.”

There’s no replacing Lupo, of course, but it turns out that Prince William and Kate have acquired a new puppy, and secretly received the new pup as a gift prior to Lupo’s death.

Prince William and Kate were “devastated when Lupo passed away,” and “it was hoped that a younger dog would give Lupo some company and give him a little more life and energy,” per the Daily Mail. The Cambridges’ new four-legged family member is actually related to their adored Lupo, as according to the British tabloid, Kate’s brother, James Middleton, who gave Lupo to the Cambridges as a wedding present, also gifted Prince William and Kate their new eight-month-old pup.

The newest member of the family arrived at Anmer Hall, where the family spent the first U.K. lockdown and is currently residing during the current (third) lockdown, over the summer. “The new puppy is adorable and the whole family are besotted,” a family friend told the Daily Mail.

James is a serious dog lover, and owns many a pup. One of his dogs, Luna, is Lupo’s sister, and recently had a litter of six pups. Prince William and Kate, along with Prince George, Princess Charlotte and Prince Louis, “had the pick of the litter,” according to the Daily Mail, and personally selected their new dog, whose name hasn’t yet been announced.

All of the royals are definitely dog people, including famed Corgi and Dorgi-owner Queen Elizabeth, who posed with her pups on the cover of Vanity Fair. Lupo also made a major magazine debut, as photos of Kate playing with the pup were included in the Duchess’ 2016 Vogue spread. Prince William and Kate’s adorable pup hasn’t made a public debut just yet, but perhaps they’ll release a photo of the newest Cambridge in the coming months, like they did when they shared a snap of Lupo with a then-baby Prince George. 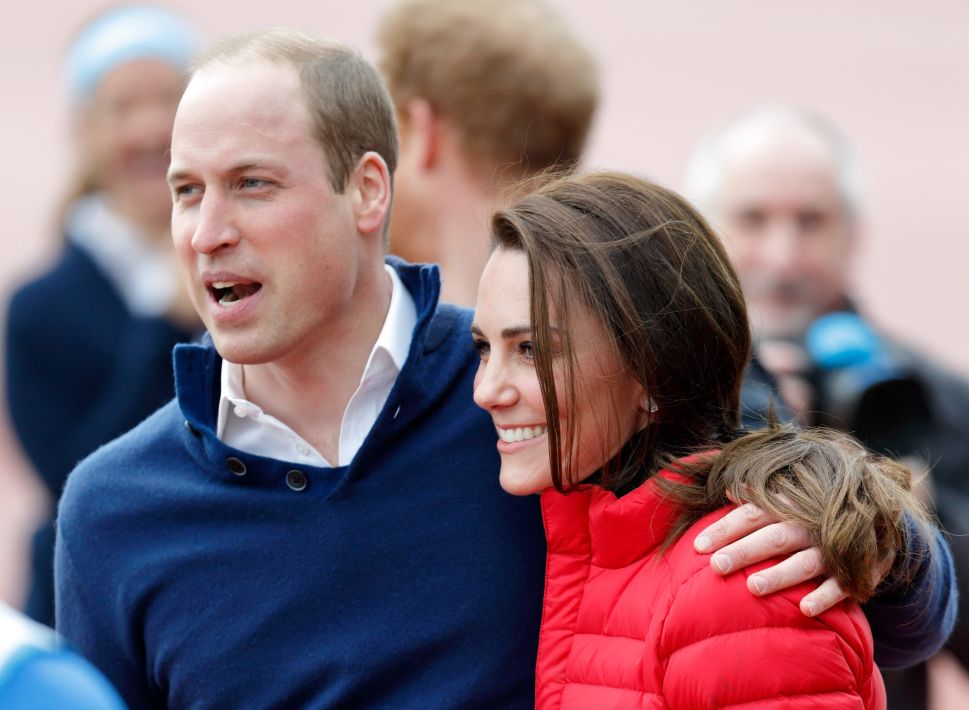