After a tense year, Prince William and Prince Harry are making strides to repair their relationship. Prince William and Prince Harry’s fallout was “very real, very ugly and incredibly intense,” reports Us Weekly, but the brothers have been taking positive steps towards fixing their friendship over the past few months, and are hoping to reunite in person before the end of the year.

The Duke of Cambridge and the Duke of Sussex’s feud reportedly began in 2018, when Prince William told his brother to “get to know” Meghan Markle and not rush into anything, and only escalated from there, especially after the Sussexes stepped back from their senior royal roles and relocated to California.

The brothers’ relationship got much better towards the end of last year, and Prince William and Prince Harry are “looking forward to spending time together in person the moment it’s safe to travel.” The Sussexes are planning on making their way back to London by this summer, as long as travel regulations amid the COVID-19 crisis permit, and Prince William and Kate Middleton are also hoping to make a big trip before the end of 2021. According to Us Weekly, the Duke and Duchess of Cambridge will travel to Santa Barbara at some point this year, and “see the Sussexes on their new home turf.”

Prince William and Kate have visited Santa Barbara once before, during their 2011 tour of the U.S., but this would definitely be a special trip, if it actually pans out. If the Cambridges do end up traveling to California before the end of the year, perhaps they’ll bring along Prince George, Princess Charlotte and Prince Louis, so that their children can see their cousin, Archie.

For now, however, both the Cambridges and the Sussexes are following government regulations in their respective locals amid the coronavirus pandemic. Prince Harry and Meghan are staying home at their Montecito estate, where they’re also reportedly embarking on renovations at their new home, while Prince William and Kate are under a new U.K. lockdown at Anmer Hall, and are back on homeschooling duties. 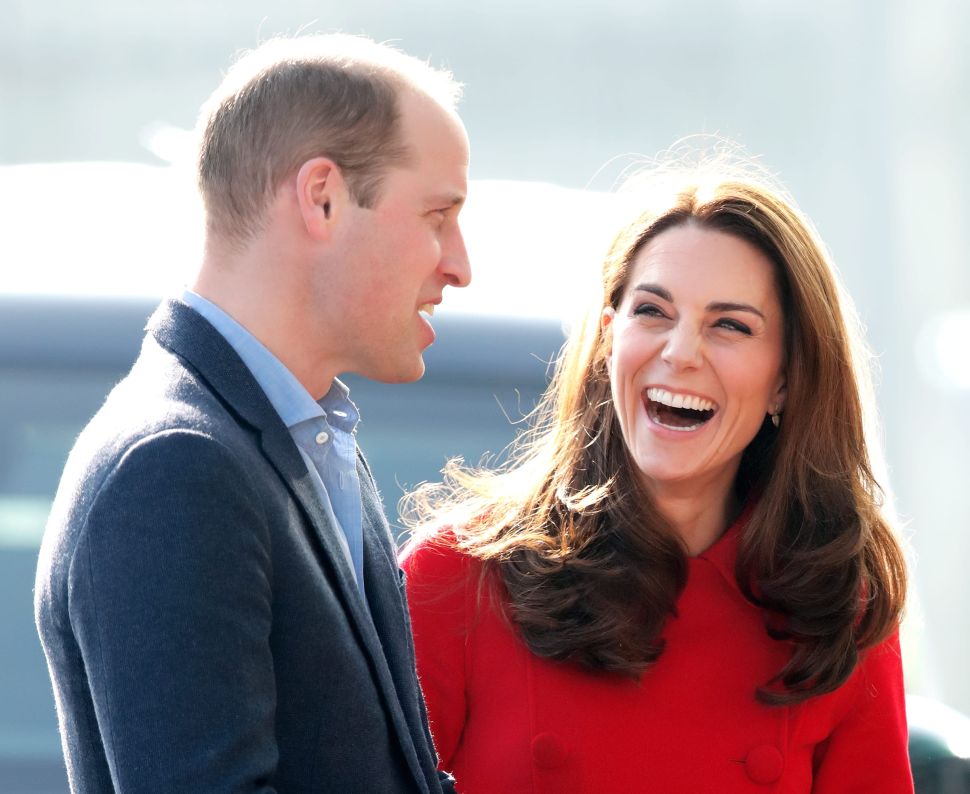