Last month, Princess Eugenie and Jack Brooksbank moved out of Frogmore Cottage a mere six weeks after settling into the Windsor estate. At the time, it wasn’t clear why Princess Eugenie, who is expecting her first child this year, decided to vacate the property, as it was reported that Prince Harry and Meghan Markle were “delighted” to be able to open up their U.K. home base to Eugenie and Jack.

It didn’t work out, though, but it appears that Princess Eugenie and Jack already have their next home situation figured out. The couple has moved back in with Princess Eugenie’s parents, Prince Andrew and Sarah Ferguson, at Royal Lodge, their family estate at Windsor.

According to a new report in Vanity Fair, royal reporter Omid Scobie detailed on his podcast that Princess Eugenie and Jack spent the Christmas holidays at Royal Lodge with her parents, so “that’s probably where they will remain up until much later this year.”

Prince Andrew, who stepped back from royal duties following the controversy surrounding his connection to convicted sex offender Jeffrey Epstein, and Sarah Ferguson still reportedly live at the home together, despite divorcing in 1996.

The U.K. is currently under a third lockdown due to the coronavirus pandemic, so it’s not surprising that Princess Eugenie would want to spend the time with her family. Eugenie and Jack also spent the first lockdown at Royal Lodge with Prince Andrew, the Duchess of York, Princess Beatrice and Edoardo Mapelli Mozzi.

Princess Eugenie grew up at Royal Lodge, so she’s super comfortable in the home, which is surely a major plus since she’s expecting her first child so soon. Eugenie and Jack are reportedly want their child to live an “ordinary life,” or at least as normal a life as possible when born royal, so perhaps settling into the Princess’ family home is part of that. Royal Lodge is also right on Windsor Great Park, near Windsor Castle, where Queen Elizabeth and Prince Philip are isolating, so it means that Eugenie is close to her grandmother, too. 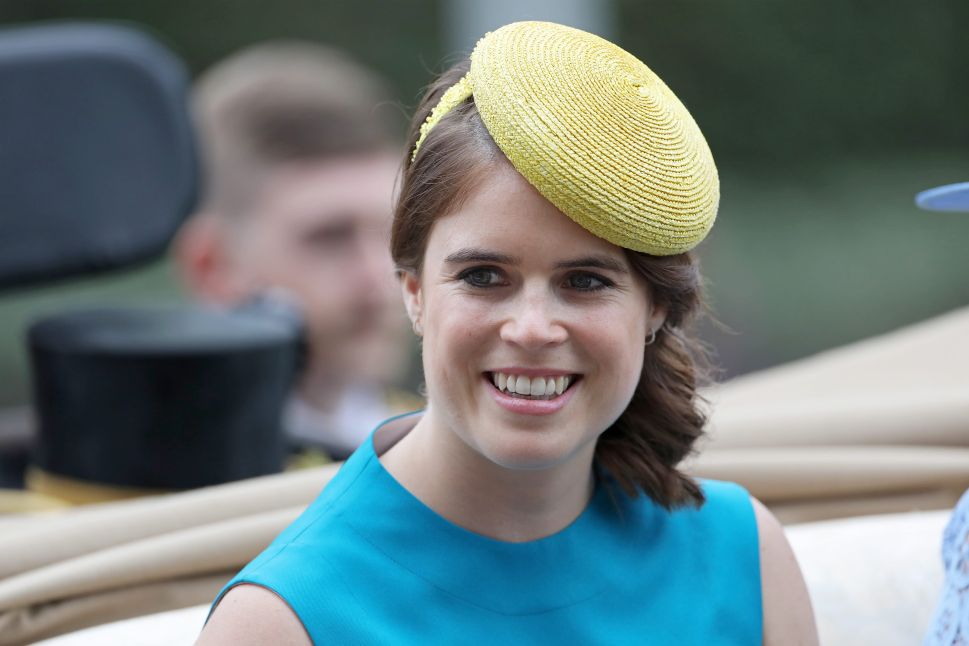