For the second year in a row, Queen Elizabeth is canceling her annual garden parties. As the U.K. enters a new lockdown due to the coronavirus pandemic, Buckingham Palace has announced that the Queen is officially canceling all four of the fêtes.

Traditionally, three of the garden parties are held at Buckingham Palace in May, with a fourth party hosted at Holyroodhouse in Edinburgh later in the summer. Last year, however, the monarch was forced to cancel the parties amid the COVID-19 crisis, and she’s had to make the same difficult decision for 2021, as well.

The latest U.K. lockdown, and the need to take preventative health and safety precautions for all in light of the coronavirus pandemic, made it rather difficult (if not impossible) to throw such large and elaborate festivities. Contractors have already been informed about the cancelations, per royal reporter Richard Palmer.

The garden parties are a way for the Queen and the royal family to recognize and thank people for their work in public service, including volunteers, military and public sector workers. In non-COVID times, Queen Elizabeth invites over 30,000 people to attend the four events throughout the summer.

Aside from the Queen, other members of the royal family, including Prince William, Kate Middleton, Prince Charles, Camilla Parker-Bowles, Princess Eugenie and Princess Beatrice, are usually in attendance for at least one garden party each year. Prince Harry and Meghan Markle made their first post-wedding appearance at one of the Queen’s special garden parties in 2018, in honor of Prince Charles’ 70th birthday.

It’s not too surprising the Queen decided to nix the garden parties for this year, as the monarch has made sure to stay as careful as possible amid the pandemic, including canceling her annual Sandringham Christmas celebrations for the first time in over 30 years. Queen Elizabeth is currently in residence at Windsor Castle with Prince Philip, and it doesn’t appear she’ll be moving back to Buckingham Palace anytime soon. 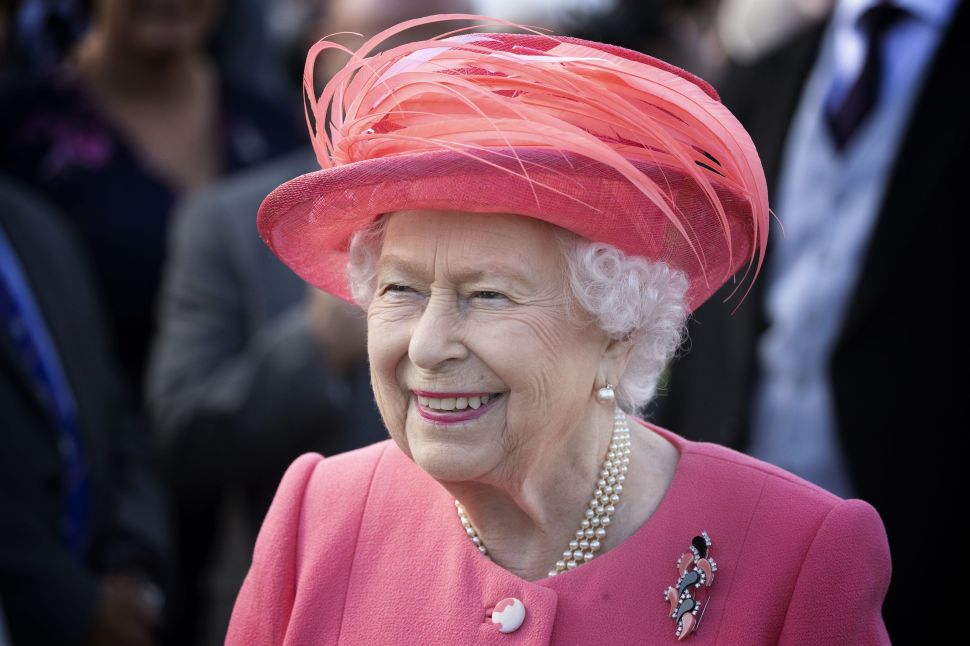