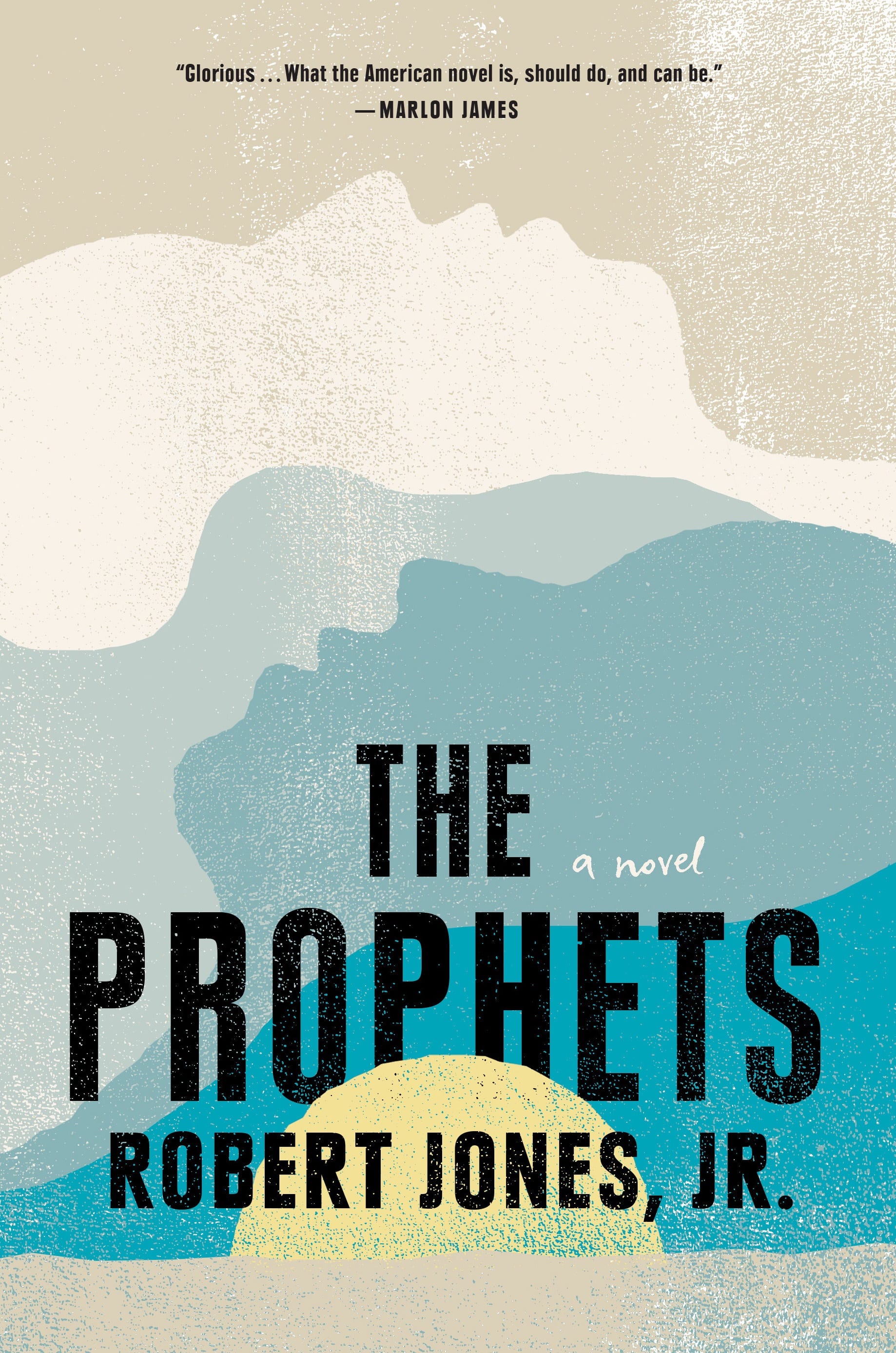 At the very end of the acknowledgements in his new novel The Prophets, Robert Jones Jr. writes “To the entire African diaspora and all marginalized peoples everywhere: Together we can create a movement. Together we can smash injustice. Love makes us capable of both things.” It’s a concise summation of the central theme of his book, in which love not only inspires resistance, but is a form of resistance in itself.

The Prophets is set on a plantation in antebellum Mississippi. Its main characters are Samuel and Isaiah, two enslaved Black men who work together in the barn caring for the farm animals. The two men fall in love, and their relationship sparks ire from both their white oppressors and their Black peers. But other people on the plantation find Samuel and Isaiah’s love inspiring and comforting in the middle of the unrelenting aridity of slavery. Ultimately, queer love leads to persecution, but also to rebellion, and unexpected shards of hope.

The hope is hard won, not just by the characters, but by Robert Jones, Jr. himself, who began writing the novel fully 14 years ago. Part of what took so long, he said, was figuring out how to write a story about slavery which centered queer people. “In all the literature that I had read, there was no mention of blackness and queerness until about the Harlem Renaissance,” he told me. “But before that, absolutely nothing. And I thought, how can I write about a black queer character during this time period if I can’t find any evidence in the record? And then that’s when I thought of Toni Morrison’s quote: ‘If you find a book you really want to read but it hasn’t been written yet, then you must write it.’”

Jones, Jr. says he’s encountered a good bit of resistance to the idea that Black people’s queerness is natural, or has deep historical roots, when he’s broached the issue on his blog, Son of Baldwin. “We live in a patriarchy, where manhood is considered this really narrow, aggressive thing. So yeah, there is a ton of push back when you tell people, well, I’m going to write about Black queer men in love during antebellum slavery. And I’m going to write about black women in love in pre-colonial Africa, because particularly Black men, if you try to tell them that queerness is something that just exists and is part of the landscape, it almost undoes their concept of what it means to be a Black man who has to be strong because he’s under threat from so many things in a white supremacist capitalist patriarchal society.”

That discomfort is mirrored in the book, where other people struggle to understand Samuel and Isaiah’s relationship. The plantation’s Black pastor, Amos, is particularly incensed by the two men, who he sees confusedly as a threat to his own status and to the safety of his wife, Essie. But many of Amos’ congregants are more than willing to follow his homophobic lead. “The idea that they could be better—more entitled to favor than others, have a kind of belly breeze of their own—hadn’t really occurred to them…. Now, because of Amos, they had this new concept to reckon with: they could have access to some kind of sometime just by virtue of not being one of the excluded.”

Jones, Jr. contrasts Christian intolerance of “sodomy” on the plantation with flashbacks to some earlier African societies, where queerness was so accepted it didn’t even really have a name. These African societies “didn’t have these specific words that singled them out, and there was no reason to say, ‘Oh, look at this person over here who is in a same sex relationship,’” Jones, Jr. explained.

Samuel and Isaiah’s queerness echoes and inspires other small Black refusals of patriarchal authority and power. Maggie, the cook, puts small amounts of poison in the food when she can to disrupt the white people’s bowels. She also “rubs nightshade petals on her nipples just before being forced to suckle” white babies, killing at least one infant. Essie, a woman who was raped by Paul and forced to bear his child, names the baby Solomon, referencing the story about the child who the wise man recommended be cut in half. Her failure to love the child of her rape is itself a kind of painful rebellion.

“The general populace believes that we were happy darkies on a plantation, picking cotton and singing songs,” Jones Jr. told me. “And they think our masters were good to us and whipped us only when we were foolish for trying to run away from the best thing that ever happened to us, which civilized us and gave us Jesus Christ. And I wanted to show that that’s a lie. It’s the story that white people tell themselves in order to feel safe, or in order to say to themselves, no, they’re not going to want revenge against all the awful things we do to them.”

The Prophets chronicles much cruelty and misery and violence, as is inevitable in a book about slavery. But it’s not really a pessimistic book. Rather, the novel itself functions as an act of love and resistance, by expressing solidarity with those who love despite sanctions and oppression.  Patriarchy and white supremacy insist on rigid roles for Black and white, male and female. The Prophets imagines a different past, and a different future. “L O V E,” Jones Jr. writes. “That is the living word.” 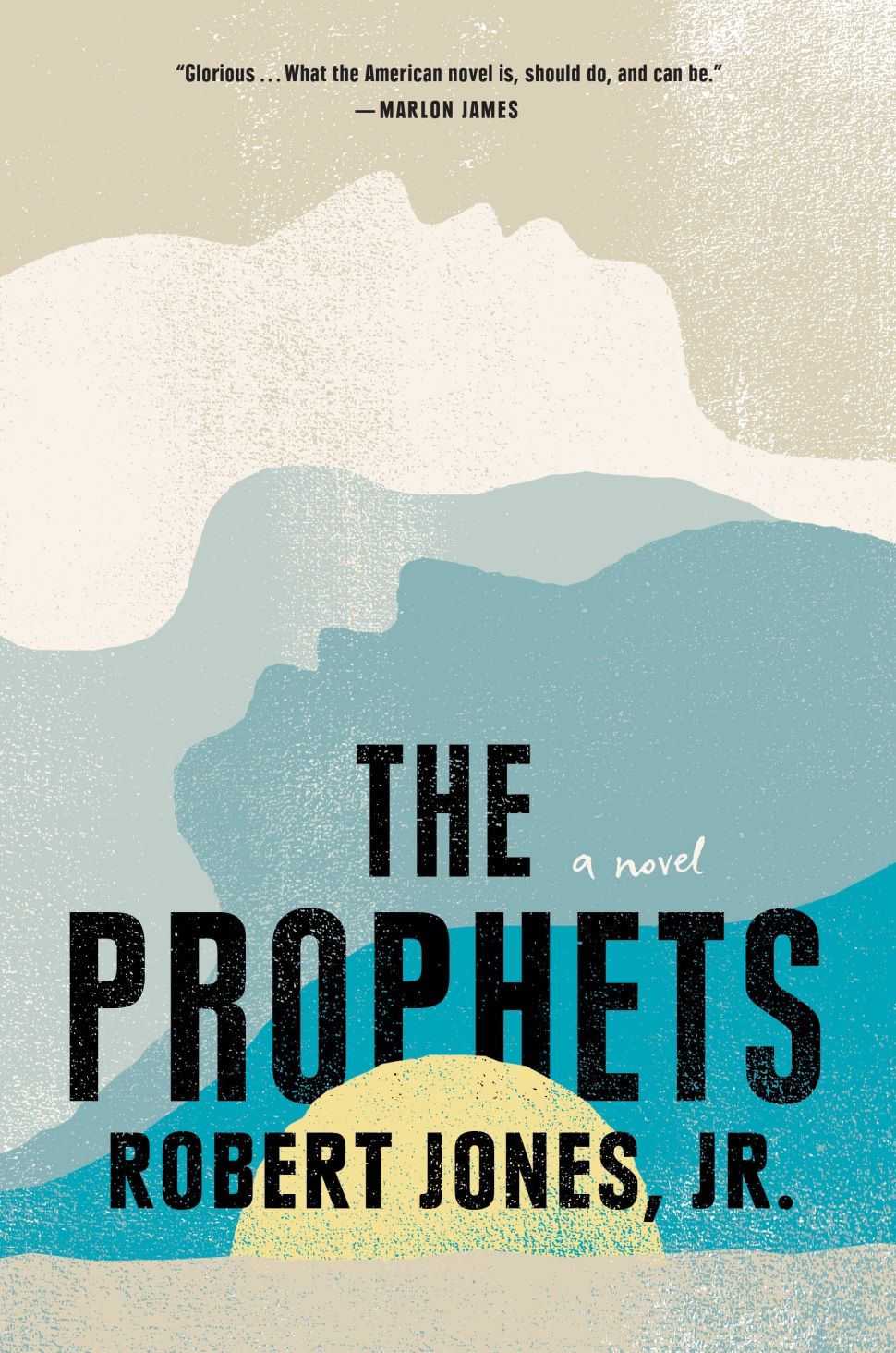