After two decades of ownership, Sandra Bullock has sold her picturesque beach house in Tybee Island, Georgia. The Academy Award winner accepted a $4.18 million offer for the nearly three-acre estate, which is composed of a main residence as well as a separate guest house.

Bullock has been attempting to part with the home, which is located near Savannah, for two years, as she first listed the property for $6.5 million in 2019.

The secluded four-bedroom, three-bathroom main house spans 3,360 square feet, and features cathedral and hardwood floors throughout. The open great room is comprised of a dining space and a living area with a brick-framed fireplace and built-in window seats. The eat-in kitchen is equipped with stainless steel Viking and SubZero appliances, white cabinetry, a wine chiller and a butler’s pantry, in addition to breakfast bar seating.

The owner’s suite is situated on the main floor, with white paneled walls and an adjacent connecting room that could serve as a sitting area or dressing space. The bathroom is fitted with a clawfoot soaking tub, a separate shower and a private screened-in porch, per the listing shared by Celia Dunn Sotheby’s International Realty brokers Rachel Umbreit and Ruthie Lynah-Whitlow.

The 2,848-square-foot guest house is composed of three bedrooms and three bathrooms, with French doors in the living room that lead out to the balcony. The owner’s suite, which sits on the second level of the home, occupies the entire back of the house, and has its own balcony with ocean views.

Outside, there’s a pool and spa, a basketball half-court and a dock that leads to a private beach.

It’s not clear when Bullock last resided in this home, as she’s previously rented it out as a $1,400-a-night vacation rental. The actress, who has sold a number of her real estate holdings over the past few years, still maintains a substantial home portfolio, including properties in Austin, New Orleans and New York, as well as a palatial mansion in Beverly Hills, for which she paid $16 million in 2011. 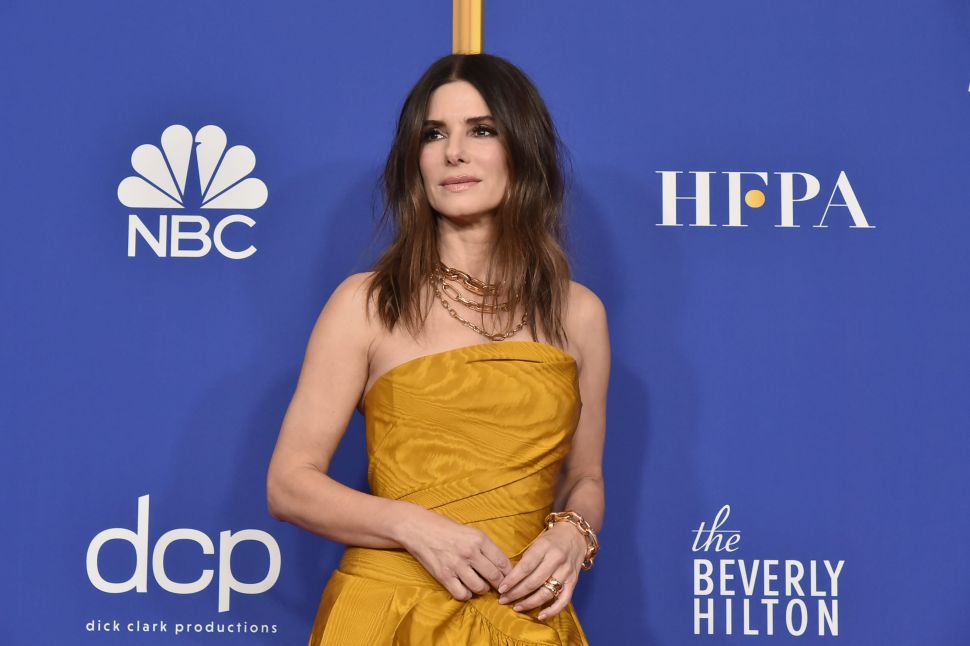