SpaceX’s newest Starship prototype, SN9, is on deck to take off for another high-altitude test flight as soon as Tuesday following an almost perfect test of SN8 in December.

SN9 has undergone a series of static fire tests in recent weeks and was scheduled to launch on Monday. But, unsurprisingly, the test was scrubbed at the last minute due to strong winds near the launch site in Boca Chica, Texas.

SN9 is the ninth prototype of SpaceX’s future Mars-colonizing spacecraft. The final version of Starship will have six Raptor engines and be able to launch itself off Mars and the moon. (To escape Earth’s gravitational grip, Starship will need to be launched by a booster called Super Heavy with 30 Raptor engines.)

More closeup photos of Raptor SN44, taken while the engine was being transported to SpaceX’s build site following its removal from Starship SN9 this afternoon. pic.twitter.com/1J2w9LPB5M

Like SN8, SN9 only has three engines. The goal is to fly to a suborbital height of 8 miles (12.5 kilometers), about the same altitude as commercial airplanes, and come back on Earth in one piece. In the December test, the SN8 prototype achieved every flight and data collection goal but exploded in the final seconds of a hard landing.

Starship is the largest spacecraft ever built by SpaceX. The 165-foot-tall (50 meters) stainless steel winged cylinder almost filled with liquid propellent was once thought to be impossible to get off the ground. The SN8 flight was a huge milestone and raised hope for an actual orbital flight by a future Starship prototype.

As for SN9, while no one can tell how the test will go, space enthusiasts on the internet have created vivid renderings of what an ideal flight will look like and details of the workings inside the spacecraft.

For example, this three-minute animation by C-bass Productions on YouTube visualizes the entire flight of SN9, from take-off to engine shutoff to landing.

This one, also by C-bass Productions, showcases the fuel movement (blue is liquid oxygen and red is methane) during an actual flight.

This even more detailed rendering (created by Kimi Talvitie on Twitter) shows how yaw, pitch and roll controls work in a triple-Raptor-engine configuration inside a Starship during a flight.

And in case things don’t go as expected, this old (and funny) animation of the many ways SN8 could have landed serves as a useful reference for what might happen to SN9 this week.

Let’s go SN8! (Many things could happen tomorrow, but my bets are on a sucessfull flight, if not – they’ll learn a ton🤘) Godspeed. pic.twitter.com/Za3pOPgedr 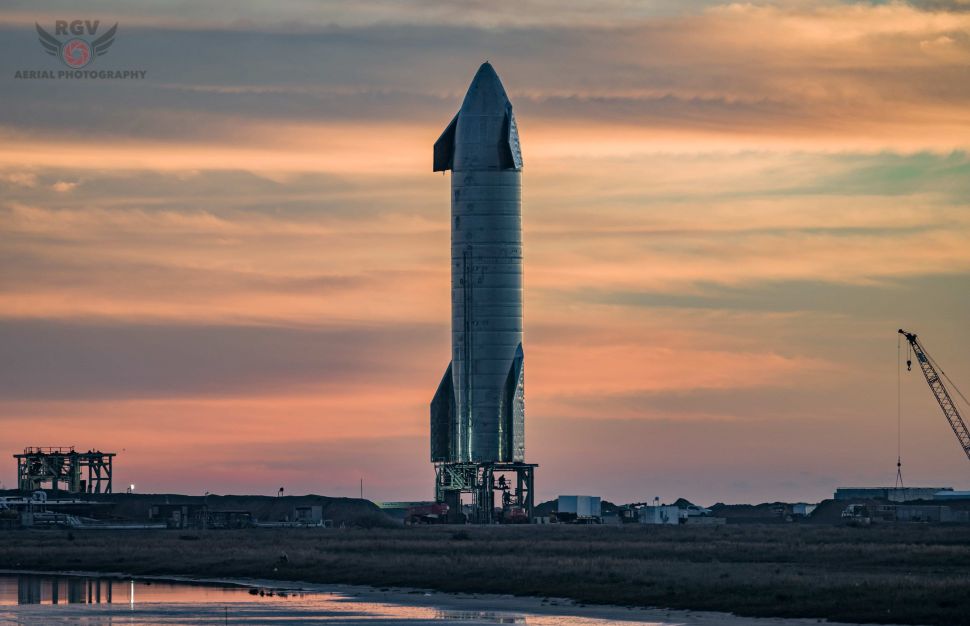