In Fall of 2019, it was reported that Marvel Studios head Kevin Feige was interested in developing and producing a Star Wars feature film. Lucasfilm President Kathleen Kennedy soon confirmed his involvement in a future movie, sending Film Twitter into a spiral of speculation. But after more than a year with no official movement, Feige is finally beginning to ramp up development.

Doctor Strange In the Multiverse of Madness screenwriter and Loki showrunner Michael Waldron has been tapped to pen the screenplay for Feige’s film, Deadline reports. Waldron’s involvement is part of a larger overall deal he recently signed with Disney. The pact reportedly covers a second season of the upcoming Disney+ series Loki, suggesting that Disney execs as well as Marvel and Lucasfilm decision-makers are more than satisfied with his production thus far. From the outside looking in, it appears as if Waldron is a rising star at Disney.

Disney’s recent modus operandi has been to keep creative content creators within its own blockbuster ecosystem. It was previously confirmed that Thor: Ragnarok filmmaker Taika Waititi would tackle a theatrical Star Wars film following his work on Thor: Love and Thunder (we were championing Waititi’s continued involvement at Disney). Avengers: Endgame filmmakers Joe and Anthony Russo will produce a live-action adaptation of animated Disney classic Hercules. But the Mouse House is also willing to recruit from the outside as well. At Disney’s Investor Day in December, Lucasfilm revealed that Patty Jenkins would direct a Rogue Squadron film set for 2023.

Though specific plot details for Feige’s Star Wars movie are unknown, Kennedy has confirmed that Lucasfilm will escape the Skywalker Saga timeline in future films (Rogue Squadron notwithstanding). It’s possible that Waititi and Feige’s movies will exist outside of the same 60-year period all of the Star Wars films and TV series have taken place, though that is just speculation at this time. Either way, Feige is seen as a unifying force among fandom, which is a rarity in the increasingly divisive blockbuster pop culture these days.

Waldron cut his teeth on Adult Swim’s Rick And Morty. Loki is set to premiere on Disney+ in May. 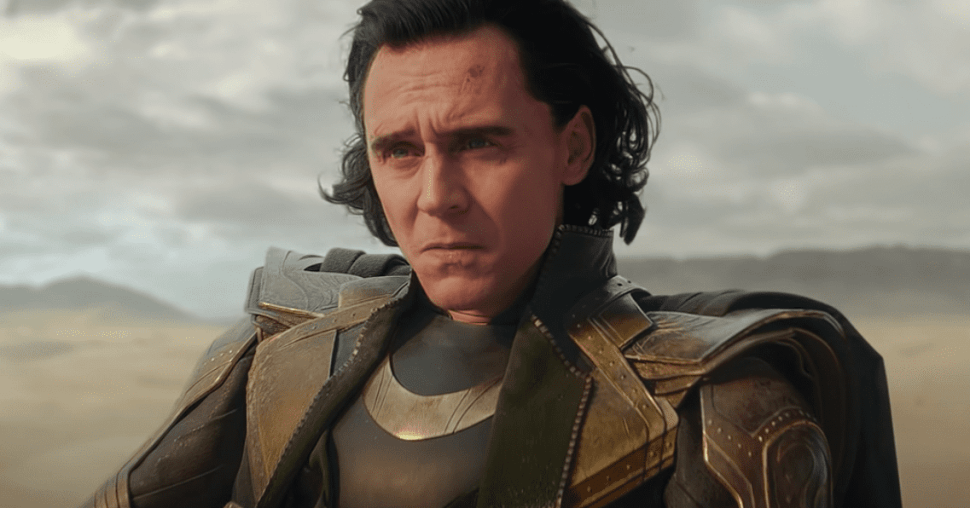