The buzzing commercial space sector has won a critical vote of confidence from one of the world’s largest investment firms. In an SEC filing on Wednesday, exchange-traded funds giant Ark Invest revealed plans to add a “Space Exploration ETF” under the ticker ARKX, sending the stock prices of publicly-traded space companies, such as Virgin Galactic and Maxar Technologies, soaring Thursday morning.

Like a stock, an ETF is a publicly-traded investment product, but it consists of multiple securities. Ark Invest manages some of the world’s largest and top-performing ETFs. The firm runs seven ETFs focused on high-tech areas such as genomics, 3D printing, robotics and financial technology. Its flagship ETF, ARK Innovation, is a major investor in Tesla (Tesla stock accounts for 10 percent of the fund’s allocation), which fueled its massive 170 percent return in 2020.

The Space ETF will focus on companies that are “leading, enabling, or benefitting from technologically enabled products and/or services that occur beyond the surface of the Earth,” according to Wednesday’s filing.

Ark divides the space industry into four categories: orbital aerospace, suborbital aerospace, enabling technologies and aerospace beneficiary. “Space exploration is possible due to the convergence of a number of themes,” the filing said, while acknowledging the industry’s inherent risks, “and a space exploration company may not currently derive any revenue, and there is no assurance that such company will derive any revenue from innovative technologies in the future.”

“Historically, the space industry has had difficulty raising capital. This is a positive indication that the public market is ready to take space seriously in the way that it deserves,” Andrew Chanin, CEO of ProcureAM, which launched the world’s first pure-play global space ETF, Procure Space ETF (Nasdaq: UFO), in April 2019, told Observer.

2020 was a historic year for the commercial space sector. Rocket missions launched by private companies reached a record high; SpaceX successfully sent astronauts to the International Space Station for the first time and launches nearly 1,000 Starlink satellites into low Earth orbit (At one point, Elon Musk was rumored to be considering taking Starlink public as a separate company); and a number of space startups, following the suit of Virgin Galactic, announced plans to go public through either traditional IPOs or reverse mergers known as SPAC deals.

The trend is set to continue in 2021. “The SPAC phenomenon is actually very well aligned with the horizon and nature of space investing,” Morgan Stanley’s star transportation analyst Adam Jonas said at the bank’s annual space summit last month. “It’s a venture capitalist mindset [that is] coinciding with a major inflection of interest in space investing across all of our clients—both institutional and retail.”

“At a high level, 2021 is going to be a year where you’re going to see both the hype/excitement as well as the realization of the industrial/commercial plan,” Jonas added. 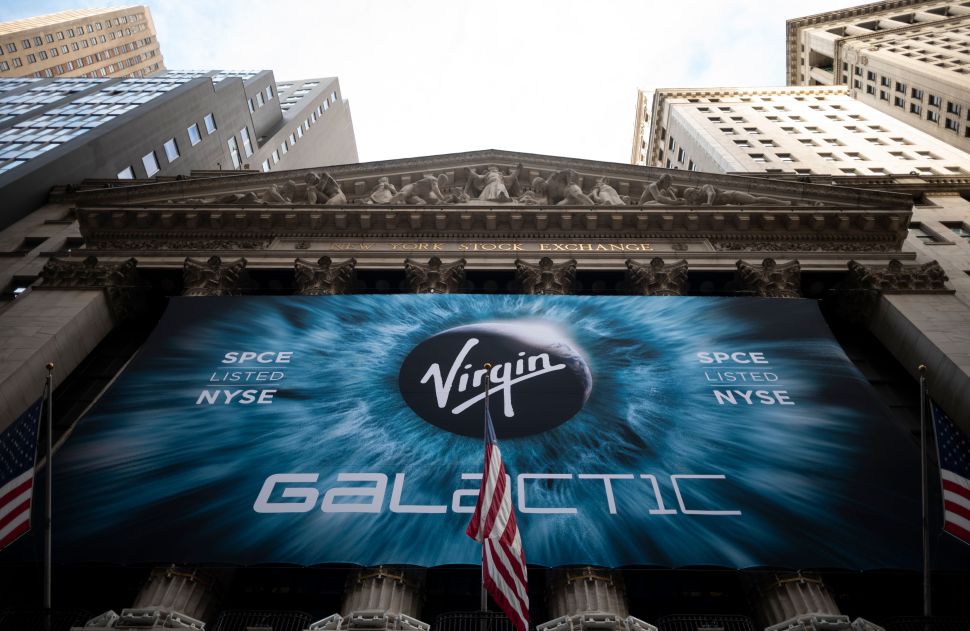