In his final hours as President of the United States, Donald Trump made a last effort to exercise his powers of clemency on behalf of his allies and other notable individuals by pardoning and organizing commutations for 143 people in total. The list includes a number of surprising recipient’s of Trump’s last-minute generosity, including the rappers Lil Wayne and Kodak Black and a retired professional sports gambler named William Walters. However, Trump’s pardoning of participants in the creative arts didn’t stop with Wayne and Black: he also made an effort to pardon Hillel Nahmad, a New York-based arts dealer also known as Helly Nahmad who pled guilty to a federal gambling charge in 2014.

According to the New York Times, Nahmad, who’s a member of an influential, multi-generational family of wealthy art collectors, was convicted of leading a sports gambling ring with connections to Russian-American participants in organized crime. Nahmad is still the owner of the Madison Avenue-located Helly Nahmad Gallery, which exhibited at Art Basel Miami Beach in 2019 and has hosted exhibitions of work by Francis Bacon and Picasso in the past. Additionally, Nahmad’s family is collectively worth approximately $3 billion, and owns one of the world’s largest private collections of Impressionist and Modernist art.

According to the Art Newspaper, Nahmad also once spent upwards of $21 million buying out the whole 51st floor of Trump Tower in New York, a fact which provides ample insight into why Trump might go out of his way to pardon him. “President Trump granted a full pardon to Hillel Nahmad,” the official list of White House pardons and commutations states. “This pardon is supported by members of his community. Mr. Nahmad was convicted of a sports gambling offense. Since his conviction, he has lived an exemplary life and has been dedicated to the well-being of his community.” As the occupancy of the American presidency changes hands, one hopes that the new administration will be as generous to the country’s arts community as Trump was to Nahmad. 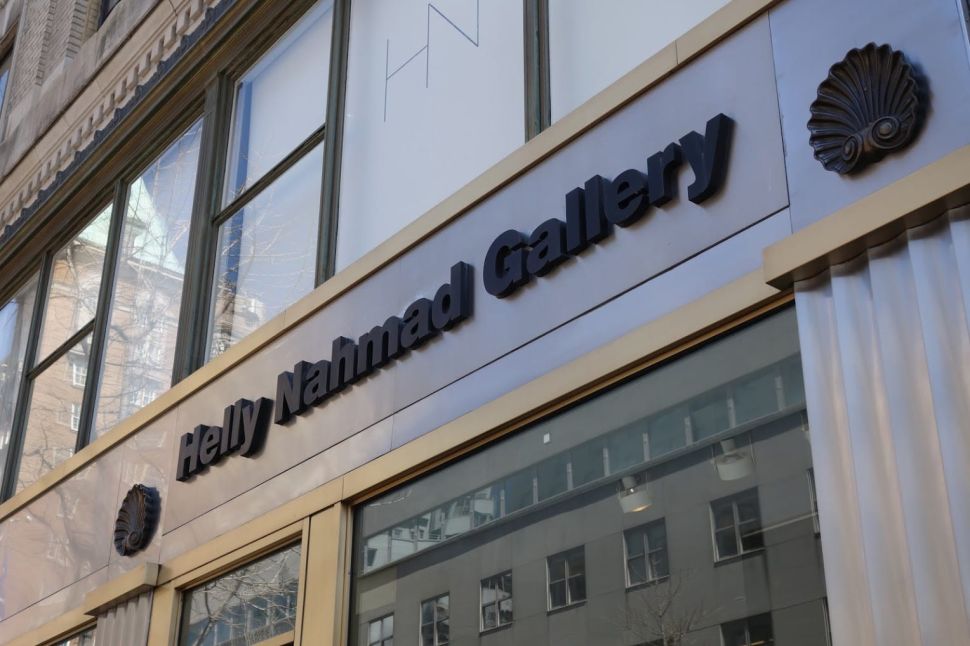