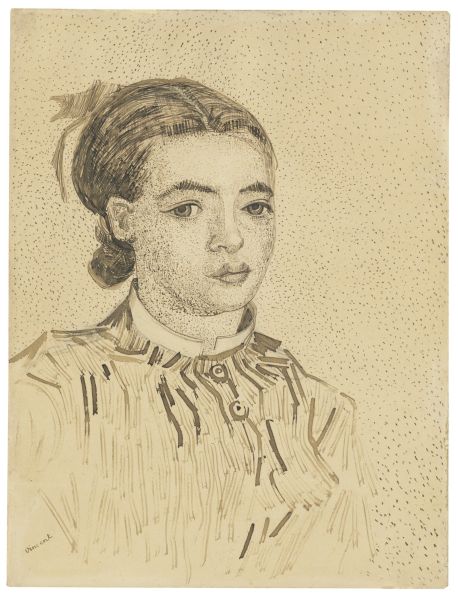 For many living artists, the past couple of years have been marked by intense struggle and a vast amount of overhaul in the art world. However, deceased and already-legendary artists such as Vincent Van Gogh can enjoy the luxury of continual success and news-making from beyond the grave. During a period of time in the auction world where rare books and manuscripts are selling particularly well, a work on paper by Van Gogh entitled La Mousmé is poised to make a splash in just a couple of weeks. On March 1st, as part of an auction called “A Family Collection: Works on Paper, Van Gogh to Freud,” Christie’s London is offering the Van Gogh drawing up for auction, and it’s predicted to sell from between $7,000,000 to $10,000,000.

The auction also includes the moody Self-portrait by Lucian Freud, as well as Two Sleepers in the Underground by Henry Moore. “What unites all of these works on paper is the lifelong passion of this collector who strove to seek out these treasures – the intimate art form that represents the unfettered first idea of the genius,” Giovanna Bertazzoni, a Vice Chairman at Christie’s, said in a statement. “The rarity and condition of these works is incomparable and the auction will provide insight into the connoisseurship of this family collection.”

The La Mousmé drawing, which was made with a reed pen, brown ink and pencil, was created by Van Gogh in 1888, when he was 35 years old and at the height of his career. During this time, the painter was living in Arles and was particularly fascinated with the simple dramatics of Japanese art. The sketch was proceeded by the 1888 painting La Mousmé, Sitting in a Cane Chair, Half-Figure, which offers a more colorized and fleshed-out take on the young woman whose visage he captures in the La Mousmé drawing. The girl’s face is both soulful and contemplative, and her eyes reverberate with feeling that perhaps only Van Gogh could have captured. 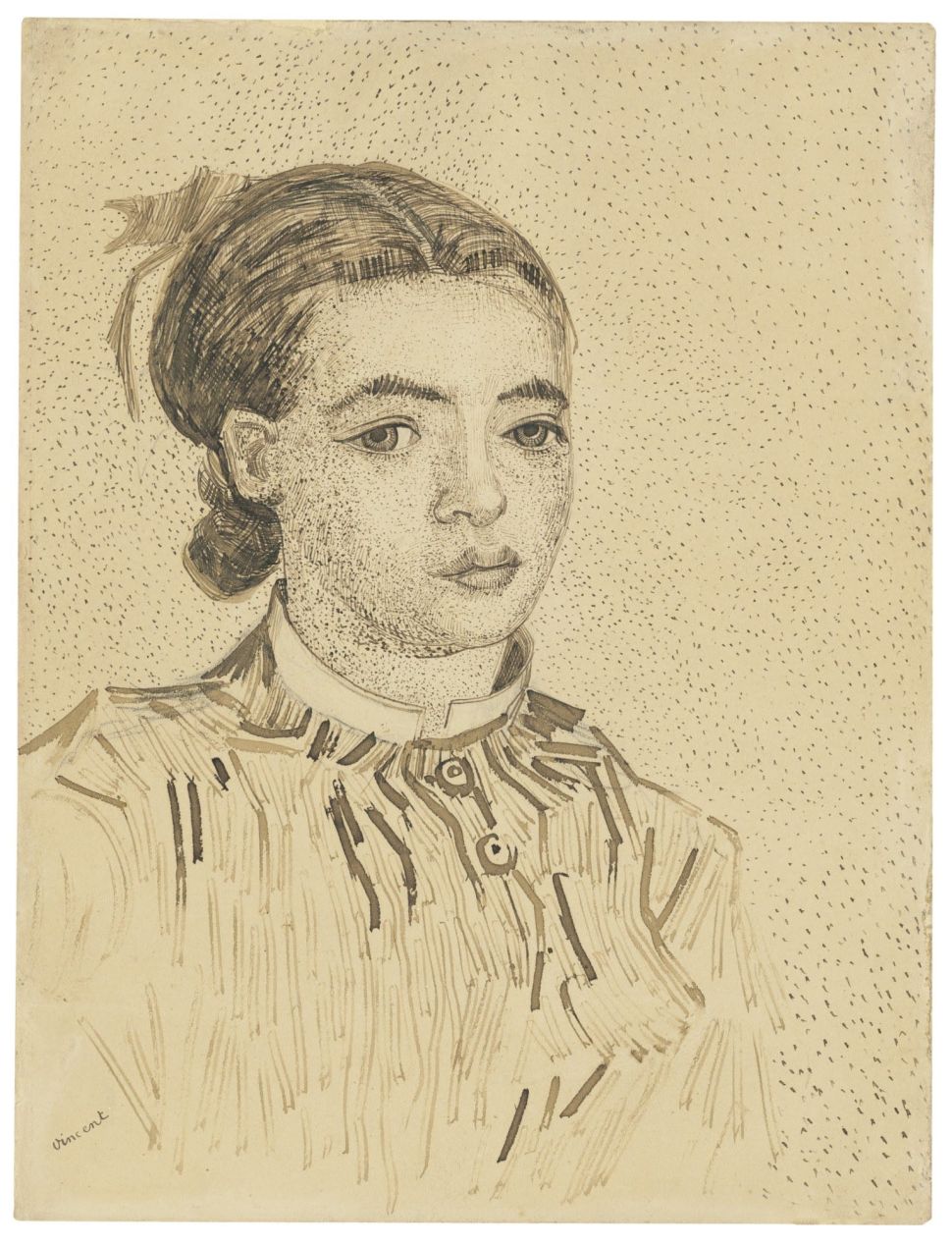