Space companies are gearing up for a new year packed with missions and experiments. After SpaceX launched its first Falcon 9 mission this year on Thursday, this weekend Virgin Group‘s satellite division, Virgin Orbit, will fly its LauncherOne rocket in a second attempt to send the spacecraft into Earth’s orbit.

The mission, known as Launch Demo 2, is scheduled to lift off between 1 and 5 p.m. E.T. Sunday from Mojave Air and Space Port in Southern California.

You can watch the live stream of the mission at the Launch Demo website.

Like Virgin Group’s suborbital tourism company, Virgin Galactic, Virgin Orbit uses a special “air-launch” system to send spacecraft into orbit. During Launch Demo 2, a modified Boeing 747 aircraft, called Cosmic Girl, will take off from a runway with a two-stage LauncherOne booster under one wing. Once they reach an altitude of about 35,000 feet (10,700 meters), the Boeing will separate from LauncherOne, which will fire up its own engine and head toward orbit. This approach provides more flexibility than the industry standard vertical-launch rockets, the company has said.

The air-launch system can carry satellites weighing up to 500 kilograms (1,100 pounds). The LauncherOne rocket in Sunday’s flight will carry 10 small cubesats flying via NASA’s Educational Launch of Nanosatellites program.

Virgin Orbit’s first attempt to test-fly LauncherOne happened in May 2020. During the test (Launch Demo 1), the booster successfully separated from Cosmic Girl at the designated altitude and fired up its first-stage engine. But the mission was aborted before reaching orbit due to a propellant line breaking shortly after the first-stage burn began.

The May test didn’t carry any operational satellites.

Launch Demo 2 was originally scheduled in late December. Virgin Orbit had to postpone the test after pre-launch preparations were halted last month due to tightened safety protocols in response to a surge of COVID-19 cases in California.

Our team is hitting the ground running in 2021! The window for our Launch Demo 2 mission opens this Sunday, January 10th, with opportunities to launch throughout January. pic.twitter.com/bfdotzTSyc

Next week, another satellite and rocket startup, Rocket Lab, will also launch its first mission of the year, called “Another One Leaves the Crust,” with its small reusable rocket, Electron, from the company’s New Zealand launch site.

In November, Rocket Lab successfully recovered the first stage of an Electron rocket, marking a milestone in the company’s plan to commercialize reusable rockets. 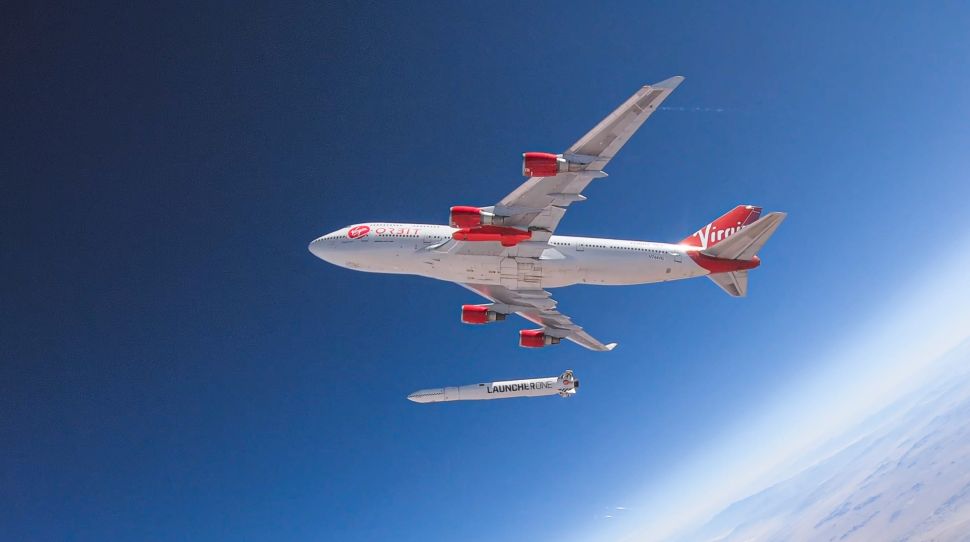