In late 2019, with Marvel preparing to deliver four feature films and as many as four blockbuster Disney+ series in 2021 alone, we questioned whether Hollywood’s most consistently successful creation ever was reaching a saturation point. How much of a good thing was too much? Then, the coronavirus pandemic hit and Marvel’s greatest strength—its interconnected sequential storytelling—suddenly became a burden as the entire schedule was disrupted due to production and theatrical delays. But a silver lining exists amidst 2020’s chaos.

Fans have gone without any big ticket MCU product since Spider-Man: Far From Home arrived in July 2019. The elapsed time has given more space for a soft reset following the game-changing Infinity Saga. The delay has also stoked the flames of audience anticipation back to major heights. In some ways, the entertainment marketplace now appears better suited to support a massive influx of Marvel content. And this year will provide exactly that.

Monday morning, Disney+ confirmed that WandaVision, premiering January 15, will be nine episodes instead of the rumored six. Assuming the series follows the same weekly release as Disney+’s The Mandalorian, that will take the show through March 12 (Marvel Studios head Kevin Feige has confirmed that WandaVision will connect to Doctor Strange in the Multiverse of Madness). Just one week later, the highly anticipated The Falcon and the Winter Soldier (confirmed for six episodes) will debut on March 19. With a weekly release, that series will conclude on April 23, just two weeks before Scarlet Johansson’s Black Widow finally arrives in theaters on May 7.

Previously, Marvel has shown a willingness to move up theatrical release dates (such as Infinity War) by one week, though the viability of such a move as we continue to recover from the COVID pandemic remains to be seen. Either way, The Falcon and the Winter Soldier will provide a timely bridge to Marvel’s first blockbuster theatrical release in nearly two years.

After that, Tom Hiddleston’s Loki miniseries is scheduled to also arrive in May, though a specific release date within that month has not yet been provided by Disney. It’s likely that the studio is playing this all by ear in order to maximize the timing. Loki is also said to consist of six episodes, so if it premieres on Disney+ May 21, it will conclude just one week before Destin Daniel Cretton’s Shang-Chi and the Legend of the Ten Rings hits theaters.

The animated What If…?, which explores alternate realities within the MCU, is then expected to be released in mid-2021 and will consist of 10 episodes. This series could close out the summer and lead directly into Disney+’s Ms. Marvel or Hawkeye, which are said to be hitting the service in late 2021 (the series are currently in production). An episode count has not yet been given for Ms. Marvel (which Feige has confirmed will connect to Captain Marvel 2), but a late September start with six subsequent episodes would be the perfect number to direct audiences right into November 5’s Eternals. A similar timing could work for the limited  series Hawkeye, which will run at between six to eight episodes (and will call back to Black Widow with a guest appearance from Florence Pugh). On top of all of that, Sony’s untitled Spider-Man 3, which Feige has been confirmed to connect to the Doctor Strange sequel and WandaVision through the multiverse, is also scheduled for December 17 of this year.

For those counting at home, such a schedule would essentially provide 42 weeks of relatively uninterrupted new Marvel content from WandaVision to Eternals, with Spider-Man 3 serving as an epilogue in the busiest year in MCU history six weeks later. That’s a level of cross-platform franchise production never before seen in Hollywood history. 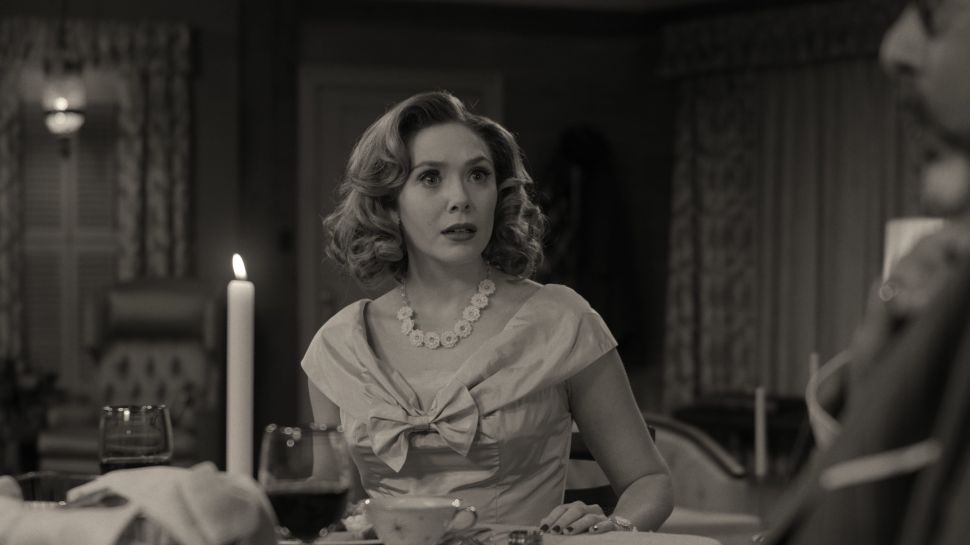