This week’s new film and TV releases include swearwords, a budding poet, the great Fran Lebowitz and mothers trying to keep it together, in spite of the most brutal circumstances. Observer Entertainment has curated the guide below to help figure out what to watch this weekend on your off-hours. We’ve included most of the major streaming services, like Netflix, Amazon and Hulu, below,  and swap in others week by week as the offerings allow, with recommendations for all of them.

Hailee Stanfield is back for a second season of this coming-of-age series about budding poet Emily Dickinson. Season 2 of the warmly regarded show promises to cover the tension its central character feels as she comes to be recognized as a writer. Joining her this season are new supporting cast members like Ayo Edebiri and Nick Kroll (who plays Edgar Allen Poe from beyond the grave). Watch Dickinson on Apple TV+.

One of Hollywood’s most entertaining dramatic potty-mouths himself—Nicolas Cage!—narrates this tongue-firmly-in-cheek take on words inappropriate for the dinner table. Like the mid-’00s Fuck documentary, this show explores the etymology and cultural engagement with cursing, focusing on “fuck, shit, bitch, dick, pussy and damn.” Watch History of Swear Words on Netflix.

From Iron Lady and Mamma Mia director Phyllida Lloyd comes Herself, a film in which a single mother escapes an abusive husband and engages in the arduous task of building her own home after she runs into housing troubles. Though it’s a film whose central metaphor—build a home, rebuild your life—may feel a bit obvious, it’s not one borne of cliché or unearned artifice. Watch Herself on Amazon Prime.

No place but New York City could have turned out a character like Fran Lebowitz, and Pretend It’s a City, the new documentary series by Martin Scorsese, is hell-bent on making that clear, following the author, agitator and occasional-actress across her day-to-day. The results, like any Scorsese effort, bear fruit, thanks to great filmmaking and interviews with the likes of Lebowitz’s pal the late Toni Morrison, Spike Lee and more. Watch Pretend It’s a City on Netflix.

Vanessa Kirby and Shia LaBeouf star in and Kornél Mundruczó directs Pieces of a Woman, about a woman who endures a harrowing, tragic home birth which ends with the couple losing the baby despite their best efforts. The ensuing film has been critically well-regarded and called “bruisingly impressive” from a performance perspective, telling a story that often goes untold in Hollywood cinema. Watch Pieces of a Woman on Netflix. 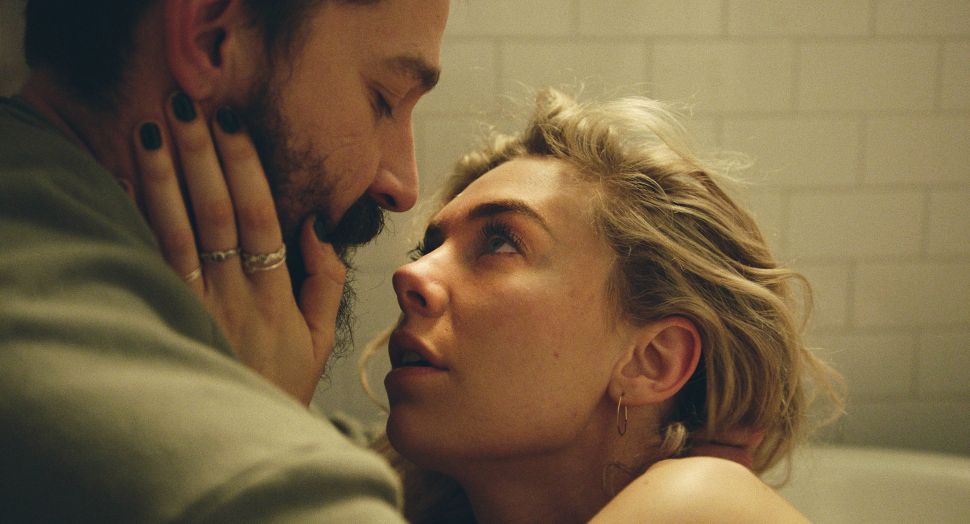