This week’s new film and TV releases include a murder-mystery, a French show about talent agents, India’s entry for the Oscars and a WB classic. Observer Entertainment has curated the guide below to help figure out what to watch this weekend on your off-hours. We’ve included most of the major streaming services, like Netflix, Amazon and Hulu, below, and swap in others week by week as the offerings allow, with recommendations for all of them.

If you were a fan of the first season of True Detective or Idris Elba’s Luther, another show created and written by Neil Cross, odds are you’ll be interested in The Sister, a thriller about two men, Nathan and Bob, who had something to do with the killing of a young woman. When the body is at risk of being discovered, Bob shows up at Nathan’s door again, only to later ask him, incredulously: “Why would you marry the dead girl’s sister?” The flashback-heavy caper spins out from there across four episodes, all of which are available to stream. Watch The Sister on Hulu.

This WB classic is back again, this time on HBO Max. Gregory Smith and Treat Williams starred as father and son for four seasons of Everwood—the closest that white men on TV ever got to getting a Gilmore Girls of their own. Like Gilmore Girls, Everwood could often chase its soapy qualities with sharp storytelling bite, and to its credit the relationships on the show always felt real and lived in. Watch Everwood on HBO Max.

Jallikattu, India’s Oscar entry this year, is helmed by the respected director Lijo Jose Pellissery and is one of the weirdest films currently available to stream on perhaps any platform. A battle between a maybe-mythical buffalo and the townspeople it terrorizes, the film manages to combine aggressive, often violent humor with a potent critique of masculinity. It’s only 90 minutes long. Watch Jallikattu on Amazon Prime.

Call My Agent is an under-appreciated French comedy series that’s back for a fourth season on Netflix this week, our reporter Brandon Katz wrote a few days ago. It’s stylish, snappy, suffused with French flair and set at A.S.K., a Paris talent firm “where agents scramble to keep their star clients happy and their business afloat.” It shares plenty in common with American shows about the entertainment industry but has a warm heart at its center. Watch Call My Agent on Netflix. 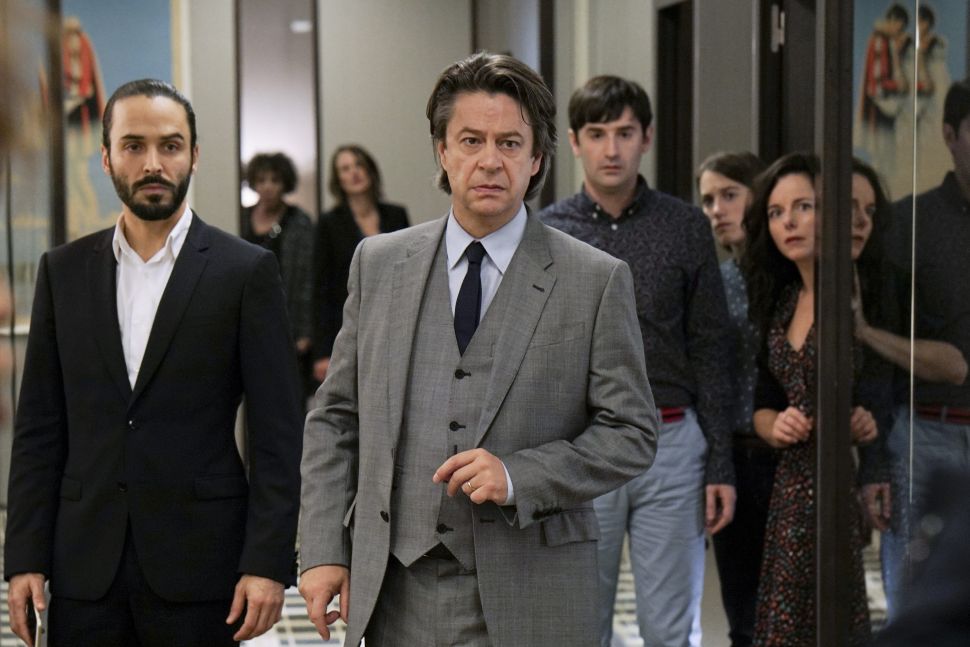