Elon Musk’s SpaceX dominated the commercial space industry in 2020 and is still growing at unprecedented speed, with multiple groundbreaking projects underway. And yet, SpaceX’s vast rocket-building capability and seemingly infinite capital pool are hard to match, the truth is that you don’t always need a 200-tall Falcon 9 booster to send satellites into orbit. That gives other startups some hope, a resource has fueled tech company for the last four decades.

A crop of smaller space companies, founded by billionaires and industry veterans alike, are exploring cheaper, more efficient ways to launch small and nano satellites into Earth orbit to meet the booming demand. They are a creative bunch: some have ditched the industry standard vertical-launch system; some are launching rockets from snow-covered mountainous areas; and one company is preparing itself to be the first rocket maker to be traded on NASDAQ.

Richard Branson’s Virgin-branded space startups having long used unconventional methods to send humans and payloads into space. Last month, Virgin Orbit, the satellite unit of Virgin Group, successfully sent 10 small satellites to Earth orbit through an “air-launch system,” where a modified Boeing 747 plane took off from a runway with a 70-feet-tall LauncherOne rocket bundled under one of its wings and released the rocket at an altitude of 35,000 feet (10,700 meters). The rocket then fired up its own engine and further ascended to the orbital plane.

Virgin Orbit says this approach provides more flexibility than the vertical-launch system. The air-launch system can carry up to 1,100 pounds (500 kilograms) of payloads.

As an industry insider recently told Observer, most space startups don’t care much about raising money from the public market because, with their founders being multi-billionaires, they don’t have to. But that’s about to change in 2021 as more entrepreneurs enter the booming commercial space industry and SPAC (“special-purpose acquisition company”) deals, or reverse mergers, make it easier than ever for small companies to go public.

Earlier this week, San Francisco-based Astra Space, a manufacturer of small (well, 40-foot tall) satellite-delivering rockets, announced that it has agreed to merge with the special-purpose acquisition firm Holicity to go public in a deal worth $2.1 billion.

Founded in 2016, Astra raised only $100 million before the SPAC deal. “What’s exciting about this transaction is the speed with which we’re able to bring the company,” Astra CEO Chris Kemp said on CNBC’s Squawk Box on Monday. “This was the fastest way for us to not only raise over half a billion dollars of capital but also reach public markets.”

bluShift: Liftoff From the Dead Winter of Northeast America

At no point in the United States’ 50-year history of space exploration has there ever been a rocket launched from Maine. Nor does NASA has an office there to explore space projects of any kind. The northernmost continental state got in the game last Sunday, though, when Maine startup bluShift Aerospace launched a small prototype rocket from a snow-covered runway at the Loring Commerce Center in Limestone (despite freezing temperatures and two false starts.)

The prototype, named Stardust 1.0, is the world’s first commercial rocket to be powered a bio-derived solid fuel. The single-stage booster stands just 20 feet tall (6 meters) and can carry 17 pounds (8 kilograms) of payload.

During Sunday’s test, Stardust 1.0 flew to an altitude of just over 4,000 feet (1,220 meters) and returned to the ground with a parachute. The test was intentionally under-fueled to comply with the FAA’s time and height restrictions for amateur rocketry. Ultimately, bluShift aims to reach Earth orbit and commercialize Stardust rockets as carriers of nanosatellites.

Rocket Lab: Reusable, But Smaller and Much Cheaper

Rocket Lab, a pioneer of small satellites and delivery rockets, aims for the same reusability future as SpaceX but wants to do so at a fraction of SpaceX’s price. The New Zealand-based company has made great progress with Electron, a two-stage booster that’s four times smaller than a SpaceX Falcon 9 and costs up to 90 percent less to fly an orbital mission.

Last November, Rocket Lab successfully recovered the first stage of an Electron rocket in a milestone test. The company has planned four test flights in 2021 so far. Founder and CEO Peter Beck said the company is “30 percent done from where we ultimately want to be.” 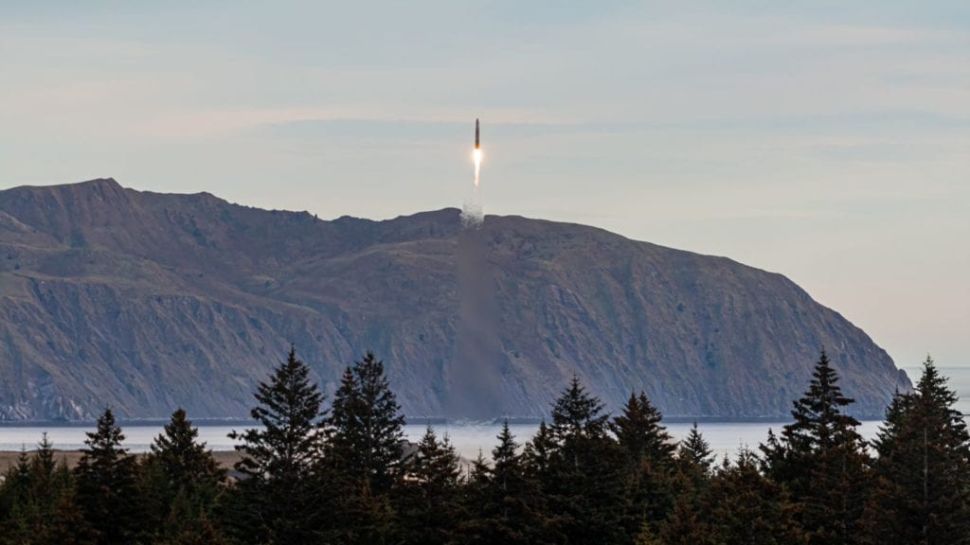