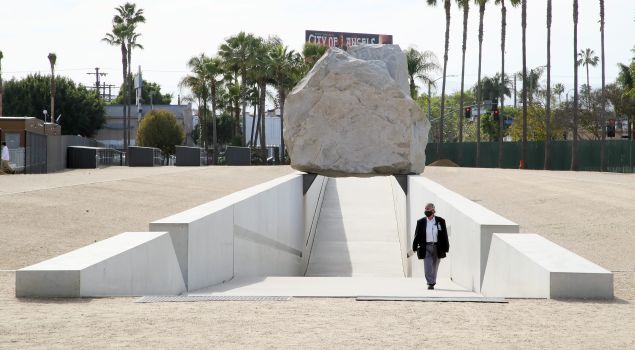 Since the pandemic began, the American Alliance for Museums has been regularly releasing reports that illustrate just how much trouble museums are in right now, and just how much aid they’ll collectively need if recovery is to be at all possible. In July of 2020, AAM researched showed that a third of American museums are in danger of closing forever, and three months after that, the organization conducted a survey that found that 67% of the museums that responded have had to cut back on education, programming, and other public services due to budget deficiencies. On Tuesday, issued a collective plea to Congressional lawmakers that asked explicitly for direct funding for museums.

During a time in which the nation’s top priorities pertain to health and economics, many have found that it can be difficult to convince the powers that be that the arts are worth investing time and resources in. Specifically, in their call to Congress, AAM asks for increases in funding for Shuttered Venue Operators Grants, which would help performance-related businesses that have been shut down to stay afloat. Additionally, the plea includes requests for Congressional funding for programming sponsored by the Institute of Museum and Library Services. Considering the AAM data that shows that many museums have had to downsize their programming due to the pandemic, this request feels particularly urgent.

“The pandemic has provided an overdue wake-up call for Congress and decision-makers who haven’t always understood the business models, or value, of museums,” Laura Lott, the president of the American Alliance of Museums, said in a statement. “Museum recovery will take years and without a sustained Congressional lifeline, I fear that many museums will be lost forever.” The fact that the pandemic has now stretched on for nearly a year, and that these requests still need to be made, is undeniably depressing. 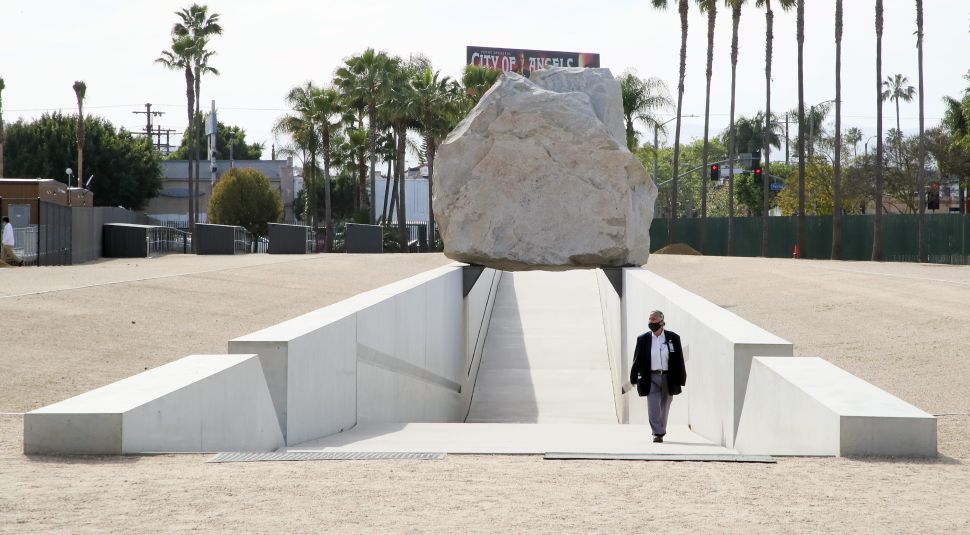