For the first time in the institution’s history, the Rijksmuseum in Amsterdam is launching an exhibition focused entirely on slavery in the Dutch colonial period. This exhibition will highlight “ten true stories” told by slave owners, enslaved people and other actors in history whose destinies or livelihoods related to slavery in some way.

In order to tell these stories, the exhibition, which opens this spring, will feature personal objects and upsetting tools of restraint, as well as works of art that were made between the 17th and 19th centuries. Specifically, the exhibition will draw attention to portraits Rembrandt painted of Marten Soolmans and Oopjen Coppit.

Soolmans, the Guardian explains, was the heir to one of the biggest sugar refineries in Amsterdam, and sugar production at the time depended upon the forced labor of enslaved Africans. It therefore seems that Rembrandt’s works were included in the exhibition in order to illustrate the gloss and distance artwork could provide European colonial figures whose livelihoods were dependent upon human misery and death. In their portraits, Soolmans and Coppit are positively decked out in jewelry and flouncy collars, gazing wanly out at the viewer as if they hadn’t any cares in the world.

Additionally, the exhibition will include six dioramas that offer a window into Surinamese society at the dawn of the 19th century, when slavery was still actively practiced. The dioramas show idealized depictions of what was really going on at the time because they were made for Europeans who wished to view slavery through a romanticized lens. However, in a video accompanying the planned exhibition, Valika Smeulders, head of the History Department at the Rijksmuseum, explains that one diorama also captures a “du,” or a celebratory dance performed by enslaved people.

“What you can’t see here is that these dance celebrations — the dus — were also used to criticize the administration and organize resistance,” Smeulders explains. In this way, she illustrates how artwork made during the time of Dutch colonial slavery could inadvertently criticize the practice while attempting to downplay its horrors: the artist who captured the du in diorama form likely had no idea a form of subversive communication was taking place. 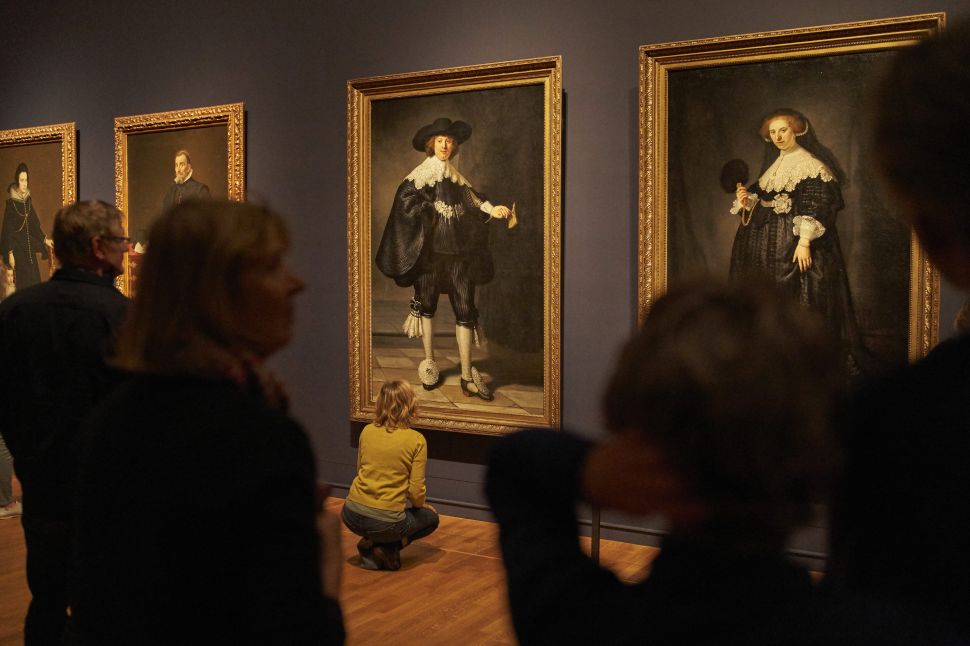