After years of inquiry, this week, the Asian Art Museum of San Francisco formally agreed to remove two ancient relics from their collection and return them to Thailand, given that the relics were allegedly stolen from temples in the Southeast Asian country approximately 1,000 years ago. This decision came as a result of a lawsuit that was filed by the Justice Department last October; this lawsuit put forth that Thai archaeologists believe that the relics, which are 1,500-pound hand-carved window lintels, were stolen from the Nong Hong and Khao Lon temples.

While it’s unclear who exactly was responsible for the original theft, Thai archaeologists believe that the lintels went on to be purchased by European art dealers in the late 1960s. Art collector Avery Brundage eventually gifted one of the lintels to the museum in 1966, and the other one was purchased by the museum directly in 1968. “This settlement will allow us to do what we have been wanting to do for some time — return the lintels to Thailand,” Asian Art Museum director Jay Xu said in a statement. The Asian Art Museum’s decision to return the objects makes it one of many institutions which have lately been pondering whether certain artifacts belong in their home countries, not unrelated artistic institutions.

In January, Washington, D.C.’s Museum of the Bible returned over 5,000 ancient artifacts to Egypt after it was discovered that the objects had allegedly been obtained illegally. Additionally, for years, the Parisian Quai Branly museum has had plans to return artwork looted from Benin to its country of origin; these plans are now actively underway. Ultimately, this global reckoning with issues of repatriation and rightful ownership are revealing that museums, once thought to be unquestionable sites of cultural preservation, are often not the optimal spaces for items that countries regard with a great deal of national pride. 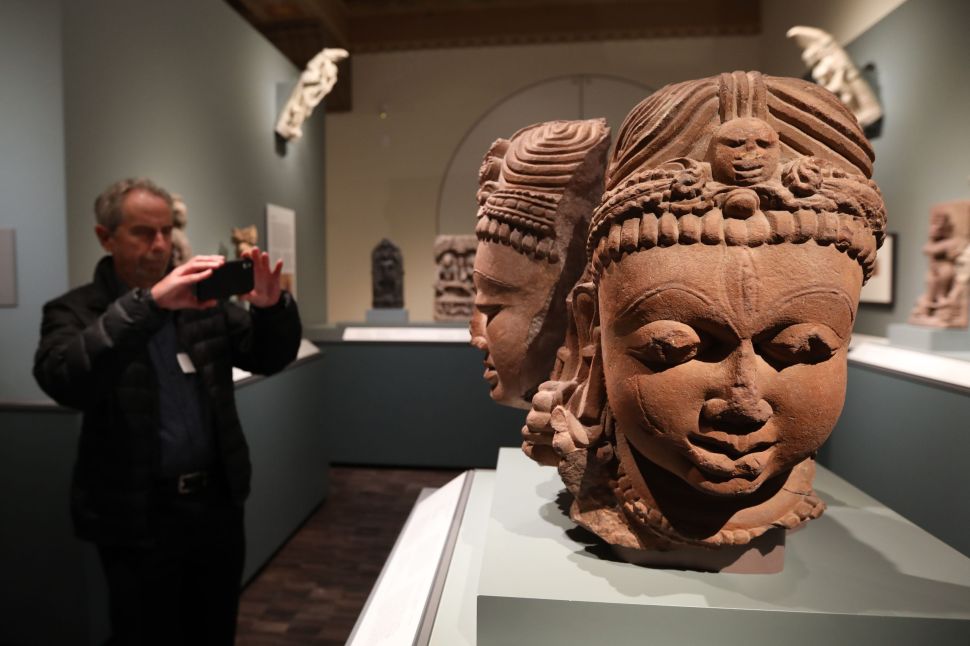