It’s February 1st, which means it’s the inaugural day of Black History Month in America; a vital and culturally rich tradition which was developed in the early 1900s by Carter G. Woodson, the son of former slaves. Woodson established the Association for the Study of Negro Life and History and Negro History Week, which was expanded into an entire month decades later. In 2021, the country finds itself paying homage to Black lives and accomplishments in the midst of a pandemic-induced mass death event, which means spiritual uplift is sorely needed. Starting on Monday, the Metropolitan Opera is celebrating Black History Month by offering two weeks’ worth of free streaming programming, including taped performances of Porgy and Bess and La Cenerentola.

Primarily, the central theme of this roster of productions is the desire to highlight extraordinary performances from some of history’s most beloved African-American opera singers. Viewers can delight in Leontyne Price’s masterful rendering of “Pace pace mio Dio” in La forza del destino, or else lose themselves in Florence Quivar’s turn in Verdi’s Un Ballo in Maschera on February 11th. Additionally, although live performance is solely missed by everyone who’s ever attended the Metropolitan Opera in person, the institution is temporarily compromising by offering taped productions from deep within their archives.

On February 3rd, the Met will be streaming a 1987 performance of Poulenc’s Dialogues des Carmélites, which tells the story of a group of nuns ensnared in the turmoil of the French Revolution; this performance also featured the final Met appearance of iconic soprano Régine Crespin. Or, on February 5th, you could catch Mozart’s Le Nozze di Figaro, which was performed in 1985 by luminaries Carol Vaness, Kathleen Battle, Frederica von Stade and others.

Given that the Metropolitan Opera has cancelled the entirety of its 2020-2021 season, it’s unclear when exactly the halls of Lincoln Center will once again reverberate with live vocals. Until then, opera fans sequestered at home can enjoy treasured archival performances, which certainly qualifies as the next best thing. 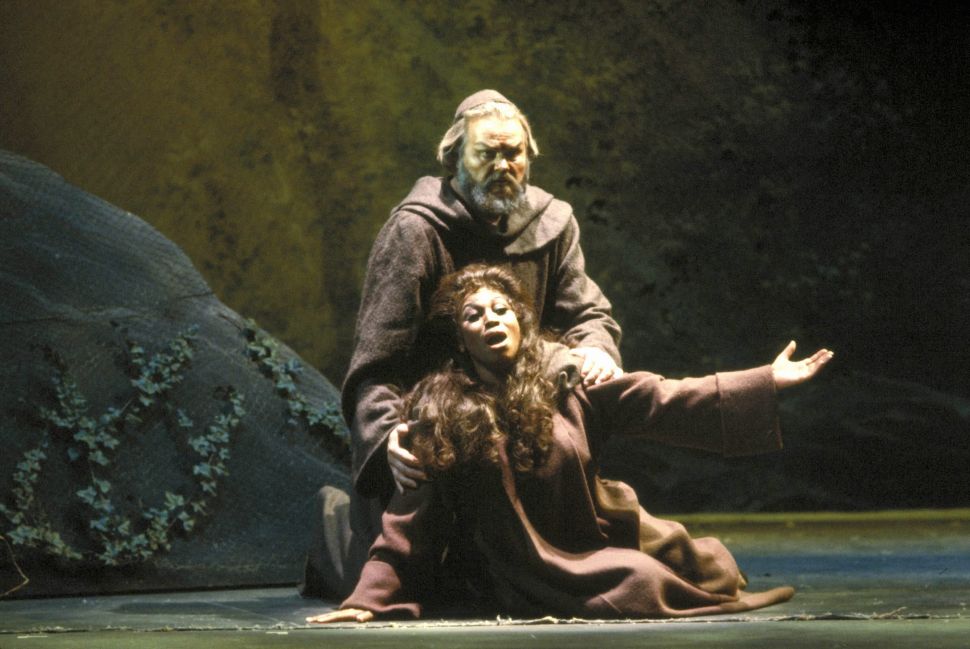