Over the last couple of years, it’s become abundantly clear both to artist collectives and artists on an individual level that deft use of technology has become integral to the success of almost every creative endeavor. Innovative technology demands an innovative approach, and on Wednesday, the John S. and James L. Knight Foundation announced the 2021 recipients of the Knight Arts + Tech Fellowship, which comes with unrestricted grants of $50,000. One of the grant recipients is Black Quantum Futurism, an interdisciplinary arts collective based in Philadelphia that’s been working for years to disrupt linear notions of time via a number of different mediums.

Led by Camae Ayewa, a musician, and Rasheedah Phillips, a housing attorney, Black Quantum Futurism is a prolific incubator of a multitude of different projects exploring notions of space-time, quantum physics, and Black/African cultural traditions of consciousness. Over the last few years alone, the collective has collaborated with the London Contemporary Orchestra, constructed an Oral Futures Booth in Marseilles and installed an interactive Community Futures Lab at the Chicago Architecture Biennial. This summer, Ayewa and Phillips will delve further into their research on quantum physics via a residency at the European Organization for Nuclear Research.

Speaking about the Knight Arts + Tech Fellowship on Wednesday, Ayewa told Observer that the collective would continue to explore the same themes it always has: “We’re definitely going to continue being advocates for housing justice, and pushing the boundaries of experimentation and protest.” In the near future, the collective will also launch installations at the Village of Arts and Humanities in Philadelphia, another Oral Futures booth and a show at the REDCAT gallery in California, but already, Black Quantum Futurism’s work fits very neatly in with pandemic-era conversations people have been having about feeling like time is being warped beyond all recognition.

“Our second book, Space-Time Collapse: From the Congo to the Carolinas, really speaks about this concept of time feeling like it’s collapsed on us, and all the oppressive ways that time shows up in our everyday realities,” Ayewa said. “For example, my partner Rasheedah is a housing attorney, and the court system is so tied to time. How you present your case in court; most people’s lives are not this linear, or in this kind of situation where you have a 15 minute window to get to court. Not too many people live in the downtown area, so you have to catch two buses to get there, and just being late to court can result in your losing your children.”

Black Quantum Futurism has had a mutual aid fund in place since 2011, and the collective has always focused on their community in Philadelphia when determining how to use grant money. For those who may be just beginning to wake up to the importance of contributing to one’s community, Ayewa suggested moving forward with openness. “Always see your community members as people that you can learn from,” she said. “We’ve somehow turned the concept of our neighbors into people that we fear, or we want to become more isolated. Really look through the history of the places that you live in, and don’t just think of community as something that begins at the moment you arrive.” 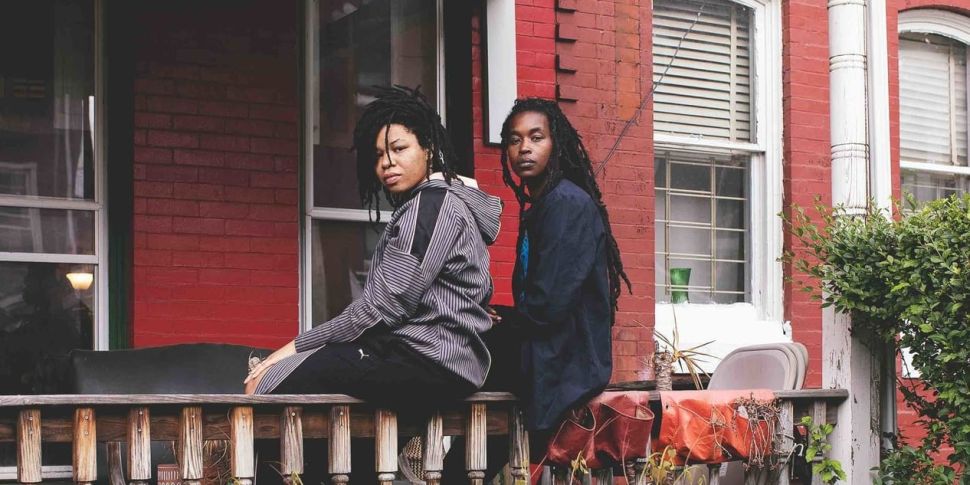