Cannabis startup Tilray is riding a wave of good news recently—from agreements to export its products to Europe to a merger deal with Aphria to form the world’s largest cannabis company—that’s sending its stock price soaring and drawing the attention of hedge funds as well as retail investors on Reddit’s notorious WallStreetBets forum.

Since the announcement of the Tilray-Aphria merger in December, Tilray shares have jumped more than 400 percent. Aphria shares have gained 243 percent over the same period. Other companies in the cannabis sector are also riding the surge: Canopy Growth shares have doubled since Christmas; so has ETFMG Alternative Harvest ETF, a fund tracking cannabis stocks globally.

On Tuesday, a user on r/WallStreetBets, who claimed he’d gained $500,000 from Tilray and Aphria investments since January, told the forum’s 8.8 million members that the two stocks have more room to rise. His post has earned over 11,000 likes since publishing. And Tilray and Aphria shares are up 21 percent and 10 percent, respectively, Wednesday morning.

See Also: Who Should Pay for the GameStop-Robinhood Chaos? SEC, Lawmakers Ponder Options

Tilray and Aphria are currently the top two upvoted companies on Swaggystocks, a site tracking investor sentiment on stocks discussed on r/WallStreetBets.

Meanwhile, short interest in cannabis stocks is on the rise. According to Reuters, citing data from analytics firm Ortex, about 37 percent of Tilray’s free float (the portion of shares that are in the hands of public investors) is currently out on loan to hedge funds, up from 27.3 percent at the end of January,

Hedge funds are no stranger to Tilray. When the cannabis startup went public in June 2018, share price skyrocketed from under $20 to $300 in just three months, forcing short sellers to cover their positions due to a lack of shares available for purchase. At the time, short interest on Tilray was about 33 percent, well below the approximately 51 percent level right now, per Yahoo Finance, indicating institutional investors’ bearish outlook on the company. 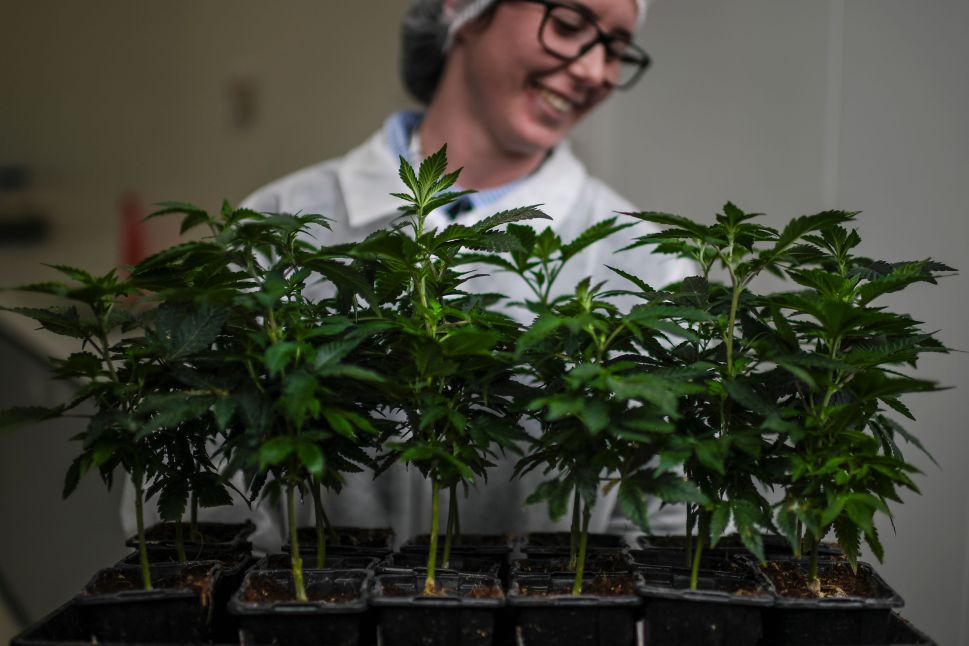