Following Ray Fisher’s public battle with Warner Bros. revolving around accusations made against filmmaker Joss Whedon, actress Charisma Carpenter is adding her voice to the fray. The Buffy the Vampire Slayer and Angel star took to Twitter Wednesday to reveal her own experiences with the writer, director and showrunner.

In her posts, Carpenter claims Whedon “abused his power on numerous occasions” during the making of Buffy and Angel. Specifically, the actress says Whedon passively aggressively threatened to fire her repeatedly leading to performance anxiety. Other claims detailed in her post allege that Whedon called her “fat” in front of colleagues when she was pregnant after attacking her character and religious beliefs in a closed-door meeting. Whedon allegedly accused Carpenter of sabotaging the show when she revealed her pregnancy before firing her the season after she gave birth.

“Our society and industry vilify the victims and glorify the abusers for their accomplishments,” she wrote. “The onus is on the abused with an expectation to accept and adapt to be employable. No accountability on the transgressor who sails on unscathed. Unrepentant. Remorseless.”

As a result of Whedon’s alleged toxic workplace behavior, Carpenter said she experienced Braxton Hicks contractions, or false labor pains often brought on by stress. She says the disturbing incidents she experienced triggered a chronic physical condition from which she still suffers.

Sophia Crawford and Jeff Pruitt, a now-married couple who met while working on Buffy’s stunt team, also accused Whedon of abusive on-set behavior in a July interview with MetroUK. Buffy co-star James Marsters, who played fan-favorite vampire Spike, detailed an aggressive interaction he had with Whedon over his character’s popularity on the Inside of You with Michael Rosenbaum podcast. Soon after Carpenter posted her tweets, Amber Benson, who played Tara on Buffy, also tweeted her support, writing that “Buffy was a toxic environment and it starts at the top.” Fisher tweeted his support as well, calling Carpenter “one of the bravest people I know.”

Soon after, Sarah Michelle Gellar, who played as Buffy Summers in Buffy, wrote a brief statement on Instagram: “While I am proud to have my name associated with Buffy Summers, I don’t want to be forever associated with the name Joss Whedon…. I stand with all survivors of abuse and am proud of them for speaking out,” saying she would not speak further on the matter.

You can read Carpenter’s full posts below:

Fisher, who starred as Cyborg in Warner Bros.’ Justice League, accused Whedon of “abusive, unprofessional” behavior on the 2017 set after he assumed directorial duties from Zack Snyder. The subsequent investigation into Fisher’s claims concluded with WarnerMedia taking “remedial action.” The company provided no specifics as to what actions were taken, but in November Whedon exited his upcoming HBO series The Nevers.

This post has been updated to include additional comments from Benson, Fisher and Gellar. 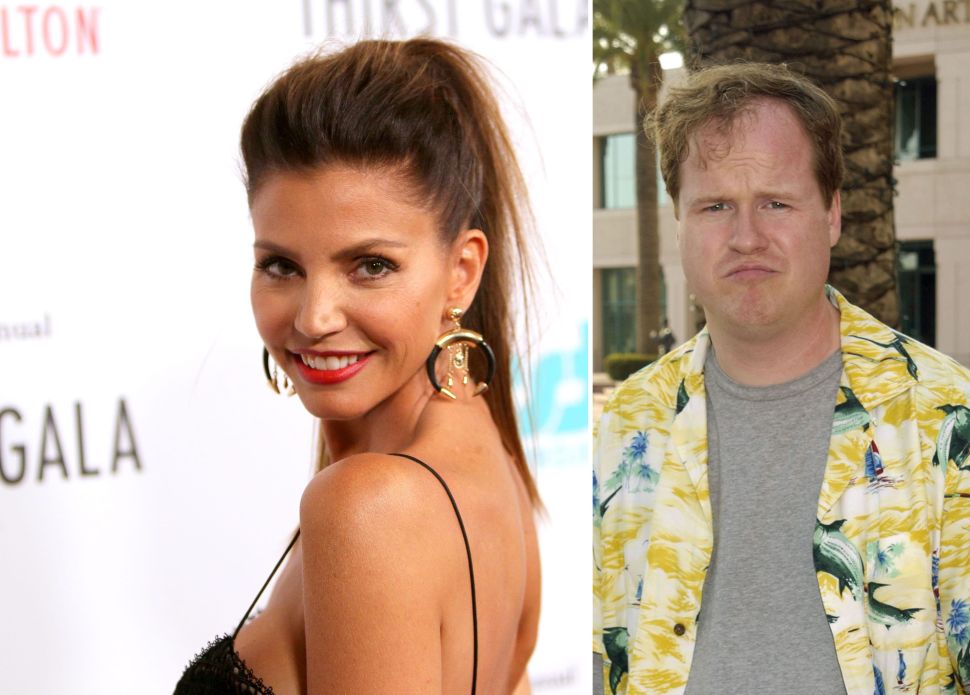