Since the pandemic began, prestigious auction houses have had to make many essential changes to the way they do business in order to adapt to the world’s new rules. Live remote auctions have become commonplace, and Christie’s recently introduced “accessible” auctions to appeal to a potential customer base that might not be extremely well-moneyed. However, even stalwart operations are suffering from a loss in personnel, and on Thursday, The Art Newspaper reported that Christie’s has terminated external access to its vast archives in London due to staff cutbacks.

During “normal” times, Christie’s King Street archives, which holds auction sales catalogs dating back to 1766, are generally available to any client, art dealer, researcher or scholar who might want to access them. The archives also include auctioneer’s books that recorded the sale of an art collection that belonged to King Louis XV’s mistress, as well as extensive information pertaining to the buyers of rare objects dating back hundreds of years. Now, however, Christie’s is saying that public access to the archives is no longer possible.

“As a courtesy Christie’s has previously supplied complimentary archival information for the purposes of research, a Christie’s spokesperson told The Art Newspaper in a statement. “However, with regret, the archives team has had to be reduced and can now only serve the needs of our own specialist teams.” It’s unclear whether this change in policy is temporary or permanent, but if researchers have indeed been indefinitely shut off from exploring one of the most comprehensive auction archives in the world, it’s certainly a loss to art scholarship.

Plus, even if the archives were to be digitized and made accessible online, such a process would invariably take a very long time. “Be assured that we remain committed to keep our records in a proper and accessible manner, and we will be exploring ways in which we can develop access in the future,” Dirk Boll, the president of Christie’s in Europe, added to The Art Newspaper. 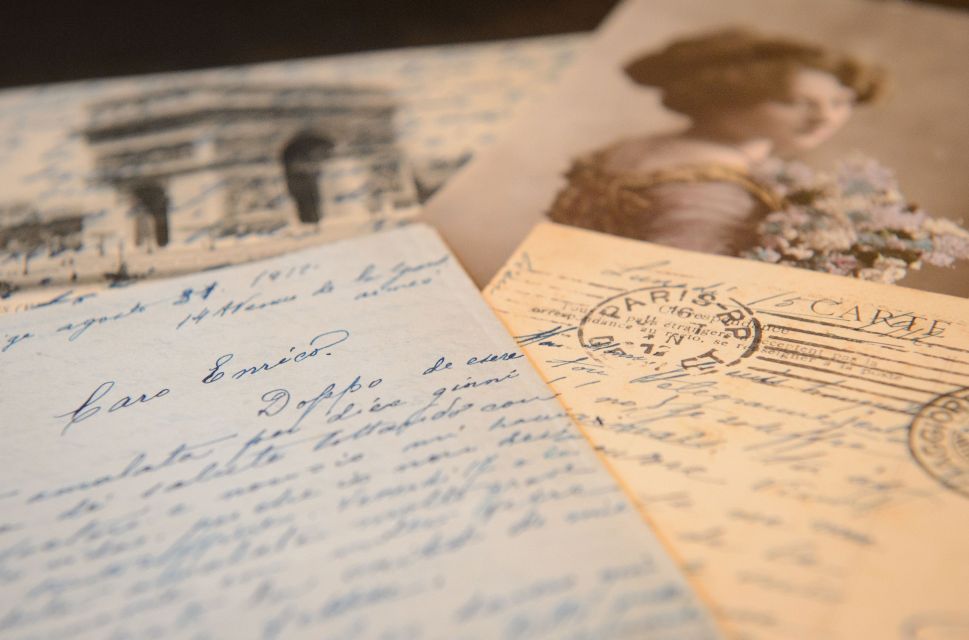