COVID-19 vaccine makers are in an arms race with the coronavirus itself as the virus mutates to form dangerous variants that can sometimes evade treatments and vaccines.

This week, a team of researchers at Columbia University said they have found a new COVID-19 variant that’s spreading in several neighborhoods in New York City and is already “scattered in the Northeast.”

The worrying variant, named B.1.526, contains a specific mutation called E484K, which has been found in three highly contagious COVID variants, including the B.1.351 variant from South Africa and the B.117 variant first detected in the U.K. (The third one is the B.1.128 variant from Brazil.)

“It is this novel variant that is surging, alarmingly, in our patient population over the past few weeks,” researchers at Columbia University Medical Center said in a study draft seen by CNN. “We observed a steady increase in the detection rate from late December to mid-February, with an alarming rise to 12.7% in the past two weeks.”

It’s “homegrown, presumably in New York,” said David Ho, Director of the Aaron Diamond AIDS Research Center at Columbia, per CNN. “Everything we know about this key mutation suggests that it appears to escape from antibody pressure,” he warned.

The Columbia study has yet to be peer-reviewed and published. In light of the media reports, city officials cautioned that the findings should not be taken seriously until more data is available.

“It’s great that Columbia and other academics are looking into COVID variants. But please, please for the love of all that is holy share the data with public health officials before you publicize pre-writes that still have track changes with the NY Times,” Mayor Bill de Blasio’s press secretary, Bill Neidhardt, tweeted Thursday morning in response to a tweet by Yale School of Public Health professor Nathan Grubaugh calling out the study’s lack of evidence.

It’s great that Columbia and other academics are looking into COVID variants. But please, please for the love of all that is holy share the data with public health officials before you publicize pre-writes that still have track changes with the NY Times. That’s all. https://t.co/XR3QWNewnr

The E484K mutation has been detected in dozens of coronavirus lineages since the virus’ outbreak last year, meaning that it is evolving independently across the world in a dangerous phenomenon known as convergent evolution.

Several COVID-19 variants containing the E484K mutation have shown resistance to existing vaccines. According to a January study by Moderna, monoclonal antibodies triggered by its mRNA vaccine were six times less effective at blocking the South African variant than the original COVID-19. Moderna is studying a new vaccine to specifically tackle the South African variant.

Pfizer, the other FDA-authorized vaccine maker, is exploring adding a third shot to its two-dose vaccine to boost protection against variants, Pfizer CEO Albert Bourla said in an interview on Thursday.

On Friday, the FDA is expected to vote to authorize the emergency use of Johnson & Johnson’s COVID-19 vaccine. J&J’s vaccine doesn’t require deep-freezing like Pfizer’s and Moderna’s mRNA-based shots, and its one-dose structure makes it a lot easier to administer. The company aims to ship 20 million doses by the end of March. The Biden administration said the first batch will be ready to ship as soon as the FDA green light comes. 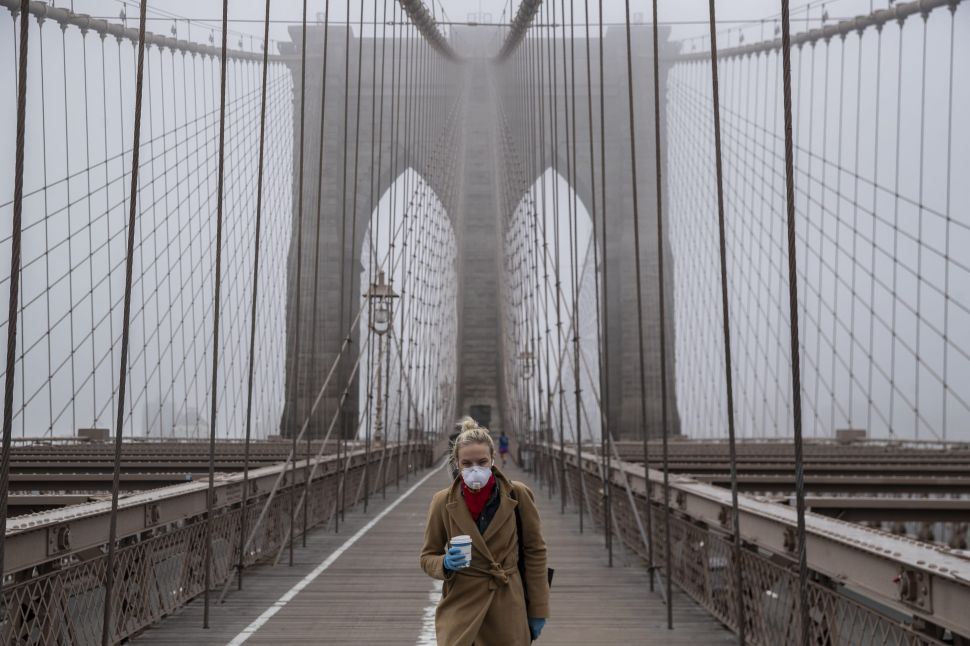