On Tuesday, Star—an international addition to the Disney+ streaming service—launched in Europe and other key markets outside of the United States. The brand is intended to serve as an attractive add-on to Disney+ complete with more adult-skewing originals and pre-existing library content. In that way, Star is adopting a somewhat similar role as Hulu here in the U.S., though the truth is far more complex and interesting than that. The real bearing Star has on domestic Disney+ subscribers is a recent surge of confusion as to what is and isn’t available to stream here in the States.

Specifically, audiences have been wondering if Scream Queens, which ran for two seasons on Fox and is apparently getting a revival, and Family Guy, which is in its 19th season, are currently streaming on Disney+ in the U.S. The answer, sadly, is no. Both are available via Hulu domestically as that platform houses the less family-friendly content Disney owns (other than The Simpsons, which is available on Disney+). Hulu is not available overseas.

Star is currently available in Europe, Australia, New Zealand and Canada, so international Disney+ customers now do have easy access to shows such as Scream Queens and the first 18 seasons of Family Guy. If you’re a domestic subscriber who pays for the Disney streaming bundle—which includes Disney+, Hulu, and ESPN+ for $13 per month—you also have access to both series. You just have to exit the Disney+ app and open the Hulu app, which is another subplot of Disney’s quest for global domination.

The Magic Kingdom’s ultimate goal is to keep you engaged within its multi-tiered streaming ecosystem, which includes the blockbuster thrills of Marvel and Star Wars on Disney+, the adult-skewing content of Hulu, and the sports entertainment of ESPN+, for as long as possible so that you never feel the need to switch over to a Netflix or Amazon Prime Video (which is its own can of worms). The longer you stay within their apps, the better it is for their business.

What’s most interesting about this complicated streaming availability is how Disney’s strategy has been completely inverted in the last two years. Prior to Disney+’s launch in November 2019, the Mouse House expected Hulu to be its wide-ranging generalist streaming platform while Disney+ would be a specialist service reserved for Marvel, Star Wars, and Pixar franchise fans. That’s why former Disney CEO Bob Iger was planning an international rollout for Hulu in the coming years. But with nearly 95 million global subscribers in 14 months, Disney+ far exceeded everyone’s expectations, even Disney leadership’s. This led to plans for Hulu to go global being nixed, leaving the service’s future unclear.

In a way, Scream Queens and Family Guy arriving on Star serve as a microcosm for Disney’s rapidly evolving approach to global streaming. 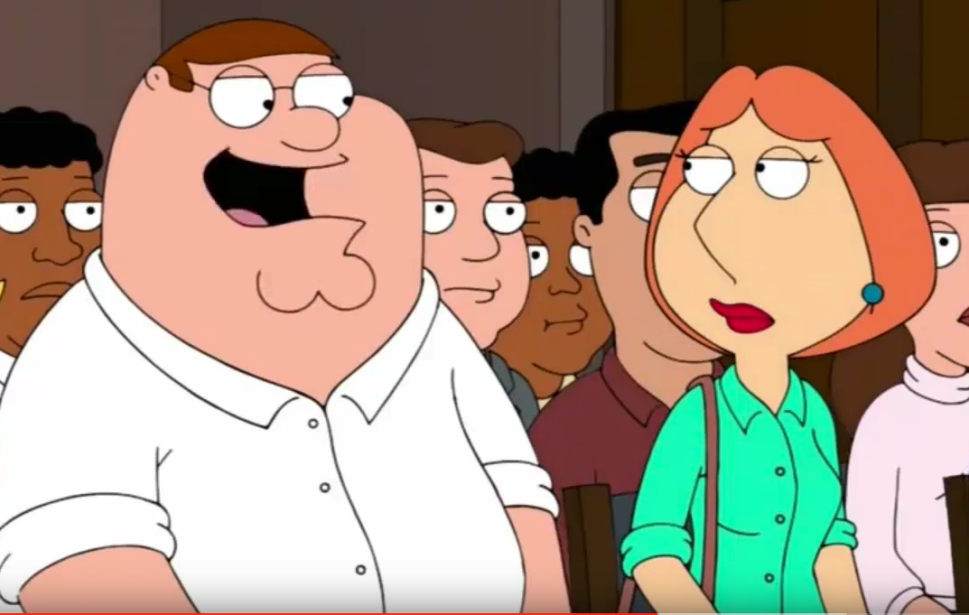