On Thursday, the Walt Disney Company reported its Q1 earnings. Though we cannot confirm at this time, it’s likely that champagne was popped at headquarters since not even the loss of billions of dollars seem to slow this company down.

Disney’s parks segments, which generates nearly 40% of the company’s annual revenue, lost $2.6 billion in operating income this past quarter. The division saw a 53% drop in revenue. That’s a lot. Cruise ships remain in port while theme parks and theaters are largely closed.

“This clearly shows that COVID restrictions are taking a huge toll on its entertainment assets, including parks and movie theaters. If this situation persists it will be extremely difficult for the company to return to profitability,” Haris Anwar, senior analyst at Investing.com, told Observer.

Despite the negatives, Disney’s stock actually rose 3% in after hours trading yesterday. The company’s share price has improved by 25% over the last year. Why? Because Wall Street no longer cares about what ails the Magic Kingdom despite a prolonged period of decimated revenue due to the COVID-19 pandemic. All Wall Street cares about is Disney+ and on that front, the Mouse House cannot be stopped.

As of January 2, Disney+ had accrued nearly 95 million worldwide subscribers. Between Q4 and Q1, the streaming service added 21.2 million new paying customers. For comparison, Netflix added a 12-month record of 37 million new subs in 2020. This is astounding, yet likely unsustainable, growth for Disney+ which is single-handedly powering Disney’s healthy stock amid a disastrous year elsewhere. All hail The Mandalorian, Soul and WandaVision. Had Disney+ not launched shortly before the pandemic began, the entire company would be in grave financial peril.

Even as media and entertainment saw overall revenue drop 5%, revenue in its streaming services soared 73% on a 258% surge in Disney+ subscribers, 83% jump in ESPN+ subscribers, and 30% increase at Hulu. Disney’s direct-to-consumer business is booming (though still not profitable).

“Revenue going forward should get a big boost in March when Disney+ raises its monthly fee by $1 in the U.S. and by 2 euros in Europe,” Anthony Denier, CEO of Webull, a commission-free trading platform, told Observer. “With streaming expected to grow, parks expected to open by the end of the year, and weak numbers to beat from 2020, the stock looks like it’s poised for a nice run this year.”

Yet often when something looks too good to be true—such as your company’s valuation leaping to new heights even as it loses tens of billions of dollars over a 12-month period—the other shoe is just waiting to drop. For Disney, a return to normalcy may come at the cost of its streaming golden goose. Though Wall Street may be dazzled by Disney+, the company needs to turn a profit soon for its long-term health (remember, it’s laying off 32,000 jobs by March). As movie theaters return, theme parks open back up and cruise ships start sailing the seven seas, Disney’s revenue may stabilize but its streaming growth is likely to hit a wall.

“I think once the parks open back up, revenue will begin to skyrocket,” Jake Wujastyk, founding member and chief market analyst at TrendSpider, told Observer. “However, with the increase in revenue from parks open, that may slow down growth on the Disney+ side of things as people start to stay at home less and venture back into the public.”

There’s also the matter of Disney+’s unimpressive average revenue per user, which is trending in the wrong direction despite its prodigious subscriber gains.

While EVERYONE focused on Disney+ subscriber gains exceeding expectations (we had 92 million), it is important to realize ARPU is down sharply $DIS

Wujastyk notes that, as with most streaming video on demand services, demand exploded during the pandemic with everyone restricted to home confinement. While demand was high before the coronavirus ever arrived, Disney+ is unlikely to repeat its unprecedented 2020 performance this year.

“As with any company, Disney could start to become overstretched in market capitalization based on current and future revenue estimates,” Wujastyk said.

The success of Disney+ has allowed the Walt Disney Company to miraculously turn a profit of $17 million, despite heavy losses elsewhere. Overall, Disney’s three streaming services have 146.4 million subscribers combined, hot on the heels of Netflix’s 200 million. But questions remain as to whether its direct-to-consumer business can work in conjunction with its traditional building blocks once the world opens back up. Disney’s greatest strength over the last year may not be able to maintain its massive momentum with all things being equal in the world. 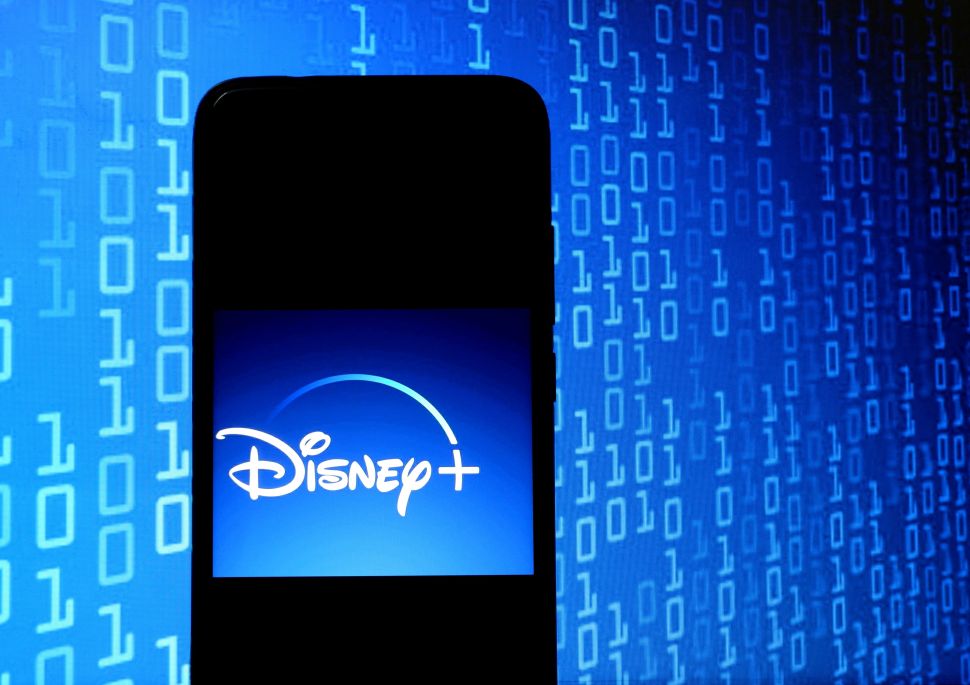