Exactly a month ago, newly crowned world’s richest person Elon Musk tweeted that he needed advice on ways to steer some of his (at press time) $203 billion fortune toward the greater good of humanity.  He seemed to have found his first target two weeks later, when he tweeted on January 21 that he would be giving $100 million “toward a prize for the best carbon capture technology.”

In a follow-up tweet, the Tesla CEO added that he was looking for something “ultra-large-scale industrial” that will help “accelerate the transition to a sustainable energy economy.”

Details about the prize finally surfaced on Monday when XPRIZE Foundation, the nonprofit organization hosting the competition, put up a webpage introducing the contest and its goals and rules. XPRIZE has been running innovation prizes since 1994 in areas such as space tech, ocean science, clean energy and robotics. Musk’s $100 million donation, taken from funds out of his own pocket as well as his Musk Foundation, is the largest incentive prize the nonprofit has hosted so far.

XPRIZE says the prize will be awarded to those who have created the best technology for removing carbon dioxide directly from the atmosphere or oceans and store it in a safe, cost-effective way for a minimum of 100 years.

“We want to make a truly meaningful impact. Carbon negativity, not neutrality,” Musk said in a statement through XPRIZE on Monday. “This is not a theoretical competition; we want teams that will build real systems that can make a measurable impact and scale to a gigaton level. Whatever it takes. Time is of the essence.”

The contest is open to students, scientists and engineers globally and will run for four years, starting from Earth Day this year, April 22, to Earth Day 2025.

The winning team must demonstrate how their technology can remove at least a ton of CO2 from the atmosphere per day and how that technology can be scaled up to be able to remove 10 gigatons of CO2 per year by 2050. A gigaton is equal to one billion metric tons, or 2.2 trillion pounds. The unit mass is equivalent to a 1,119-feet-tall sheet of ice stacked on top of Central Park in Manhattan, according to NASA.

“The ultimate goal is scalable carbon extraction that is measured based on the ‘fully considered cost per ton’ which includes the environmental impact,” Musk explained in his statement. 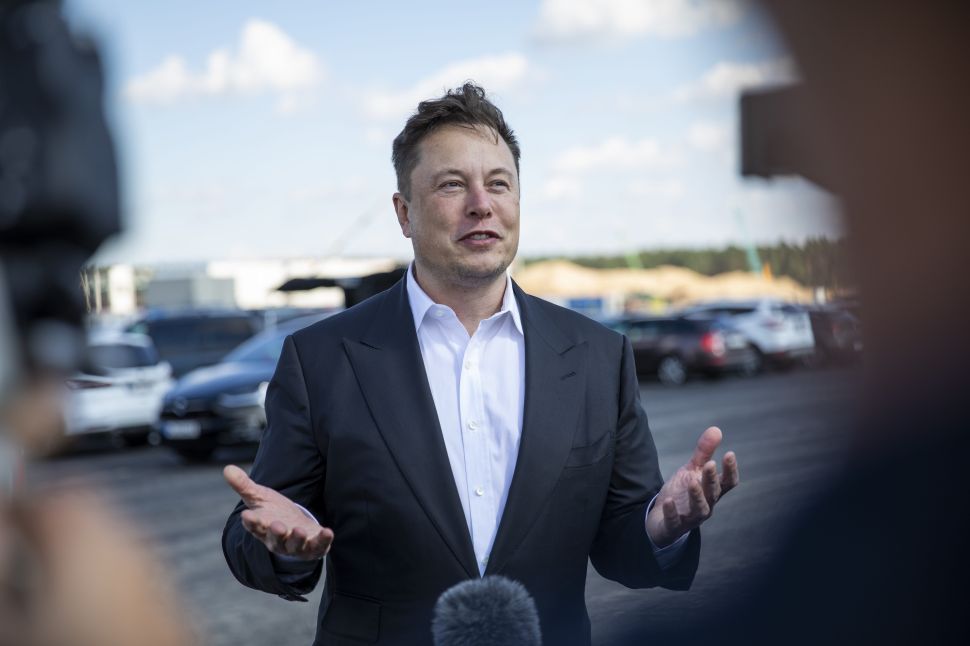