For American artists and cultural institutions struggling through the pandemic, it had been numbingly tragic to watch as the months passed during the last gasp of the Trump presidency without any indication that widespread federal arts aid was on the way. However, to United States residents desperately researching whether any country was handling the pandemic correctly, Germany continually provided examples showing how different things could be if the arts were respected on a national scale. As early on in the pandemic as last March, the German federal government was announcing that $54 billion would be allocated to support freelancers, small businesses, and culture sector workers through a difficult time. As of this week, the German Ministry of Culture has also announced that $1.2 billion in aid will be given to the country’s cultural sector.

This large sum’s worth of aid for Germany’s culture sector is representative of part two of the country’s New Start Culture program, which was initiated in July of 2020 with another $1.2 billion bailout. “The second culture [$1.2] billion sends a sign of hope and encouragement to the cultural scene that has been struck in its vital nerve,” Monika Grütters, the German Minister of Culture, said in a statement. In addition to financial stipends, Germany has also succeeded in gradually reviving live, staged opera as a safe practice, which is something that the United States has also largely failed to achieve as yet.

Meanwhile, back in America, Joe Biden has kicked off his presidency by cooking up a stimulus check plan that would send $1,400 to individuals who earn under $50,000 annually, and $2,800 to married couples who earn under $100,000. These paltry amounts come off as even more pathetic given how little aid was given out under Trump, and how much ground the Biden presidency has to make up for in order to earn the public’s trust. In December, a United States COVID-19 relief bill was passed that allocates $15 billion towards live music venues, theatrical spaces and broadly-known cultural institutions, but much more help is desperately needed by the country’s arts professionals. Unfortunately, it remains the case that the American powers that be still aren’t conveying they understand the dire urgency of their task. 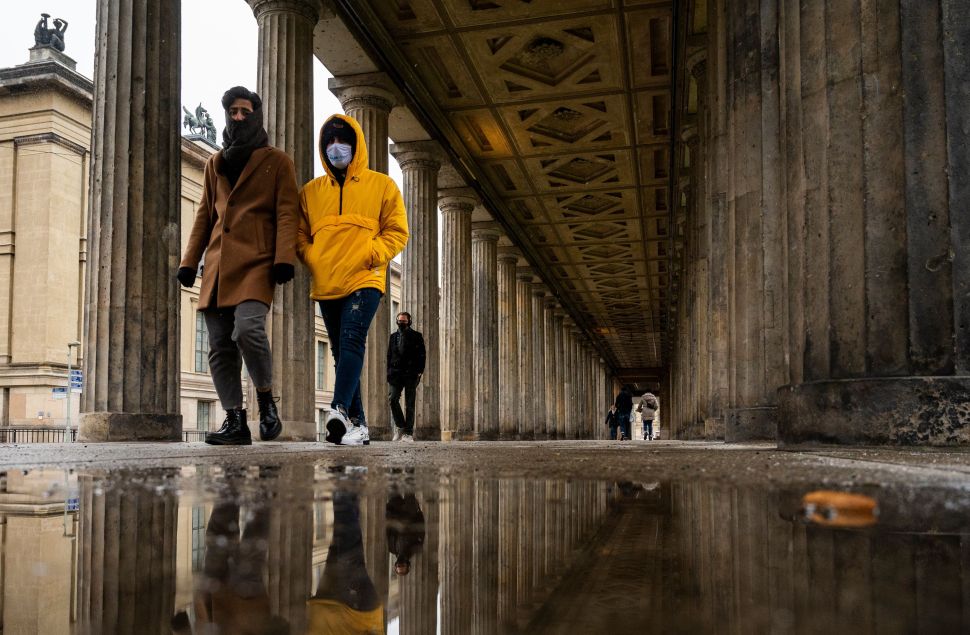