It’s no secret that museums and galleries alike have been struggling hugely during the pandemic. Last summer, the American Alliance of Museums warned that one in every three American museums may shut down forever as a result of the COVID-19 crisis; later in 2020, the organization followed up to report that 67% of the museums that responded to its survey had recently slashed educational programming and other public services due to budget deficiencies. Now, the Metropolitan Museum of Art,  alongside many other museums across the country, is considering deaccessioning (or selling) works from vast archives in order to raise funds for the care of its remaining collection. However, given the Met’s vast endowment and stronghold of generous donors, this potential course of action has been met with criticism.

On Sunday, Thomas P. Campbell, who served as director and CEO of the Metropolitan Museum of Art between 2009 and 2017 and who currently serves as director of the Fine Arts Museums of San Francisco, posted a lengthly caption on Instagram outlining his issues with the Met’s hypothetical use of the deaccessioning strategy. “Until last spring, the Association of Art Museum Directors – the industry watchdog – mandated that funds raised by deaccessioning could only be used to purchase new works of art,” Campbell explained. “Now, to help art museums impacted by the COVID pandemic, AAMD has relaxed those rules, creating a two-year window in which museums can deaccession art to raise operating funds.”

Because the Met is one of the leading museums in the United States, Campbell believes that if the institution begins to lean on deaccessioning as a normalized way of drumming up funds to cover operating costs, other museums could follow suit, leading to less financial support for museums in the long run and a world in which future donations of art are disincentivized. “Deaccessioning will be like crack cocaine to the addict – a rapid hit, that becomes a dependency,” Campbell continues. While comparing the institutional sale of art to debilitating drug addiction is a rather baffling choice of simile, the former director’s point stands: if the Met has a $3.6 billion endowment it won’t draw from to cover expenses, what’s the point of having such an endowment at all? 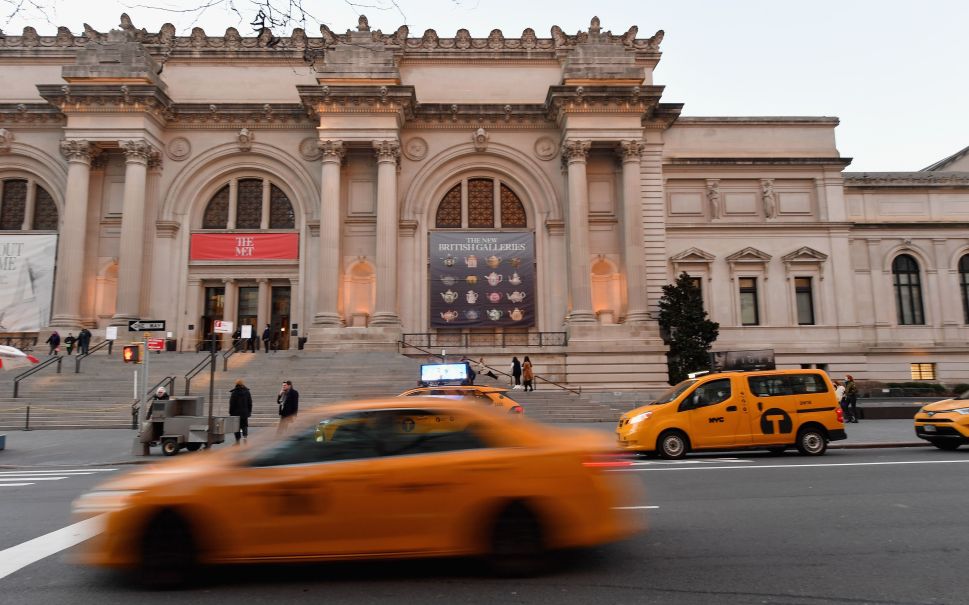