The 78th Golden Globe Awards have arrived amid a tumultuous year for the entertainment industry. Not only has the coronavirus pandemic disrupted the ins and outs of Hollywood, it has forced the Golden Globes to delay its yearly ceremony by nearly two months. On top of that, due to COVID-19 restrictions, this year’s ceremony will be the first bi-coastal event in Golden Globes history. Tina Fey will co-host from the Rainbow Room in New York City while Amy Poehler co-hosts from the Beverly Hilton in Beverly Hills, California. Innovation is alive and well.

Nominations were announced February 3, complete with your regularly scheduled snubs and surprises, and key races have emerged in the more competitive categories. Both the Drama (The Father, Mank, Nomadland, Promising Young Woman, The Trial of the Chicago 7) and Musical or Comedy (Borat Subsequent Moviefilm, Hamilton, Music, Palm Springs, The Prom) categories are stacked with quality options in the Best Motion Picture race. The actor and actress battles are a who’s who of deserving candidates. Place your bets now.

Netflix tops all competitors with Mank and The Crown leading film and TV with six nominations apiece.

If you’re interested in tuning in to the Hollywood Foreign Press Association’s selections of the best and brightest from TV and film over the last year, here’s all the ways you can live stream the Golden Globe Awards.

How to Live Stream the 78th Golden Globe Awards Online

The easiest and most straightforward way to watch the Golden Globes tonight is on NBC.com/live. If you pay for cable (or know someone who does), all you need is your log-in and password information, and you’re off to the races.

However, if you’re cutting costs around the house and don’t have a cable subscription, you’ll need to look elsewhere. Might we suggest DirecTV’s free seven-day trial? You’ll get a full seven days cost free before your paid membership begins. And come on, we know you want to find out who wins as a pre-cursor to the Oscars.

How to Live Stream the 78th Golden Globe Awards on Mobile

NBC not only has a TV channel and online live-stream but also a handy dandy app in case you can’t watch on your TV or computer. You can download the app for free in the App Store, the Google Play store or the Windows Store. But remember, you’ll need a cable log-in and password to access. 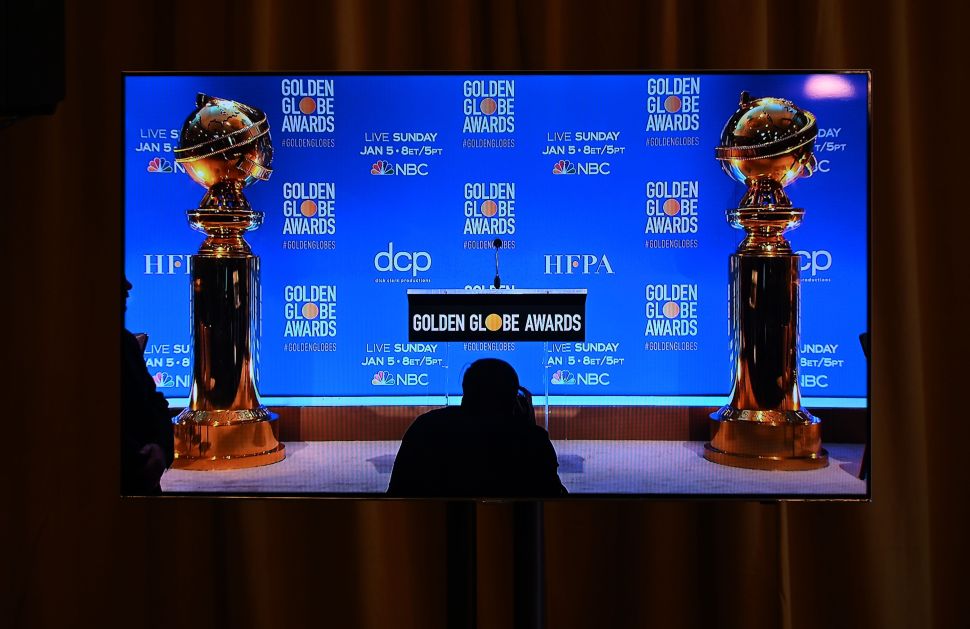