Wednesday’s Golden Globes nominations are still hot off the presses (and full of surprises), and already we’re thinking about the upcoming Oscars ceremony. You gotta move quickly in this apocalyptic times, so keep up, loyal readers. Though the Hollywood Foreign Press Association, which is only comprised of roughly 100 members, is rarely a strong indicator of Academy Awards success, there still exists some overlap. Let’s put it this way: it doesn’t exactly help your Oscars cause if you miss out on key Golden Globes recognition.

So, with that in mind—and with more than two months until the actual Oscars ceremony takes place—let’s take a stab at some wildly premature nomination predictions in a few major categories.

The less cultured voices across Film Twitter, which just so happen to also be the loudest, continue to accuse this past movie year of lacking in quality. But just because the coronavirus pandemic forced the big blockbusters to delay doesn’t mean this has been a subpar season for film. On the contrary, we’ve been given a diverse mix of compelling tales from a widely varied group of creators. They just haven’t necessarily arrived in a traditional manner.

For Best Picture, David Fincher’s Mank appears to be losing steam, as does Spike Lee’s Da 5 Bloods, both of which hail from Netflix. The latter was surprisingly blanked at the Golden Globes. If either makes the cut, I’m leaning toward Mank thanks to its inner circle Hollywood focus and more recent release date.

Nomadland, The Trial of the Chicago 7 and Minari are the key frontrunners at the moment.

One has to believe that Spike Lee and Da 5 Bloods won’t miss out on both a Best Picture and Best Director nomination. But, for now, it feels like Sorkin and Fincher have a tad more momentum going for them. King could get in for her feature directorial debut in which she shows off an innate understanding of where and when to let her film’s powerful dialogue do the heavy lifting. Ever since both Jordan Peele (Get Out) and Greta Gerwig (Lady Bird) scored nominations in 2018, the stigma against first-timers has melted away.

For what feels like the umpteenth year in a row, the Best Actress race is positively stacked. Of all the categories, this one feels the least certain moving forward. Sophia Loren (The Life Ahead), Andra Day (The United States vs. Billie Holiday), Julia Garner (The Assistant) and Nicole Beharie (Miss Juneteenth) could all be named on nomination day without a hint of opposition. Frances McDormand has been the favorite for some time, but Carey Mulligan has surged through recent awards season fare thanks to the sheer force of power she unveils in Promising Young Woman.

If Delroy Lindo isn’t nominated for his tour de force performance (after being snubbed by the Golden Globes), than we disband the Academy. Not only that, we replace next year’s Oscars ceremony with a Hunger Games-like dystopian challenge featuring all the Academy members who didn‘t vote for Lindo.

Other candidates on the bubble who may force their way into the final five include Steven Yeun (Minari), Tahar Rahim (The Mauritanian) and Kingsley Ben-Adir (One Night in Miami). 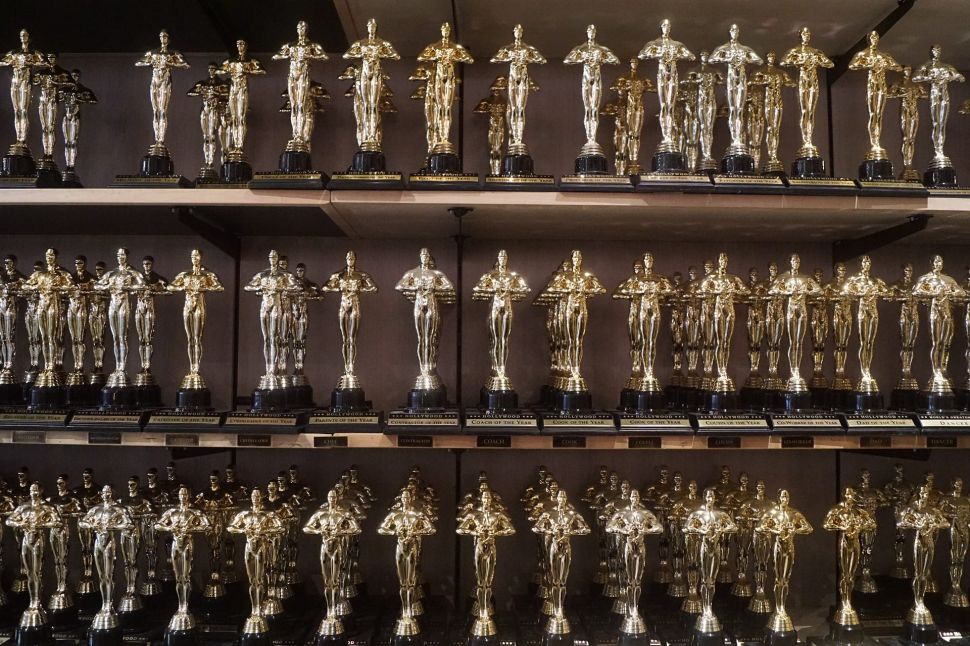