To paraphrase Charles Dickens, the exclusive streaming rights to The Office represent a fascinating tale of two streamers. The NBC sitcom enjoyed a massive cultural resurgence during its extended run on Netflix, becoming the streaming service’s most-watched piece of content overall. But when The Office‘s streaming broadcast rights expired at the end of 2020, NBCUniversal reclaimed the hit series for its own streaming service, Peacock. This begs multiple questions: How has the former fared without its most popular offering and has the latter grown as a result of adding The Office?

Netflix’s primary objective at this stage in its decade-long dominance is to build out a library of original properties as it shifts from a focus on growth toward an emphasis on profit. Netflix has made this priority clear in the eyes of Wall Street with its strategic choices—developing in-house programming and relying less on external content, as evidenced by a shrinking library—and allocation of resources. But, if licensed IP such as The Office continues to be its most effective tool to drive growth and reduce churn, it casts doubt as to whether Netflix can successfully build out its own library of originals and can reach its objective of a Disney-like ecosystem. Regularly paying exorbitant sums to license outside programming is not a sustainable long-term business strategy.

Looking at January, the first month in years that Netflix no longer housed The Office, it appears as if the service will indeed survive the loss of its most-watched title, according to analytics firm ANTENNA.

Per ANTENNA, there was no meaningful impact on Netflix churn, or the number of customers who cancel their subscriptions in a given period, among subscribers that purchased The Office through TV On Demand venues. The firm notes that these customers likely treated the one-time TVOD transaction as a supplement to their Netflix subscriptions. This plays into the marketing idea that, with more than 200 million global subscribers, Netflix has become a ubiquitous access point for audiences hungry for general entertainment content.

Netflix has not crumbled without The Office has some expected, while Peacock has grown in line with expectations. NBCU isn’t slapping a price tag of $500 million on the series if it isn’t confident in the potential benefits.

Per ANTENNA data, Peacock generated more paid sign-ups connected to The Office‘s arrival than it did for its nationwide launch, or any programming event, including the start of the Premier League. (It’s worth noting that Peacock was meant to launch alongside the 2020 Tokyo Olympics, which would have given the streamer a strong initial boost, before the COVID-19 pandemic forced a delay.) In the first two weeks of January, Peacock saw a nine percentage point uptick in customers choosing the Premium Plus ($9.99 per month) plan, which like Netflix, offers ad-free access to all nine seasons of The Office.

The hit sitcom is so integral to Peacock’s long-term strategy that NBCU seemingly based its pricing structure around the series upon its arrival. Users signed up to Peacock’s free tier have access to the first two seasons of The Office with ads. Subscribers on the $4.99 per month package (Peacock Premium) can “unlock every episode…plus extended cuts with never-before-seen footage & deleted scenes,” per the Peacock website. This tier remains ad-supported with expanded programming access. As mentioned above, Premium Plus provides all nine seasons ad-free.

In its Q4 2020 earnings call held late last month, Comcast announced that Peacock has signed up 33 million subscribers, though the company did not divulge what percentage of that number belonged to the free tier. NBCU CEO Jeff Shell attributed The Office as a key reason behind Peacock’s growth. 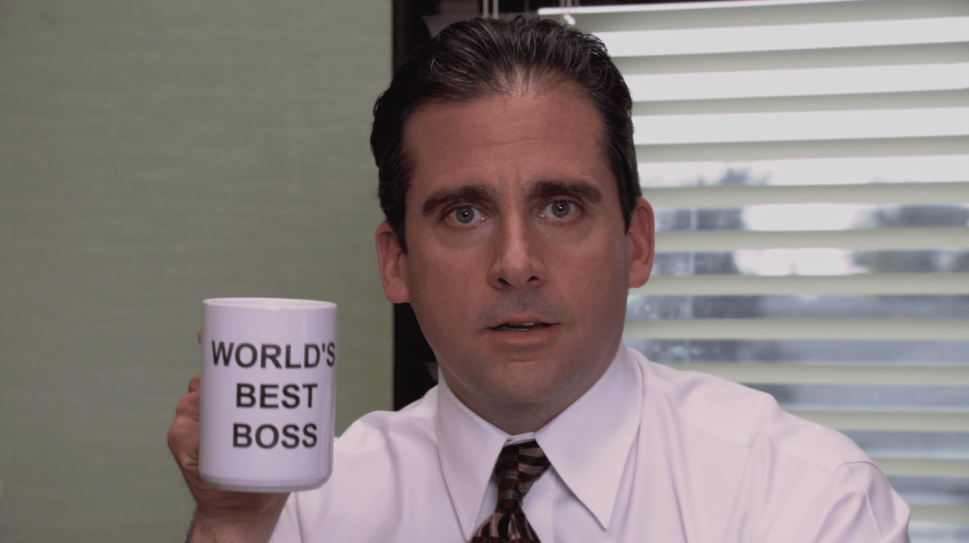