By the creative team’s own admission, Breaking Bad would have never become the phenomenon that it did without the aide of off-season audience binges via Netflix. The streamer’s massive global footprint and its ease of unscheduled access helped elevate the little-watched series to a full blown commercial hit. And Breaking Bad isn’t the only show that has benefitted from the Netflix effect. Now, ViacomCBS is angling for a similar boost.

The first two seasons of Nickelodeon’s popular teen comedy iCarly were added to Netflix Monday ahead of the show’s exclusive revival on upcoming streaming service Paramount+. Strategically, it’s a great way to reinvigorate interest and familiarity in the show before rolling out a continuation on a different streaming platform (which ViacomCBS may or may not also be doing for Nick’s animated Avatar franchise.)

iCarly originally aired for six seasons from 2007-12, racking up 97 total episodes. Families with kids are the fastest growing streaming video on demand demographic, so a back catalogue of iCarly will be a nice piece of attractive library content. Tacking on an exclusive revival was an easy decision as Paramount+ hopes to draw new customers. iCarly was a ratings hit for Nickelodeon alongside Victorious and crossover Sam & Cat, all created by Dan Schneider—whose ties with Nickelodeon were later cut amid allegations of abuse. Netflix currently houses the latter and the first three seasons of Victorious as well.

ViacomCBS will rebrand CBS All Access as Paramount+ starting March 4. Ahead of the transition, CBS All Access will expand its content offering to more than 30,000 episodes and movies and continue to develop additional original series across brands including BET, CBS, Comedy Central, MTV, Nickelodeon, Paramount Pictures and more, transforming it into a diversified super service for the ViacomCBS portfolio. 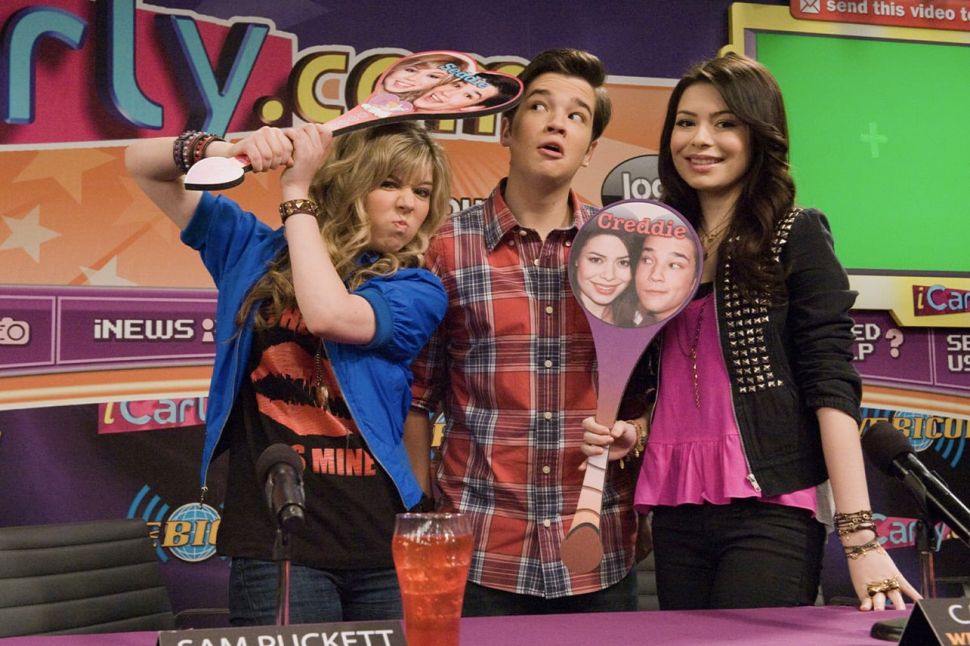