Since the trailer for John Swab’s Body Brokers came out, people from all over the United States have been reaching out to him, some anonymously, thanking him for shedding light on the dark and pervasive side of the drug rehabilitation facility. Because of their addictions, no one had believed them.

Swab knows firsthand what it’s like to not be believed. A former addict, he witnessed the “rehab shuffle” as it’s called. Body Brokers, a crime thriller available in select theaters and on demand now, stars Jack Kilmer, Alice Englert, Melissa Leo and Michael K. Williams and takes to task the multi-billion-dollar fraud that uses addicts to recruit other addicts into rehab. Swab—now a successful filmmaker—wants to help others who were like him.

“I’m hoping that this film brings some attention to this [scam],” he says, “because a lot of these drug addicts and alcoholics have been lying for so long that nobody believes them when they’re telling the truth. They go out to get help then come back and tell their families that they’re being taken advantage of, but their families have no incentive to believe them.”

I was introduced to some brokers, treatment center owners and a lot of people who were, frankly, criminals, and ironically were really excited to share their story about what they were doing.

As the film dramatizes, when the Affordable Healthcare Act was signed in 2008, it required every healthcare provider to cover substance abuse treatment. “Since the bill was passed,” he says, “nearly 2,000 sober livings, 100 in-patient treatment centers, and 200 detox facilities have opened up just in Southern California alone. That is nearly 35,000 beds that need to be filled each month, and almost 500,000 that need to be filled each year,” bringing a profit of around $12 billion annually—again, just in Southern California.

Because many drug treatment facilities are set up more akin to a multi-billion dollar insurance scam than as places created to help individuals with addiction, Swab has made the film to spur people into creating some regulations and oversight in the treatment industry, so that people can start addressing the problem and changing their lives, like he’s been able to.

Here, Swab talks to Observer about what type of treatment is trustworthy, how he managed to do the clandestine research to make the film and whether or not he’s scared of the consequences of making a film about this subject matter.

Observer: You’d made a couple crime thrillers before this film. What made you want to tackle something so close to home?

John Swab: I had been in all kinds of rehabs and had seen it all with about an aggregate of two and a half years in residential treatment. The body brokering aspect of the industry started to happen, and at that time, I was a part of it. Ultimately, I got sober and moved away, but I got a taste of it. About three years after, I came back out to Los Angeles to visit somebody who worked in a treatment center, and they explained to me how this whole thing had boomed and how much money was being made now. From there, I was introduced to some brokers, treatment center owners and a lot of people who were, frankly, criminals, and ironically were really excited to share their story about what they were doing.

So, is body brokering just an open secret?

That’s the tragedy of it. There are some good people running these treatment centers, but there are more businessmen and people who used to sell drugs and criminals that run these places now. You need more certification to cut hair than you do to own a treatment center. The irony is that when somebody is ready to go to treatment, they’re so helpless that they just think they’re doing the right thing by going to a treatment center. And their families who send them, it’s a closeted conversation that their son or their wife is an addict. It’s not something that people like to talk about, they just want to get it fixed.

So they ship them off to these places and it’s an out-of-sight, out-of-mind thing. They’re not thinking about the treatment centers’ incentive, which isn’t to get somebody well, it’s to keep them there as long as they can and milk them for all the money that insurance will pay out. Because of a lack of regulations, laws and oversight, the treatment facilities have been able to operate in the grey, where it’s not necessarily illegal what they’re doing.

Are you scared of the consequences these criminals might enact upon you for making this film?

My wife was worried. I was basically being introduced around to drug dealers, gangsters, like meeting them in a nice Westside hotel and they took my phone, they patted me down, they had gun and, but he was willing to talk to me. I think he was excited at the prospect of his life story being made into a movie. I do think about the people like that seeing this movie and/or the treatment facility owners who have a ton of money at their disposal to go after people like me, but I try not to. Honestly, I don’t really care, because this happened to me and people are dying who are just trying to get help and do the right thing and they’re being taken advantage of.

And to clarify, it’s insurance companies who are being defrauded, not the individual?

Insurance companies are getting defrauded, and some are government-based, like Medicaid, so financial losses are primarily there, yes. I would argue that the real loss is to these people asking for help and the families trying to save their loved ones.

Right. And many of these addiction centers are publicly traded companies that are involved in body brokering. It’s really murky to know who the villain is. Even the people doing the body brokering, they were addicts trying to get home, and at some point were taught how to do this. It’s tough to point your finger at any one place or person and say they’re in the wrong; it’s a really messy situation.

So, are there legit rehab facilities out there?

There are, but I was gathering information from all sides, and everybody’s aware that this is going on. It’s just whether or not they’re participating in it. And for the most part, if you are running a bigger, successful rehab, you’re involved. A lot of the small mom-and-pop shops are not because they’re focusing on one thing, be it detox or outpatient or residential. If you’re running an operation that is servicing detox all the way to aftercare, there’s no way you can really keep your head above without getting competitive by way of body brokering.

What routes do you recommend for people seeking treatment?

I’ve tried a lot of different things, and for me, I see the most success with 12-step programs. There’s no angle, it doesn’t cost you any money and it’s just people helping other people. I have a lot of people who call me struggling with addiction and I don’t give them a number for a treatment center, I offer to take them to a 12-step meeting. 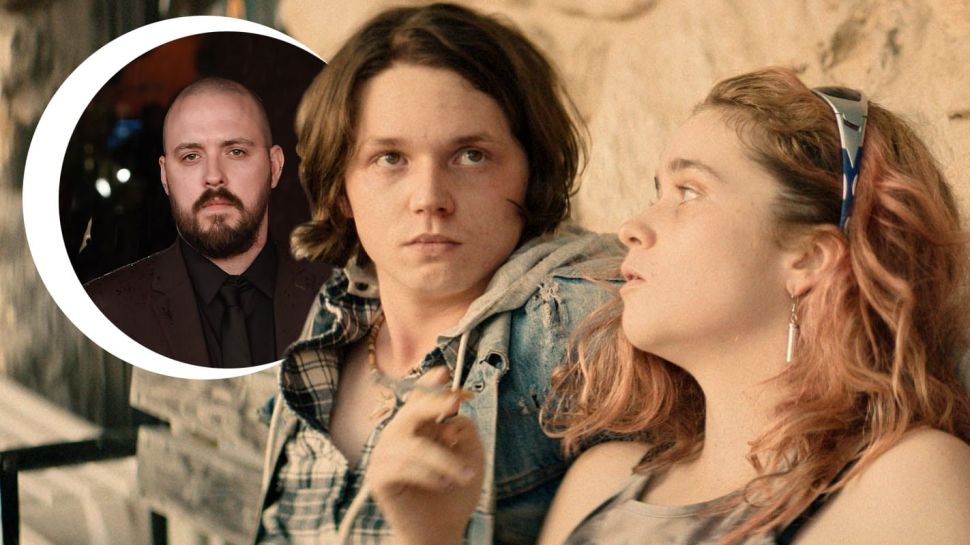