On a recent, rainy Monday afternoon, the curator and art advisor K.O. Nnamdie was coming off of a weekend typically packed with commitments. On Saturday, he led journalists from the Guardian on a walkthrough through “The Ecology of Visibility,” the group show he curated for Baxter Street’s Anonymous Gallery; he also found time for another interview with a reporter and a meeting with a chief curator at the Whitney Museum of American Art. During a time in which much of the art world is grappling with systemic stagnation, Nnamdie is, for lack of a better phrase, booked and busy.

It’s a natural state of being for the rising curatorial star, who first began developing exhibitions using the name Restaurant Projects in 2018 and whose sensibility revolves around making anyone and everyone feel welcomed into the oft-intimidating art world. “I’m West African, and I’m from Houston, Texas and Miami,” Nnamdie said. “I love to chat.” His tightly-constructed “Ecology of Visibility” unspools “the social prescriptions of the individual and their broader collective meaning” with the aid of artists like Lutz Bacher and Frank Benson. Simultaneously, with an eye towards the future, Nnamdie is currently developing auctions for Greenhouse Auctions and putting together funding for a mentorship program for African Americans seeking higher education opportunities in the U.S. Oh, and Virgil Abloh has taken an active interest in styling him. “I love Virgil not just because of the clothes or fashion or the clout, or what is on the surface and the aesthetic but for an African male how hard it is, truly,” Nnamdie said. “And what he’s doing is very special.”

Observer: What are the most important factors or standards that you stick to when you’re putting together a show, no matter what the assignment?
Nnamdie: For me, it’s important to be ethically driven. I’m really not interested in hitting all of the marks for the sake of crossing them off a list. And the responsibility to generally tell the stories of my contemporaries and connecting the dots within their narrative is what I take really seriously as someone who used to be an artist but really as, you know, now as a curator. It’s very important to tell the stories that need to be told and highlight them in a way and elevate them in a way that they deserve.

What do you want audiences to come away from one of your exhibitions feeling or thinking about?
Something new, something learned, something that resonates with them. Because not everyone will get what you want from a show. You do your best with framing, the works, and providing the appropriate context for the exhibition, but it ultimately performs hopefully in the way that you see fit. But I always hope that with any guest of an exhibition that I put on, I aim for the audience to walk away learning something and remembering something and hopefully really going back to that memory and resonating with it and maybe solving something. I don’t believe exhibition-making is really for strictly solving a problem or something like that. It’s a conversation.

How specifically have activism and curation become more synonymous with each other for you recently?
Well for me, marrying the two started in June of 2020, when I was brought on by a friend and photographer Zak Krevitt to curate for a not-for-profit titled Towards Utopia. This not-for-profit stood for providing housing, food and education to Black trans women and other marginalized people. My ideas around curation haven’t really shifted much due to the pandemic; however, they’ve become more potent and more pointed with each exhibition I mount.

In terms of honing that vision, what projects are you currently working on that you’re most excited about?
My current projects are an auction for Greenhouse Auctions that’s coming up in April, which I’m really excited about. The auction is titled “Formation,” and then I will also be curating an entire auction for Greenhouse in the fall and building that up from the ground to support a mentorship program. Basically, I’m doing this auction which will support a mentorship program for African Americans seeking higher education, which is very close to me as someone who is a foreigner from the US; I wasn’t born here.

It was very pressing for me to do this job because this reminded me of work that my father used to do on his own accord. He put 10 people through college and paid for their tuition and got them housing after they graduated, got them a car and set them up with a job. So, I come from a family of four older sisters and a loving mother, and my father is no longer with us but his legacy that he instilled in all of us to really help people and impact their lives has very much bled over into my existence as a curator.

Do you think the pandemic has maybe forced generally cutthroat people in the art world to realize that they have to take better care of each other?
For me and for other curators and directors of galleries and of course artists, most of us have taken it upon ourselves to provide mutual aid to our communities and also outside of our communities. For instance, I’m working with Nick Farhi to also mount an exhibition that’ll happen in September with a gallery called Golsa in Oslo.

The show’s called “Afternoon Delight,” and we’re now working on a print sale that launched on the 14th for trans women. It’s actually G.L.I.T.S., so we’re aiming to make at least $14,000. So I just think I do these kinds of things either if they’re known or unknown. It doesn’t really matter, it needs to be done. And I would say that there are a lot of my contemporaries and people within my field that I have looked up to for a very long time, they too are doing these things. It’s really about longevity, I think that’s what’s ultimately important.

And actually, one of the things I forgot to mention regarding the [Greenhouse] auction is that yes, we will be helping out HBCUs and giving money to people of color that are seeking higher education. We also are giving a good amount of the money to the artist when the work actually sells, so I am not making a whole bunch of money doing this and that’s not why I’m doing this.

It’s really to say thank you to my community, and also to do something for someone that I might not ever meet. I just want to be able to help people, and I feel like working through this vehicle of curator is very helpful and it teaches me a lot about life and what we need and how we should be toward each other as well as activism. It’s also taught me that. 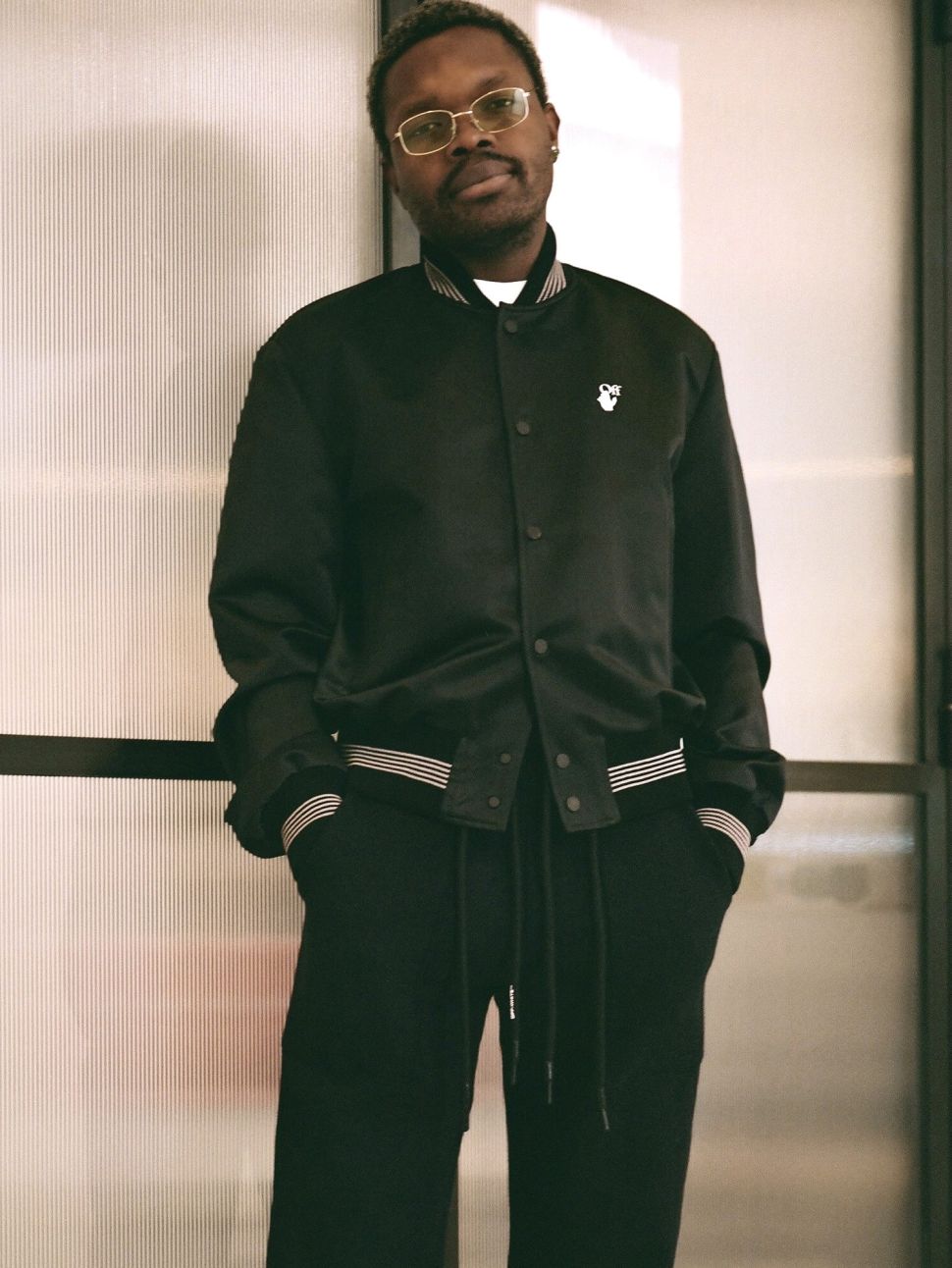