The Duke and Duchess of Cambridge have been spending the most recent U.K. coronavirus lockdown at their country home, Anmer Hall, with their three children. Like much of the country, Prince William and Kate Middleton have taken over homeschooling duties and have been working remotely; they’ve even set up a temporary home office at Sandringham House, as those across the U.K. continue to obey strict lockdown orders due to the COVID-19 crisis and stay at home.

Prince William and Kate might be making a big move in the near future, though, as Prime Minister Boris Johnson is expected to make an official announcement next week with an outline for potential gradual easing of restrictions in the U.K.

Schools are a top priority when it comes to reopening, and there are reports that officials are hoping schools could begin opening up by March 8. That means that Prince George and Princess Charlotte, who are both enrolled at Thomas’s Battersea in London, could be returning to in-person classes next month.

If the two eldest Cambridge kids do start school in March, then it’s likely Prince William and Kate will relocate with Prince George, Princess Charlotte and Prince Louis to Kensington Palace, the family’s official London residence, very soon, as Hello points out.

Prince William and Kate have been living at Anmer Hall since shortly before the Christmas holiday; they’ve spent the majority of the pandemic at the Norfolk estate, where they have even more room and privacy than they do at Kensington Palace. They did, however, spend a few months in London at KP starting in September, when schools initially reopened, before the country went into lockdown again.

The Duke and Duchess of Cambridge have both spoken about the challenges of taking on remote learning over the past several months, so they’re surely hoping that schools are able to safely reopen soon. Prince William and Kate did, however, get a brief break this week, as Prince George and Princess Charlotte are currently on their half-term break. 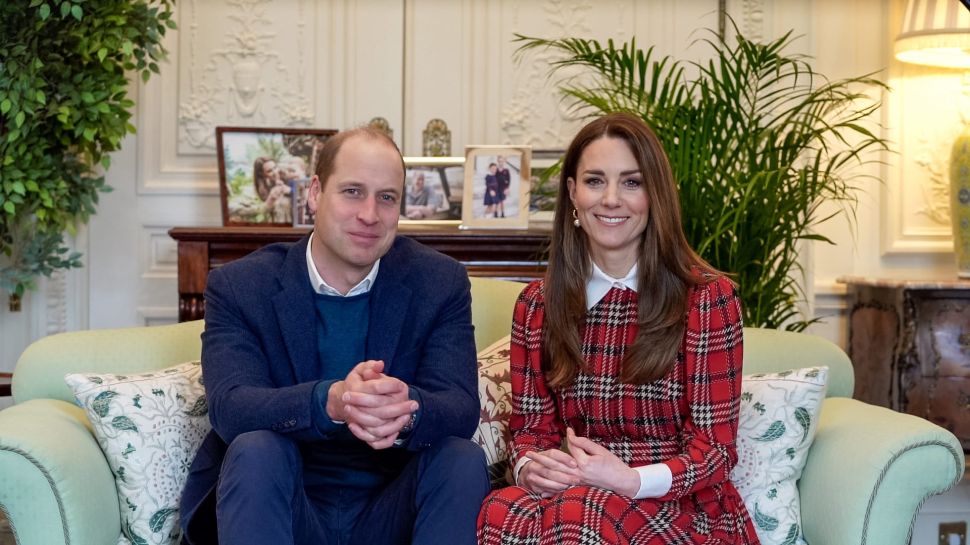