In less than two weeks, Prince Harry and Meghan Markle’s interview with Oprah Winfrey is set to air on CBS. The 90-minute special is the Duke and Duchess of Sussex’s first sit-down post-royal exit, and was filmed prior to the Buckingham Palace announcement that Prince Harry and Meghan would not be returning to their former royal roles.

There have been conflicting reports over whether or not the Duke and Duchess of Sussex informed Queen Elizabeth or Palace aides about the Oprah interview beforehand, though it’s important to note that now that Prince Harry and Meghan are not working royals, they have no obligation to do so.

The royals haven’t released any comment on the upcoming interview, but it seems they aren’t particularly thrilled with the timing. According to Us Weekly, Prince William and Kate Middleton are rather unhappy with the Sussexes’ decision to participate in the interview.

Prince Harry and Meghan also didn’t know at the time that they recorded the interview that it would air on the same day that Queen Elizabeth and other members of the royal family, including Prince William and Kate, will appear on a television special event in honor of Commonwealth day.

Oprah’s pal Gayle King said that “nothing is off-limits” in the Sussex interview, and Prince Harry and Meghan are expected to discuss everything from what led them to step down from their royal roles, to their new life in Montecito, to their work with Archewell, to Meghan’s pregnancy news. While they will discuss their relationship with the royals, Prince Harry and Meghan won’t be badmouthing anyone or going into details on behind-the-scenes drama, out of respect to the Queen. A royal source told Us Weekly, “They won’t talk negatively about Prince William and Duchess Kate…They don’t want to put any more fuel on that fire.”

No matter what happens, eager royal enthusiasts are surely marking their calendars for a full day of regal viewing on March 7, starting with Queen Elizabeth and the royal family’s Commonwealth Day special on the BBC and ending with Prince Harry and Meghan’s interview with Oprah on CBS. 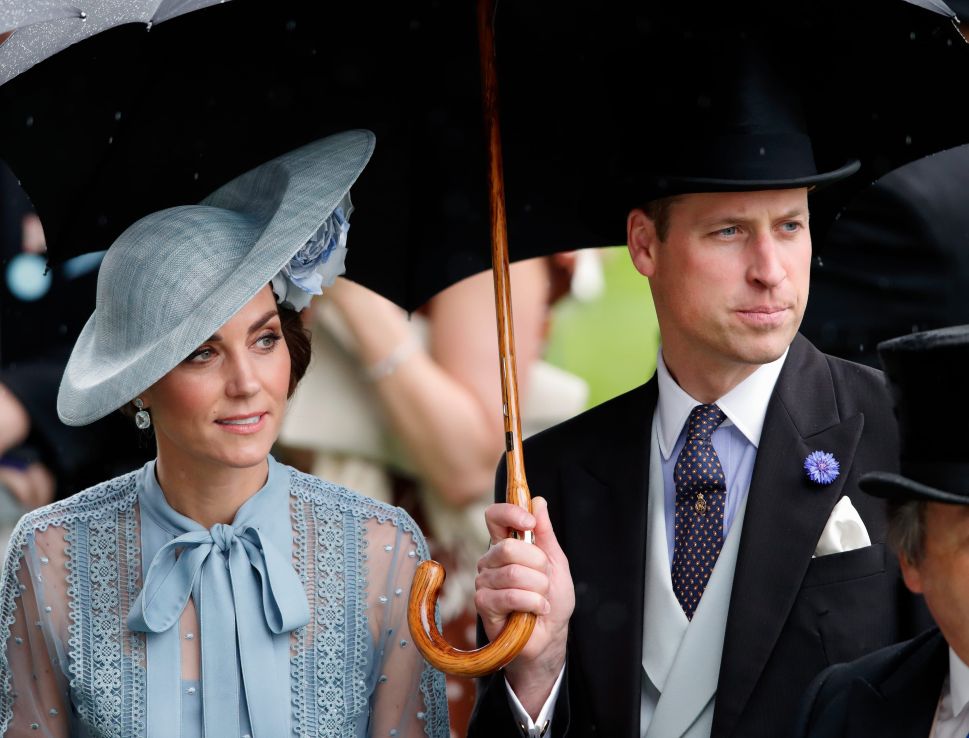