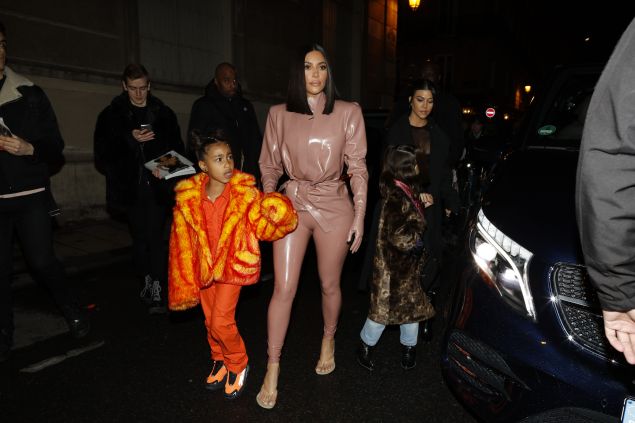 On Monday, Kim Kardashian inadvertently sent internet skeptics into a tailspin when she posted a picture on her Instagram story of a beautifully exact painting, which featured a snowy mountain beside a calm river. In her post, Kardashian praised her “little artist North,” clearly attributing the painting’s authorship to her 7 year old daughter. Tweets calling this claim into question began to blow up, and a teenager on TikTok even stepped in to claim that North was receiving painting lessons from her mother. On Tuesday, Kardashian stepped back into the fray to double down on her insistence that the painting was made by her daughter.

“DON’T PLAY WITH ME WHEN IT COMES TO MY CHILDREN!!!” Kardashian wrote on her Instagram story. “My daughter and her best friend have been taking a serious oil painting class where their talents and creativity are being encouraged and nurtured. North worked incredibly hard on her painting which took several weeks to complete. As a proud mom, I wanted to share her work with everyone.” Kardashian goes on to bash the media for questioning her daughter’s talent and for indulging in negativity, and to be fair, any mom would be pissed if hundreds of thousands of strangers were vocally questioning her child’s abilities.

In her Instagram story, Kardashian also draws attention to a leather-trimmed canvas Hermès handbag that North had customized with paint when she was barely a year old. The mogul and TV star also posted drawings and illustrations she said were done by Kanye West when he himself was a child, and these artworks are as vivid and interesting as you might expect. West’s childhood creations include a drawing of a man with distorted features with a chained collar around his neck, as well as a portrait of a woman and a bucolic natural landscape. Like father, like daughter. 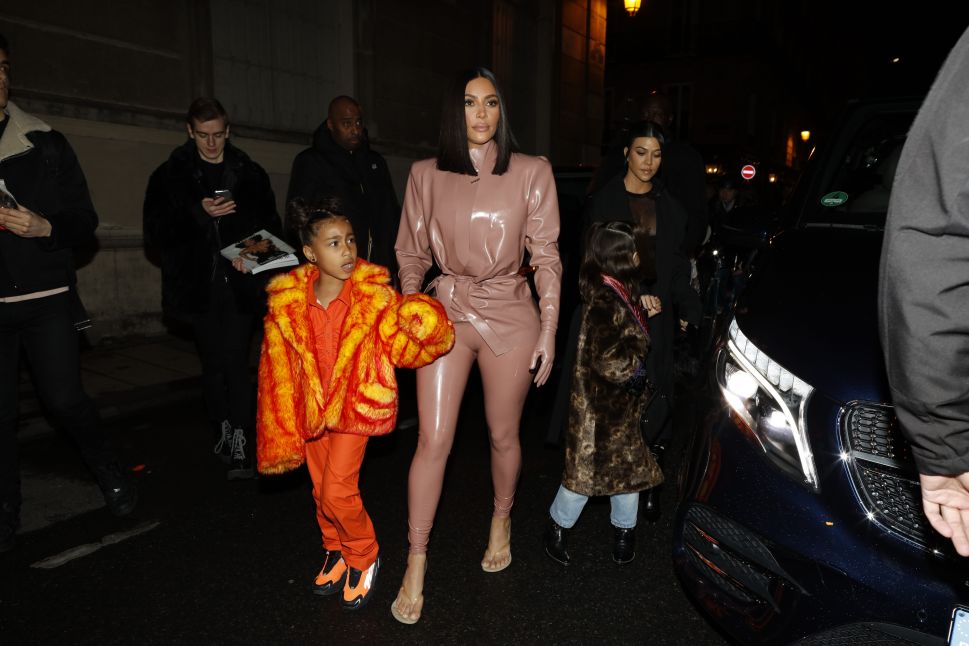