Kristen Stewart is expanding her home portfolio in Los Angeles. The actress, who is set to star as Princess Diana in the upcoming film Spencer, has upgraded to a four-bedroom, 5.5-bathroom estate in Los Feliz.

The erstwhile Twilight star paid precisely $6 million for the circa 1927 Mediterranean Revival-style abode, as first reported by Variety.

There are moldings, built-ins and original oak floors throughout the 4,864-square-foot home.

The step-down living room features a tiled fireplace with a wooden mantle, as well as wood-beamed ceilings and French doors that lead outside to a sprawling covered loggia.

A vaulted corridor leads to the oversized kitchen, which is equipped with stainless steel appliances and olive green cabinetry; it’s open to a cozy family room. There’s also a formal dining room, with doors that open to a balcony.

The owner’s suite is situated on the second floor of the house, and is outfitted with its own sitting area and double closets with built-ins.

The garage has been converted into a detached guest suite, per the listing Sotheby’s International Realty broker Richard Yohonm shared with Nourmand and Associates broker Konstantine Valissarakos, just in case any extra bedrooms are needed for visitors.

Outside, there’s a saline pool and spa, as well as lounging areas and terracotta-style accents.

Stewart continues to own another home in Los Feliz, for which she paid $2.2 million in 2012, as well as a $5.6 million loft in the Noho neighborhood of New York that she purchased in 2017. The actress also owns a Malibu beach retreat, which she jointly purchased with her mother nearly a decade ago. Stewart listed the Malibu home for $9.5 million over the summer, but it seems the may have changed her mind, as the getaway is no longer up for grabs. 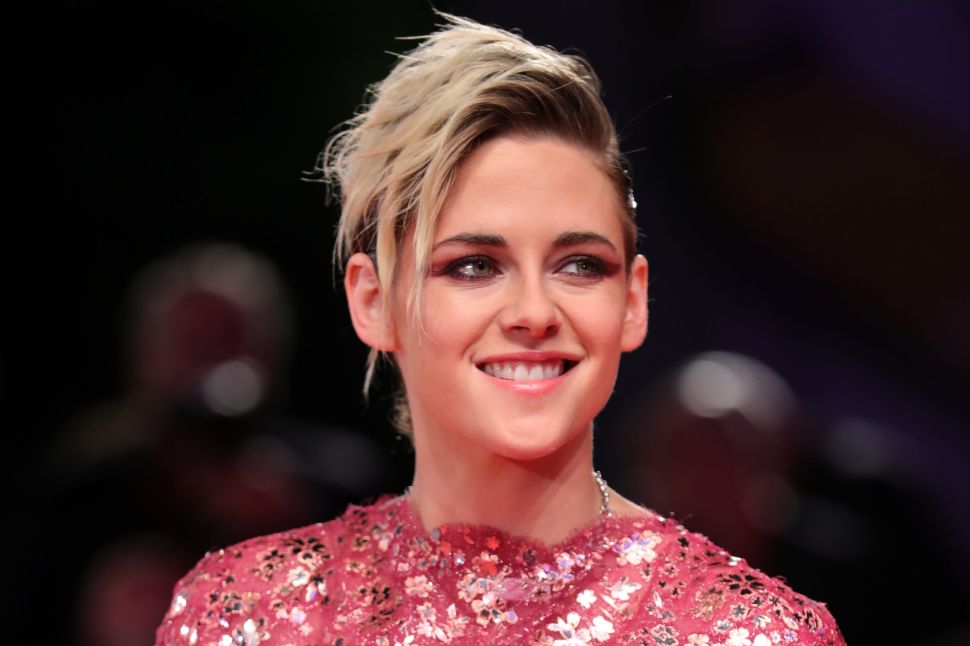