Due to the pandemic, the Metropolitan Museum of Art is facing a potential shortfall of $150 million. This harrowing scenario is not unique to the Met; many other museums across the country have been confronted with impossible conditions due to the ongoing dearth of visitor revenue. As a result, the Met and many other museums have been recently considering deaccessioning artwork from their archives in order to raise funds to maintain the items in the collection that remain, but this idea has been met with staunch criticism. On Tuesday, however, the Los Angeles Times reported that the Los Angeles County Museum of Art would be selling its director’s home in order to raise funds for the museum, charting another possible way forward for the Met to explore.

It’s not entirely unusual for museums to provide their executives with housing: previously, LACMA director Michael Govan lived in a Tudor-style home from 1926 in Hancock Park that was owned by Museum Associates, the nonprofit entity that manages LACMA. However, the museum put the home up for sale for $6.575 million in September of 2020 in order to free up resources for museum programming and operations, and Govan was relocated to a $2.2 million home in Mid-Wilshire instead. That home was also owned by LACMA, and the museum has now put this second house on the market for $2.4 million. “Due to the ongoing impact of the pandemic, the museum is selling the director’s residence to realize these proceeds,” a LACMA spokesperson said in a statement to the LA Times. “The director will no longer live in housing owned by the museum.”

Paying for housing for its top execs is something the Met has done for years. The Met currently provides a Fifth Avenue residence for its president and chief executive Daniel H. Weiss, and while it’s unclear exactly how much the residence is worth, it’s a near-certainty that the sale of the residence could rake in multiple millions of dollars for the museum. If the museum is truly struggling as much as it says it is, ceasing the practice of paying for housing for its leaders is something it should seriously consider. 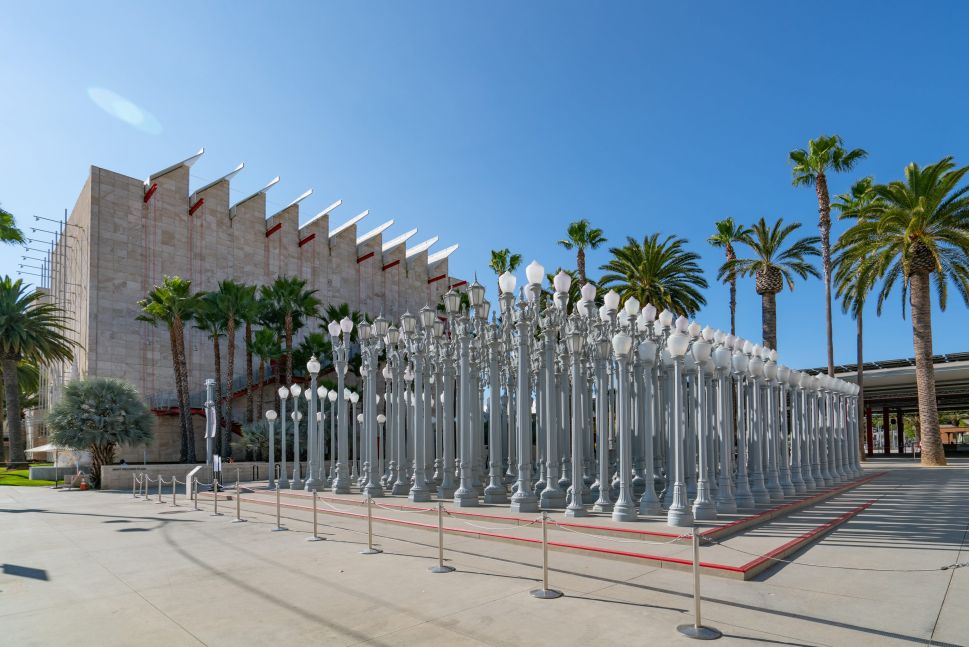