Lady Gaga put out a $500,000 reward after two men shot her dog walker and took her two French bulldogs, Gustav and Koji, on Wednesday.

The Los Angeles Police Department is reportedly investigating surveillance video from the scene, in which two young men shot Gaga’s close friend and dog walker, Ryan Fischer, and took off with the pets.

Fischer is heard screaming for help after the attackers approached in a light colored sedan, opened fire and fled the scene.

“We came back out and the guy was literally bleeding out as the cops and the paramedics were coming, and our neighbor was compressing his chest,” neighbor Rachel Mason told CNN.

Currently, Fischer is in stable condition in the hospital.

While Gaga herself has yet to speak publicly about the situation, her father Joe Germanotta spoke with CNN this morning. “We are hoping for an act of kindness so we can get the dogs back,” Germanotta said. “We are upset about [the dog walker]. It’s very appalling that someone would shoot somebody to steal some dogs. Hopefully, they’ll be caught so we can get the dogs back safely.”

Gaga herself is reportedly shaken and dismayed. She is currently staying at a five star hotel in Rome, filming a new flick. She released a $500,000 reward and set up the email address KojiandGustav@gmail.com in an effort to track down the dogs. Gaga has a close relationship with Gustav and Koji, whom she has taken on tour and called “her babies.” She is also “completely devastated and sickened” and praying for her friend in the wake of the assault.

Gaga is not the only recent victim of such an attack. In January, People Magazine reported that a San Francisco woman, Sarah Vorhaus, was held at gunpoint as her 5-month-old French bulldog was kidnapped. Similar to Gaga, she is offering a $20,000 reward for the individual who finds her pet.

On Instagram, Vorhaus implored her followers to pitch in on the search. “Friends, family, strangers — please, please keep sharing,” Vorhaus said. “We’re getting closer. We have to keep searching. You’re out there somewhere, baby girl. We haven’t given up.” 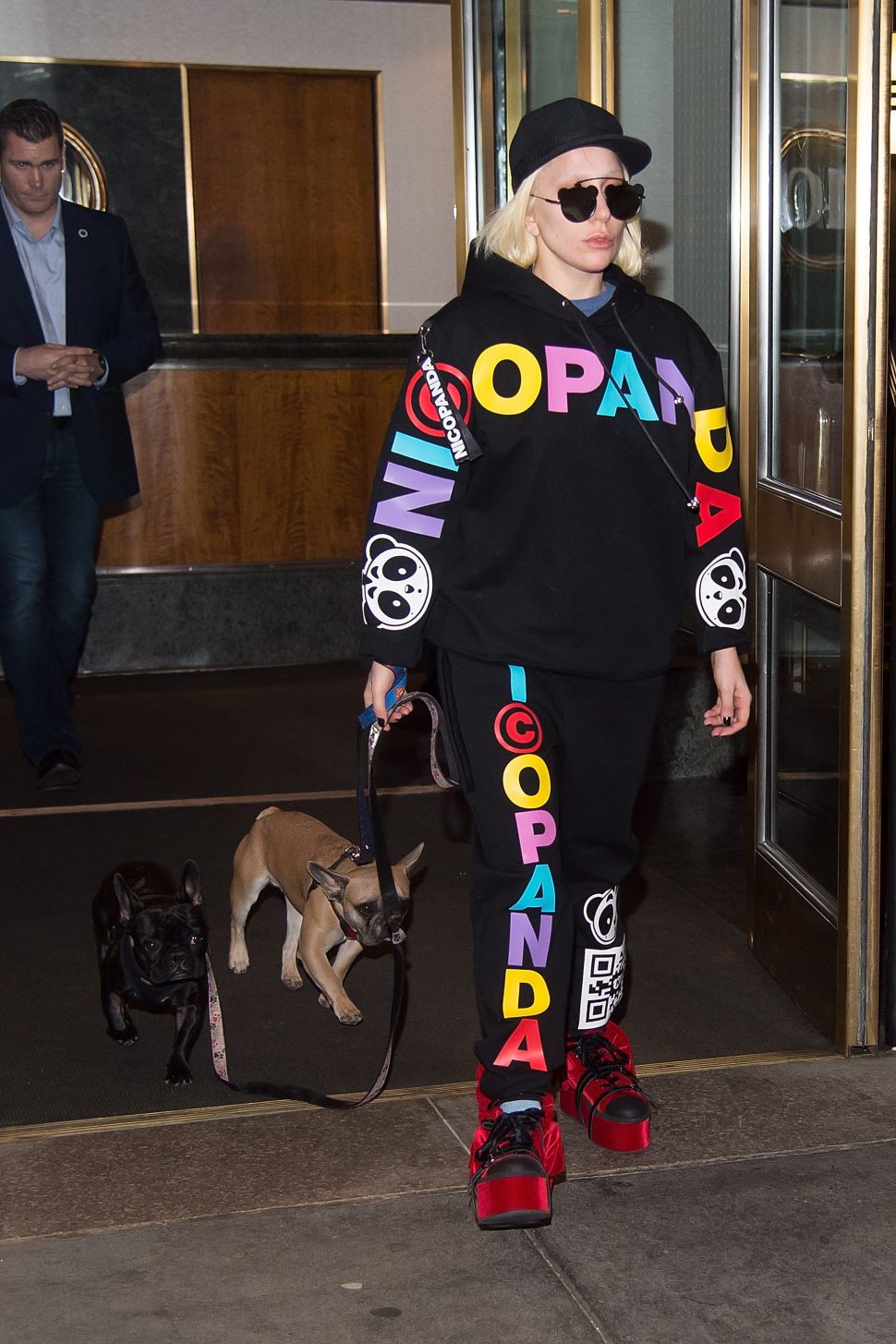