WandaVision is the first blockbuster Marvel miniseries to arrive on Disney+, but it was not meant to be the lunching pad for the MCU’s streaming empire. Due to production shutdowns forced by the coronavirus pandemic, it swapped places with The Falcon and the Winter Soldier as the inaugural Marvel show on Disney’s shiny young streaming service. That series, starring Anthony Mackie’s Sam Wilson/Falcon and Sebastian Stan’s Bucky Barnes/Winter Soldier, will premiere on March 19. Now comes word that the duo may be joined by yet another Avenger.

Previously released details about the upcoming series confirmed that Daniel Brühl’s Zemo, introduced in Captain America: Civil War, and Emily VanCamp’s Sharon Carter, seen in multiple MCU flicks, will be returning in The Falcon and the Winter Soldier. But in a recent interview with BroBible’s Post-Credit Podcast promoting his Super Bowl ad with Michelob Ultra, Don Cheadle said his James “Rhodey” Rhodes will “show up” as well.

Discussing his own upcoming Disney+ Marvel series, Armor Wars, Cheadle said he did not yet know which other MCU projects his show may intersect with but that “it’ll be something.”

He continued: “By all imagination, it’s completely open-ended; this can go anywhere. So it’s great. I can’t wait to get in the room with the writers and for us to figure out how all those things happen. You know, Rhodey shows up in Winter Soldier and Falcon’s show, so it could be a lot.”

It sounds as if Cheadle’s War Machine will indeed be making at least an appearance in the upcoming Disney+ series for Marvel, though in what form and context remains to be seen. For our money, we hope he’s replaced former Lieutenant General Thaddeus Ross (William Hurt) as Secretary of State.

“The death of Tony Stark, I’m pretty sure, will play a role in the series,” Cheadle told the outlet. As to what he hopes to see form his own standalone series, the Academy Award-nominated actor has this to say.

“Where we’ve been sort of progressing Rhodey—even in the last film where he’s now up again and he’s now walking again and he’s now mobile again—so as the technology continues to develop and we keep making innovations in the suit and what happens, I imagine there’s gonna be another elevation and another way that we’re going to keep digging into that part of Rhodey.

“But really, figuring out a way to bridge what’s happening in the comic books with what’s happening on screen in the MCU and how we’re going to make those worlds work, that’s really exciting.”

Armor Wars does not yet have an official release date. 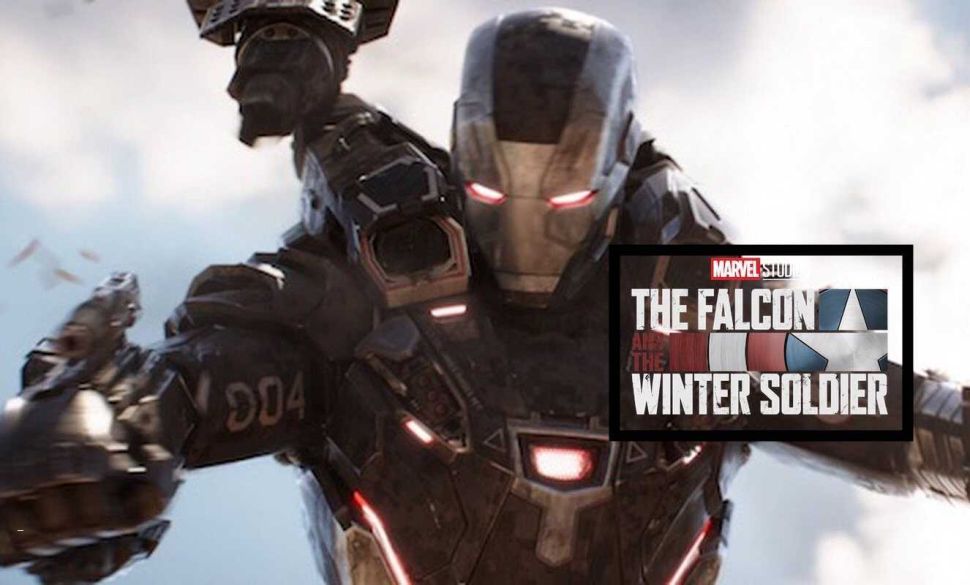