Since 1986, artist James Turrell‘s Meeting installation has been a part of MoMA PS1 in Queens, New York, and the interactive artwork has treated visitors to an unobstructed view of the sky coupled with carefully calibrated artificial lighting. Now, according to a new report, the Massachusetts Museum of Contemporary Art and James Turrell are announcing that a new Turrell Skyspace will open on the museum’s campus on May 29th, 2021. In tandem with the new Skyspace, MASS MoCA will also present an exhibition of Turrell’s ceramics that will run from May 29th, 2021 to October 30th, 2022. Turrell has been constructing Skyspaces since 1974, and now, over 80 of them exist in public and private collections around the world.

“This Skyspace was first conceived 33 years ago, when Turrell toured the MASS MoCA campus and identified the remains of an abandoned concrete tank as an ideal site for the development of a Skyspace,” Joe Thompson, the Founding Director of MASS MoCA, said in a statement. “In many ways, this story exemplifies MASS MoCA’s commitment to supporting artists and their careers over time, and to working with them to realize their dreams, no matter how big or ambitious.”

The concrete tank which will house the Turrell Skyspace was used by the previous occupants of the MASS MoCA factory campus as a source of fire protection, a fact which casts the new installation as a ready-made essential aspect of the established museum. Turrell’s MASS MoCA Skypace will include an electromechanical roof dome that will fluctuate depending upon the time of day. During dusk and dawn, MASS MoCA’s Skyspace will be opened and exposed to the sky, in addition to featuring subtle interior lighting. During the day, the Skyspace roof will be sealed transformed into a highly unique insular environment, wherein light will projected within the structure for visitors to enjoy. 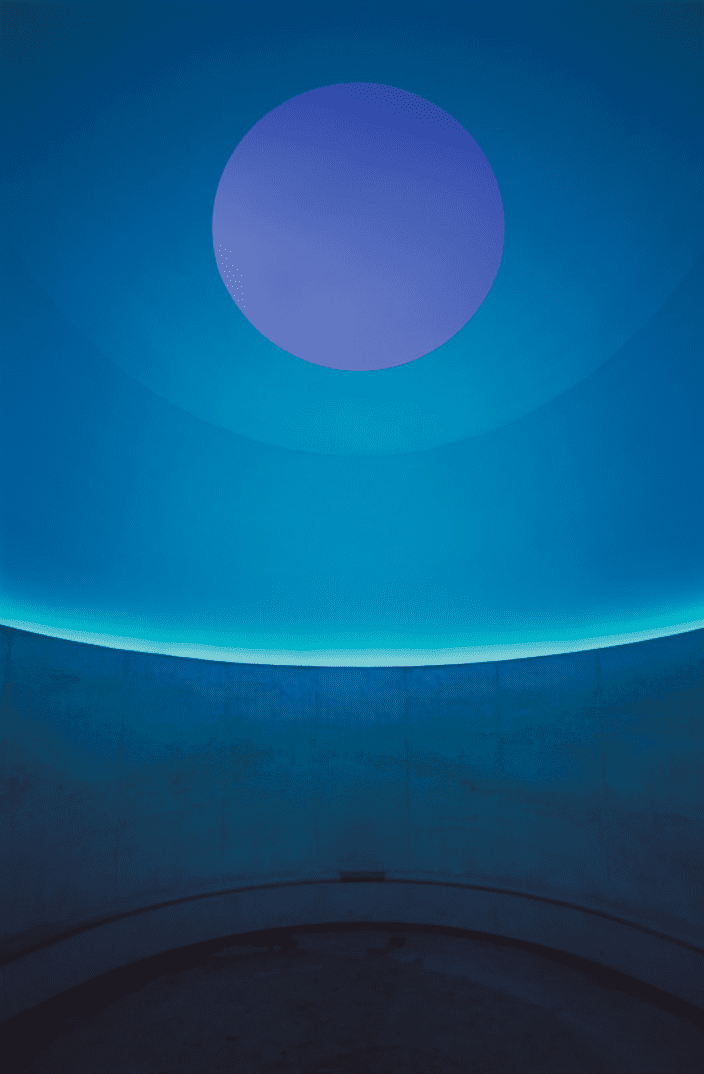