The Duchess of Sussex won a major victory in her lengthy legal battle against the Mail on Sunday and its publisher, Associated Newspapers. Meghan Markle won her privacy claim against the U.K. tabloids, as the judge, Mr. Justice Warby, ruled in the Duchess’ favor. He issued a summary judgment, which means the case won’t go to trial.

Meghan sued the outlets for invasion of privacy and copyright infringement, over the publication of excerpts of a private letter the Duchess wrote to her father, Thomas Markle.

During a remote High Court hearing last month, Meghan’s legal team applied for a summary judgment on the grounds that Associated Newspapers had “no real prospect” of winning the case; her lawyers argued that the publication of the “deeply personal” letter Meghan wrote to her father was a “a plain and a serious breach of her rights of privacy.” The judge agreed, and today granted the summary judgment, which essentially dismissed Associated Newspapers’ defense and stopped the case from going to trial.

Lawyers for Associated Newspapers previously argued that the case is “wholly unsuitable for summary judgment,” as they’re claiming that Meghan wrote the letter “with a view to it being disclosed publicly at some future point.” The ANL defense claims that Meghan consulted with and received help from Kensington Palace staff in drafting the letter, and that “No truly private letter from daughter to father would require any input from the Kensington Palace communications team.”

It’s a big win for Duchess Meghan, who is surely relieved she won’t have to go through an in-person trial in which witnesses including her father, Thomas Markle, could potentially be called to the stand. It also prevents the disclosure of the identities of her five friends who anonymously spoke to People for a 2019 article defending Meghan.

The Duchess of Sussex released a statement shortly after the ruling was issued today, and said:

“After two long years of pursuing litigation, I am grateful to the courts for holding Associated Newspapers and The Mail on Sunday to account for their illegal and dehumanizing practices. These tactics (and those of their sister publications MailOnline and the Daily Mail) are not new; in fact, they’ve been going on for far too long without consequence. For these outlets, it’s a game. For me and so many others, it’s real life, real relationships, and very real sadness. The damage they have done and continue to do runs deep.

“The world needs reliable, fact-checked, high-quality news. What The Mail on Sunday and its partner publications do is the opposite. We all lose when misinformation sells more than truth, when moral exploitation sells more than decency, and when companies create their business model to profit from people’s pain. But for today, with this comprehensive win on both privacy and copyright, we have all won. We now know, and hope it creates legal precedent, that you cannot take somebody’s privacy and exploit it in a privacy case, as the defendant has blatantly done over the past two years.

“I particularly want to thank my husband, mom, and legal team, and especially Jenny Afia for her unrelenting support throughout this process.”

On March 2, there will be another hearing that will decide additional matters pertaining to the court case, according to CNN.

Both Prince Harry and Meghan have taken legal action against tabloids over the past several months, and the Duke of Sussex also recently came out victorious in his own lawsuit against the Mail on Sunday and MailOnline. He sued the U.K. tabloid for libel, over an article that alleged the Prince hadn’t kept in touch with the British Marines since his last appearance as an honorary Marine in March 2020. Prince Harry accepted a public apology and “substantial” damages, which he reportedly donated to the Invictus Games Foundation. 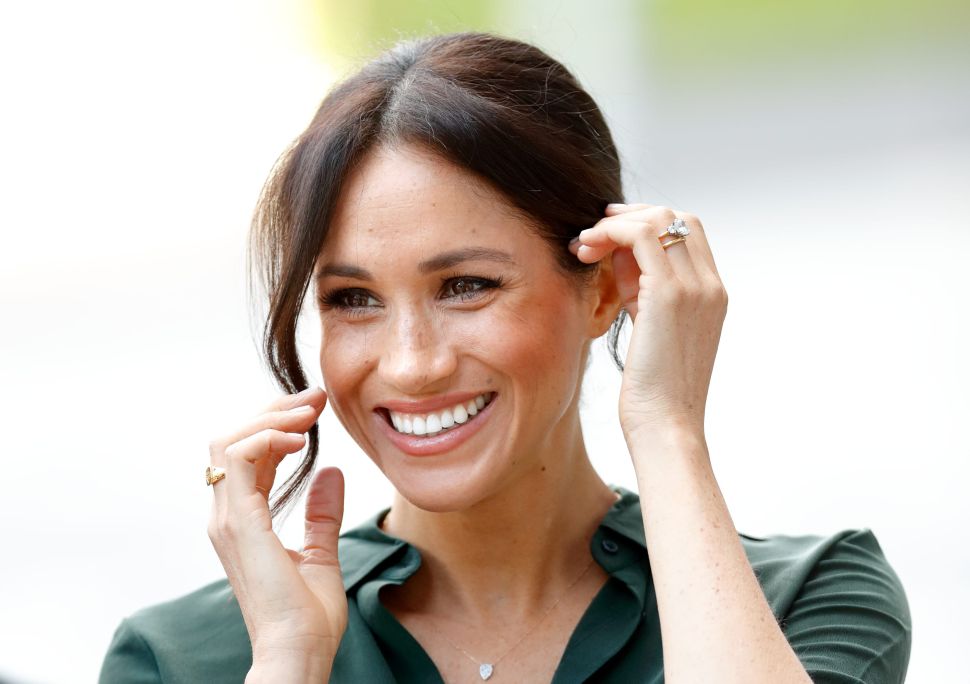