On Valentine’s Day, Prince Harry and Meghan Markle announced the exciting news that they’re expecting their second child. The Duke and Duchess of Sussex are thrilled that they’re going to become a family of four, and are so happy that they were able to become pregnant again after suffering a miscarriage last summer.

Prince Harry and Meghan were devastated by the loss, but according to People, remained “hopeful that they would get pregnant again.” The Duke and Duchess are “overjoyed” that it happened so quickly, as they always wanted to give their son, Archie, a sibling that’s close in age.

The Sussexes are “super excited” that Archie will have sibling, as they’ve long planned on having two children. Archie turns two in May, and while Prince Harry and Meghan haven’t disclosed any details, a royal source told Us Weekly that Meghan is due in late spring.

If true, that means that Archie will be approximately two years older than his little sibling, which is just about the same age gap as Prince Harry and Prince William.

Prince Harry and Meghan are delighted by the pregnancy, though they were understandably both nervous after the miscarriage they experienced last year. “It took them a while before they could fully relax and enjoy this pregnancy,” per People, but now they’ve been able to take it all in.

The Duke and Duchess of Sussex are in full nesting mode, and have already begun designing the nursery at their nine-bedroom Montecito home, where there is plenty of room for their children to play around. Indeed, immediately upon moving into the Santa Barbara mansion, Prince Harry and Meghan made sure that there were special spaces for Archie, including an outdoor play area.

While the Sussexes have remained quiet about the pregnancy since their big reveal, eager royal watchers might get a bit more info on the royal baby soon, as Prince Harry and Meghan are sitting down for a special interview with Oprah Winfrey that’s set to air March 7, and per Oprah’s pal Gayle King, “nothing is off-limits.” 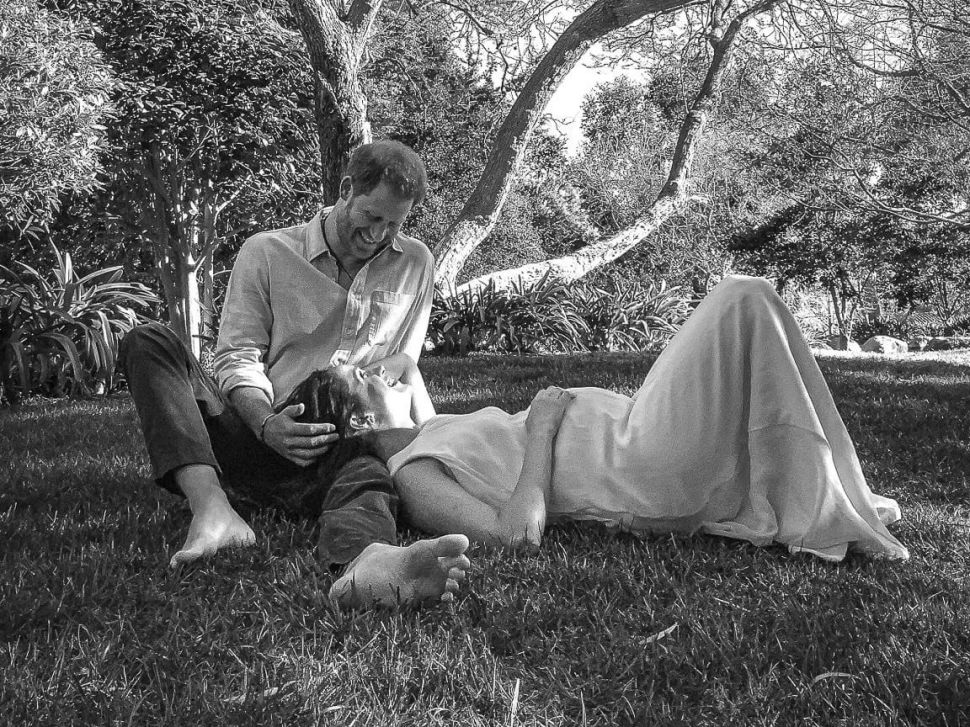