Yesterday morning, Princess Eugenie gave birth to her first child at Portland Hospital in London. Buckingham Palace confirmed in a statement that her husband, Jack Brooksbank, was in the room for the delivery, and that Princess Eugenie and the baby (a boy!) are doing well. The Palace also said that Queen Elizabeth, Prince Philip, Prince Andrew, Sarah Ferguson and the Brooksbanks are “delighted” by the news.

Prince Charles and Camilla Parker-Bowles have also reached out to Princess Eugenie and Jack, and shared a message of congratulations to the family of three on their Clarence House social media channels.

The currently social media-less Duke and Duchess of Sussex, who are now living in California, haven’t issued a public statement, but instead privately congratulated Princess Eugenie and Jack on the birth of their first child, according to Hello. Princess Eugenie and Prince Harry have always had a close relationship, and she was reportedly one of the first members of the royal family that the Duke of Sussex told about his relationship with Meghan Markle back when they first began dating.

Prince Harry and Meghan even vacationed with Princess Eugenie and Jack, as they reportedly all traveled to George and Amal Clooney’s villa in Lake Como for a getaway back in summer 2018.

The Duke and Duchess of Sussex, who officially stepped down from their royal roles last March, also lent Princess Eugenie and Jack the use of Frogmore Cottage, their official U.K. residence at Windsor, late last year, though the arrangement didn’t end of lasting long. Instead, Princess Eugenie and Jack ended up moving back in with the Duke and Duchess of York at Royal Lodge, as they prepared for the birth of their first child.

It’s been a while since Prince Harry and Meghan have seen Princess Eugenie and Jack, as the Sussexes have remained at their new home in Montecito for the past several months, due to the coronavirus pandemic. A reunion could be on the horizon, though, as Prince Harry is expected to return to the U.K. this summer, for events including Prince Philip’s 100th birthday celebrations, Trooping the Colour and the unveiling of the Princess Diana statue in the Sunken Garden at Kensington Palace. 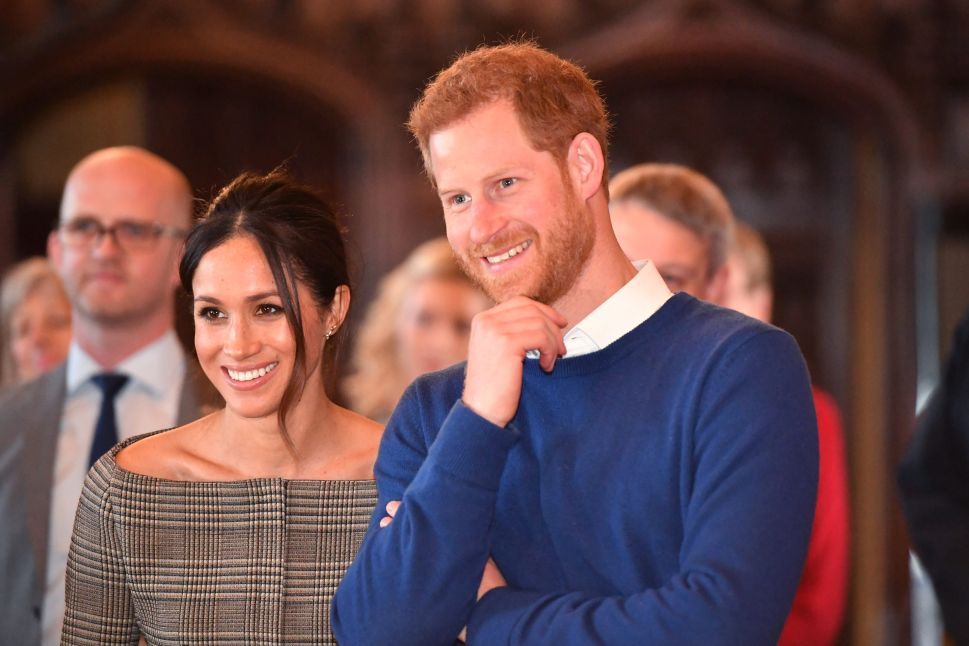