It’s been almost a week since Prince Harry and Meghan Markle’s royal exit became official, after the Duke and Duchess of Sussex informed Queen Elizabeth that they would not be resuming their official royal duties. Buckingham Palace sent out a statement shortly thereafter, which included a note that Prince Harry and Meghan would not be able to keep their royal patronages.

While it was known that this was a possibility, as the Queen doesn’t believe in a “half-in, half-out” role within the royal family, the Sussexes were still understandably upset that they wouldn’t be able to continue in their roles with the patronages that they have worked so closely with for the past few years.

According to royal expert Katie Nicholl in Vanity Fair, Prince Harry and Meghan had “hoped to have a long serving role within the Commonwealth.” Prince Harry and Meghan were disappointed with the Queen’s decision, reports People, especially because Prince Harry was also stripped of his honorary military titles, but the Sussexes “respect the decision that was reached.” The Sussexes were, however, apparently a bit annoyed by the part of the Queen’s statement that said, “it is not possible to continue with the responsibilities and duties that come with a life of public service.”

Prince Harry and Meghan subsequently released their own statement, in which they said, “We can all live a life of service. Service is universal.” In this royal back-and-forth, the Palace was then less than thrilled, though per People, there remains a “very strong family bond” between the Sussexes and the rest of the royal family.

There does seem to be some tension, however, pertaining to the Sussexes’ upcoming interview with Oprah Winfrey. The Palace was “blindsided” by Prince Harry and Meghan’s announcement that they had agreed to an interview with Oprah, which is set to air on March 7, and per Vanity Fair, it seems this may have set in motion the official news of the Sussexes’ final exit. Now, the interview is reportedly being reedited after the announcement regarding their patronages, as when it was filmed, “it was never envisaged they would have their patronages taken away.”

Prince Harry and Meghan will continue to work with their personal patronages, but the Queen already has an idea about who will be taking over a few of the Sussexes’ roles within their royal patronages. She reportedly wants Prince William to replace his brother with the England Rugby Union and Rugby Football League, and Princess Anne the new Captain General of the Royal Marines 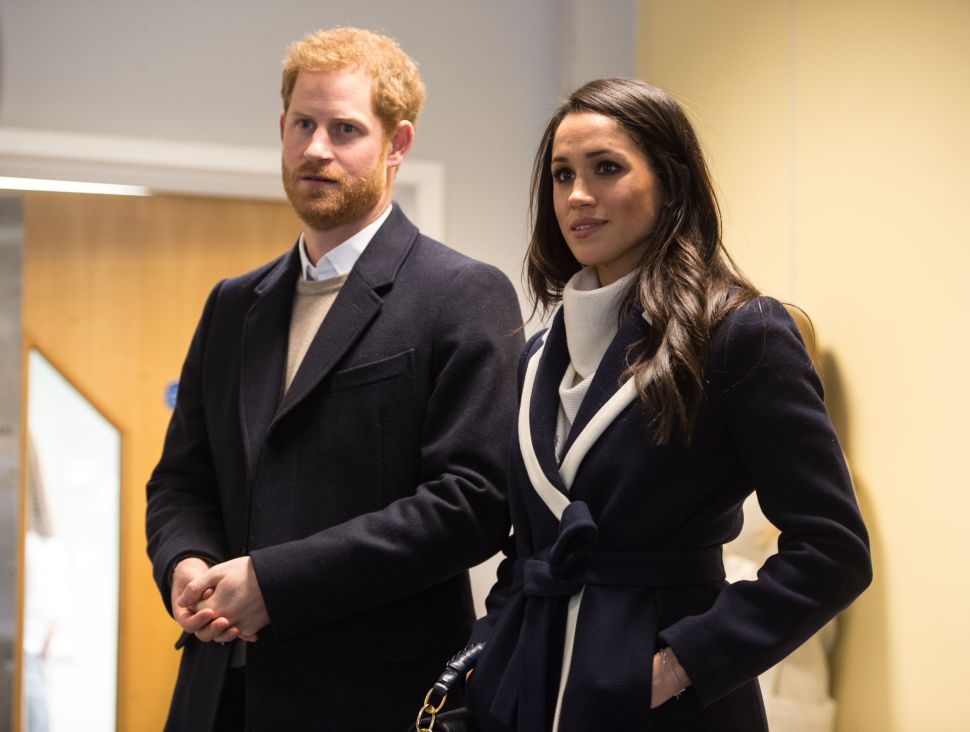