It’s been a big month for royal baby news, as mere days after Princess Eugenie and Jack Brooksbank welcomed their first baby, Meghan Markle and Prince Harry announced that they are expecting their second child.

The two couples might not live anywhere near each other anymore, but they’ve remained close, despite the physical distance. Princess Eugenie and Duchess Meghan have kept in touch throughout their pregnancies, and contrary to reports that Eugenie wasn’t pleased about the timing of the Sussexes’ pregnancy announcement, it turns out that she actually already knew, as they’ve kept in close contact.

According to People, the two couples are “close” and already knew about each other’s due dates. A royal source told the outlet, “What is lovely is Eugenie having her baby as Harry and Meghan are having theirs. They are very close. And they are all deciding to go their own route.”

Prince Harry and Meghan, who recently informed the Queen that they wouldn’t be returning to their former senior royal roles, are now living in Montecito, California, with their son, Archie. They plan on remaining in the U.S. for the foreseeable future, and raising their children in their new Santa Barbara home.

Prince Harry and Meghan haven’t revealed any information on their due date, but it’s reportedly in late spring, which means that the Sussexes’ baby will be very close in age to Princess Eugenie and Jack’s son, August. Even though the two couples live an ocean away from each other, that surely means plenty of royal baby playdates in the future. 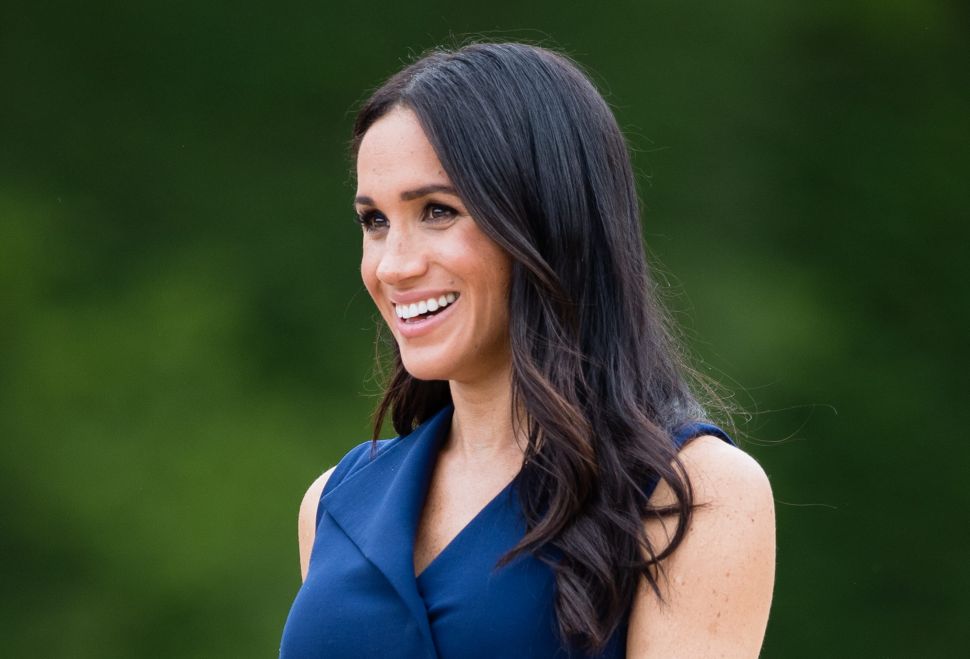